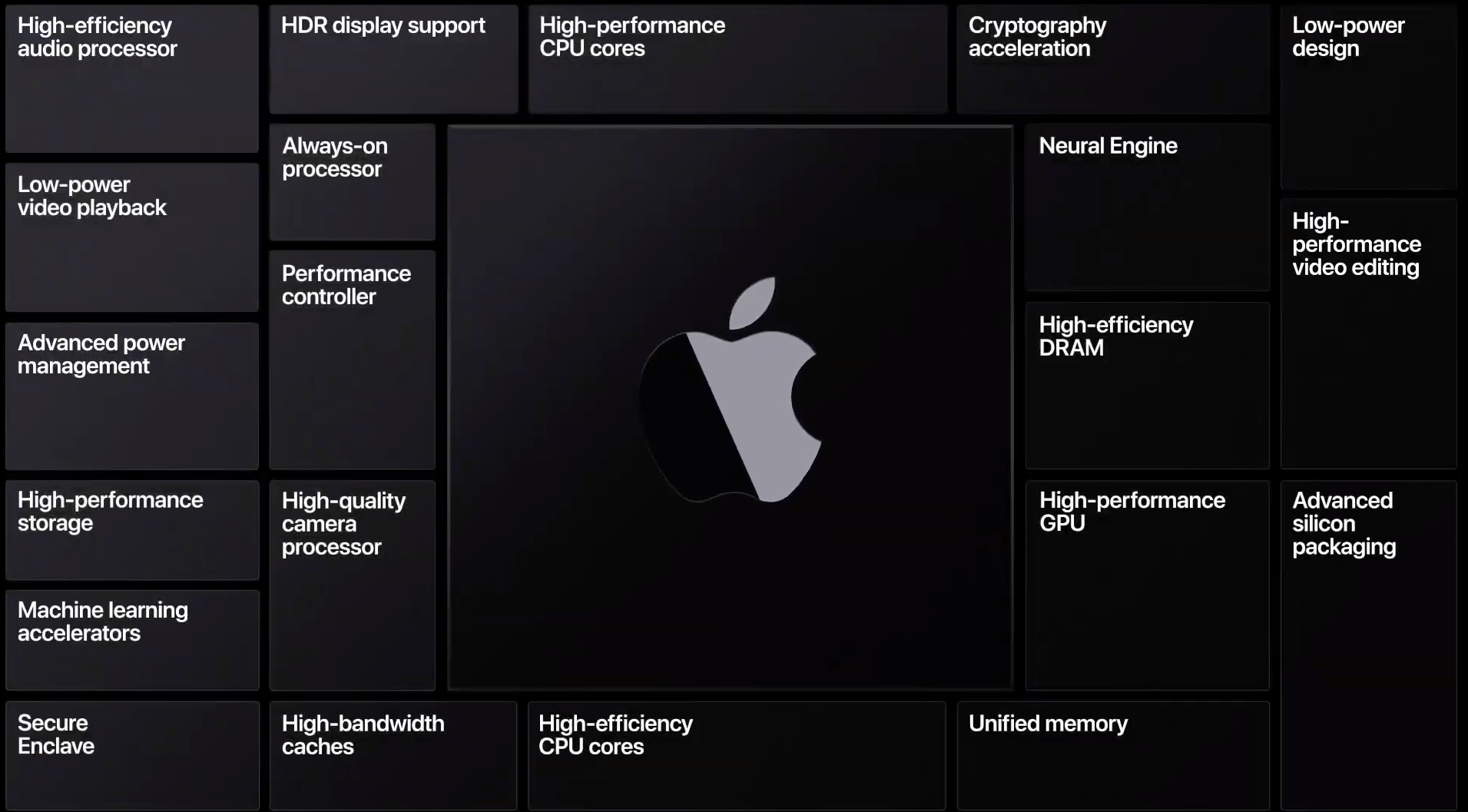 Apple’s World Wide Developer Conference is an occasion for Apple to showcase to the world what it has been developing over the past 12 months. This year, there was a lot to discuss. One of the most technologically dense moments was the presentation about the Apple Mac Mini A12Z SoC Developer Transition Kit.

You can see the section on the SoC Developer Transition Kit at about the 1 hour and 28 minute mark in the embedded video below.

As part of the presentation on the SoC Developer Transition Kit, SVP of Hardware Technologies Johny Srouji gave viewers an overview of the architecture and design of the next chips. It’s a rather technological laden section that highlights the advancements Apple is making in its uncompromising dedication to performance and power consumption.

There was a whole lot of news out of the Apple WWDC 2020 event this year. From new iOS 14 features and widgets to shareable digital car keys and Apple tvOS 14 connectivity with Xbox Adaptive Controller, there’s a lot for consumers to be excited about. Make sure you check out the Shacknews Apple WWDC 2020 page for our complete coverage of this year’s event.