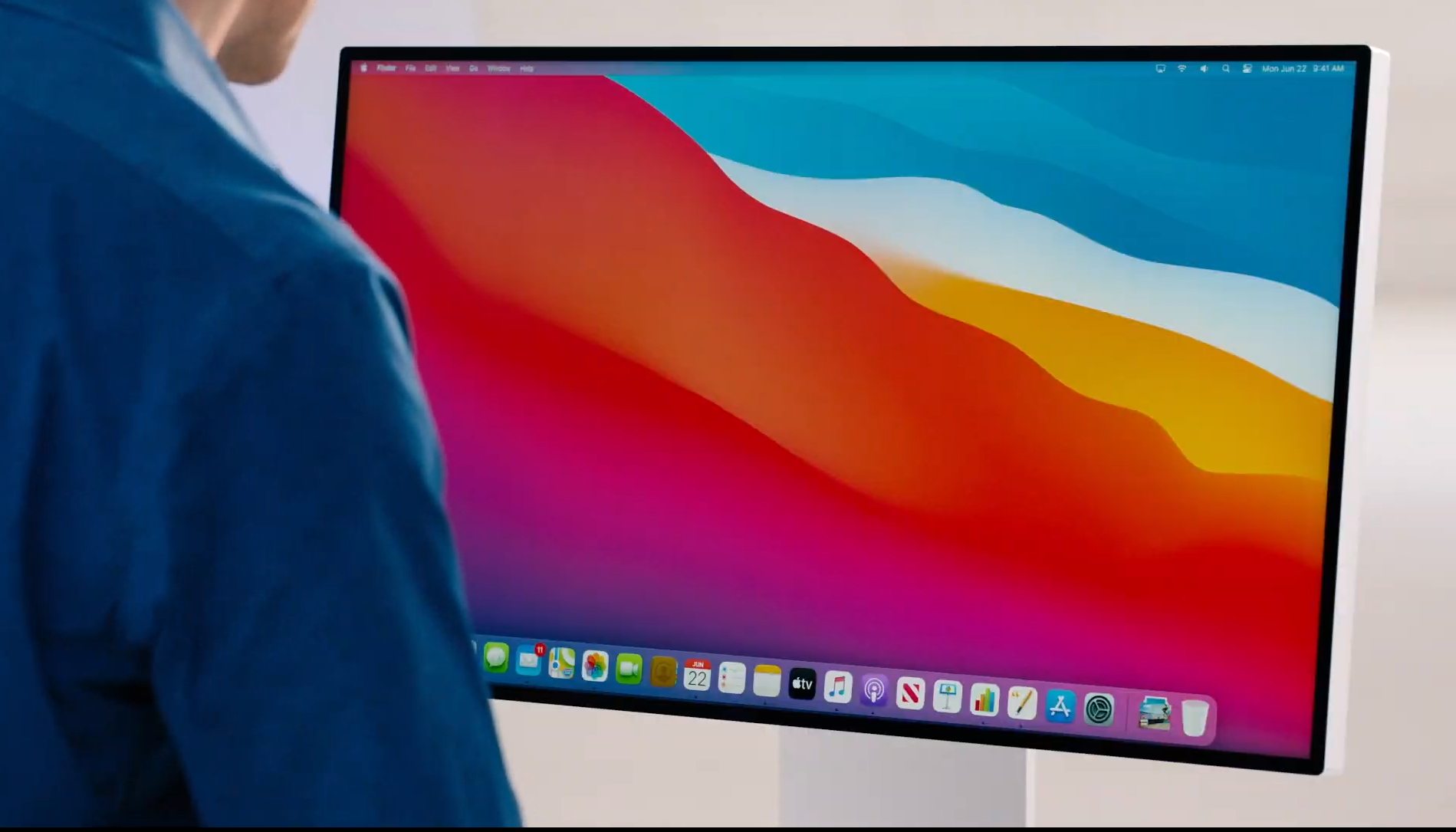 Monday's WWDC Special Event Keynote stream continued with what's next for MacOS. Apple is introducing its biggest change to Mac operating systems in years with the addition of MacOS Big Sur.

MacOS Big Sur will utilize a new design, one that's largely inspired by the current line of iOS products. The dock has been refined with a cleaner interface and features new app icons. The Mail app will feature a new design, more in line with what iPad users see on their device. The same goes for Messages, which will look like something straight out of a user's iPhone. That includes search functions, photo pickers, Memoji stickers, effects, and pinned conversations. The best thing about this more unified interface is that it allows users to carry conversations across their devices. The Photos app will also look similar to the various iOS products out there, but include new sidebar options and animations, among other new features. And then there's Maps, which will see a number of new features added, including those being added to iOS 14.

Safari will be one of the biggest beneficiaries of Big Sur. Its performance will be improved significantly, with Apple touting that it will load pages at a 50 percent faster rate than Google Chrome. It'll also do so without the strain on battery life. Those who want to make the jump to Safari without losing their Extensions won't have to worry too much. Extensions will adopt a new standard and can be imported from other browsers. Safari will also feature new translation capabilities, as well as more refined cleanup options for those who like to keep multiple tabs open.

If you missed any news about today's big Apple event, be sure to catch up with our full WWDC 20 Special Event Keynote coverage.