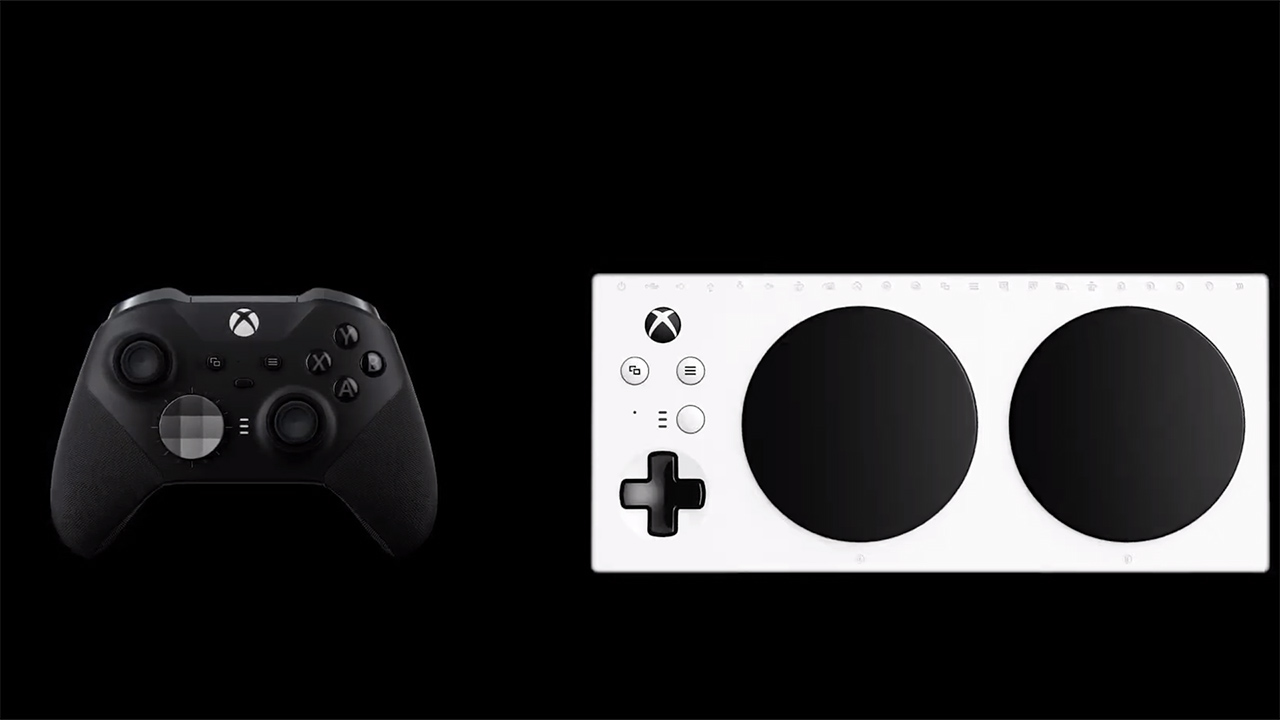 Along with unveiling the future of MacOS, iOS, and more, Apple also spotlighted Apple tvOS during today’s WWDC opening keynote. The main focus on Apple tvOS14 was all about making the experience better as a whole. This includes new features like picture-in-picture, and full support for Xbox Adaptive Controllers.

On top of the new picture-in-picture and controller support, Apple is also bringing its Home app to the Apple TV with Home View. This brings native HomeKit integration and features right to your Apple TV device, making it even easier to get the most from your Apple-powered home. With access to your favorite cameras, automation scenes, and more, the Home View allows you to easily see who is at the door, all without having to stop what you’re watching. It definitely looks to be a nifty update to the Apple TV device, and something that smart home users will no doubt find exciting.

Furthermore, tvOS 14 is set to deliver support for multiple users on Apple Arcade games. This will make it so that families can all make use of the Apple Arcade subscription on their Apple TV, all without having to worry about running into a bunch of issues and possible game issues. Instead of having to worry about your kids or other family members deleting something, you can all play the apps at your own pace without a ton of problems.

Apple tvOS 14 will also bring 4K support for YouTube, a highly-sought after update that many users have been begging for since last year’s update to tvOS 13. AirPlay also gets some improvements, allowing 4K videos from iOS and iPadOS to play in their full quality on any Apple TV devices, with full support for picture-in-picture windows.

We’ll continue to keep an eye on news coming from WWDC 2020, so keep your eyes glued right here on Shacknews.