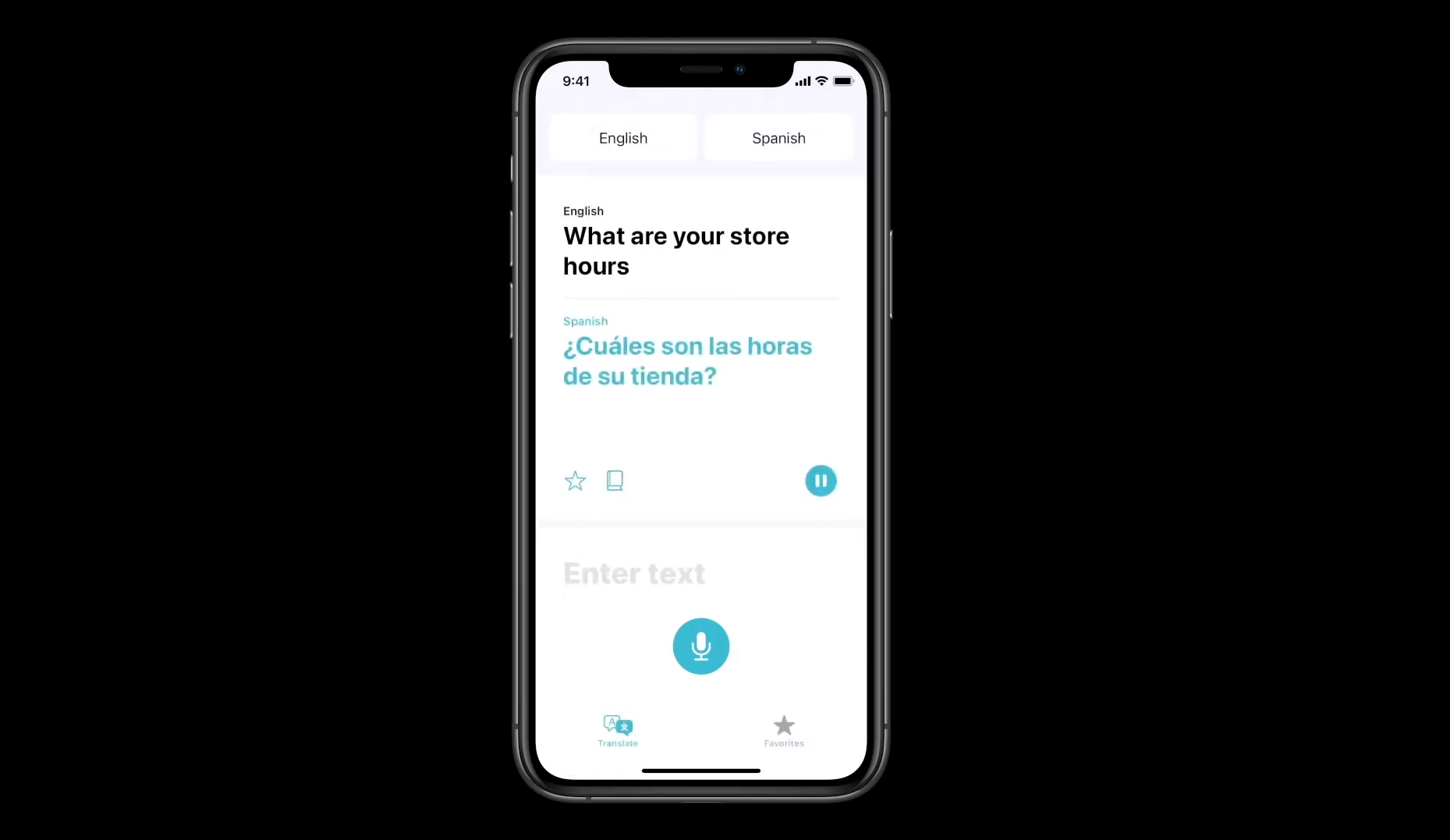 Monday's WWDC Special Event Keynote address continued with a new feature to make Siri a little bit better. It's something that aims to help out with those looking to travel. (Okay, nobody's traveling right now, but stay with us here.) The upcoming iOS 14 will introduce a new app called Translate to help break the language barrier.

The Translate app will integrate a translation feature and allow for real-time translations on any device. The app will work across 11 languages and feature a conversational setting. These languages include English, Mandarin, French, German, Spanish, Italian, Japanese, Korean, Arabic, Portuguese, and Russian. More languages are set to be added in the future.

The Translate app will work via the Neural Engine. That means it is available to use offline, so the privacy-conscious folks won't have to worry about any private conversations being uploaded to any Apple servers. There's no need to worry about having conversations recorded and used for sinister purposes.

As noted in the opening, Translate will make Siri a little bit more useful. It can use Translate to dictate translations, which should make tourist life easier for anybody risking international travel.

If you missed any news about today's event, be sure to catch up with our full WWDC 20 Special Event Keynote coverage.