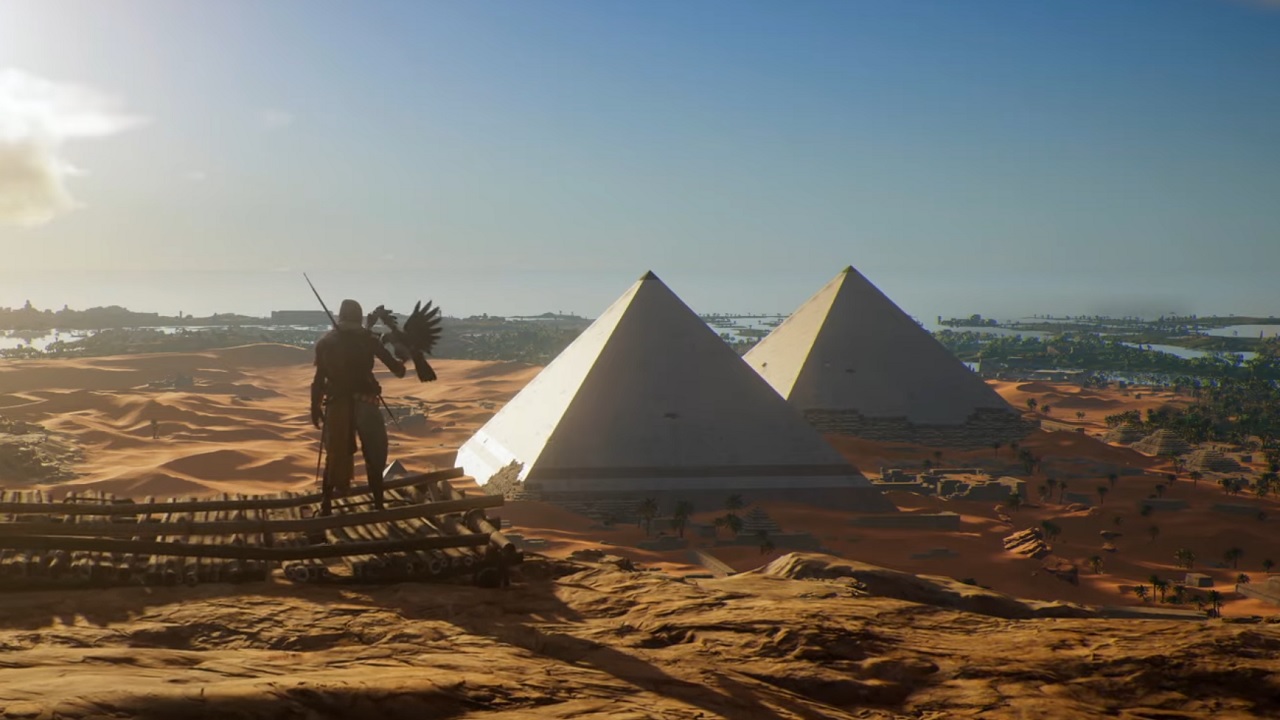 Assassin’s Creed Origins marked a bit of a shift for the Assassin’s Creed games. With it, the series took on new directions of exotic locales, exploration, ability usage, and other opportunities that refreshed a series that was starting to lose its magic and mystery. If you’ve slept on the game, you’ll have a chance to check it out risk-free for a little bit shortly. Assassin’s Creed Origins is free to play this coming weekend on Ubisoft’s UPlay platform for PC.

Ubisoft announced Assassin’s Creed Origins as this weekend’s free game on the Ubisoft website on June 18, 2020. Starting on June 19 and running through June 21, players can log on to the UPlay platform and play Assassins Creed Origins without spending a dime on the game. You can even preload the game in preparation for the weekend if you don’t want to waste time on downloads. Moreover, if you purchase the game after the free weekend concludes, your progress will carry over into the full game, so you don’t have to worry about starting over. More details can be found on a special free weekend page for Assassin’s Creed Origins.

Assassin’s Creed Origins marked the franchise’s move away from European and Western lands into more exotic settings and created a beautiful world to go with it. Although the franchise would go back west in further entries, Origins brought a few new tricks with it in the form of some enjoyable exploration mechanics and state-of-the-art vast worldbuilding to go with it. Our Shacknews review praised Origins highly for just how gorgeous the cities and areas between them looked from top to bottom, wondering how it could even be a $60 game at the time for how much was put into its visual design.

If you want to take another stab at the Assassin’s Creed franchise, you probably can’t go wrong with a free look at Origins while it lasts. If you’ve been waiting to see what the new generation of the AC series is about, be sure to jump in and check it out from June 19 to June 21.