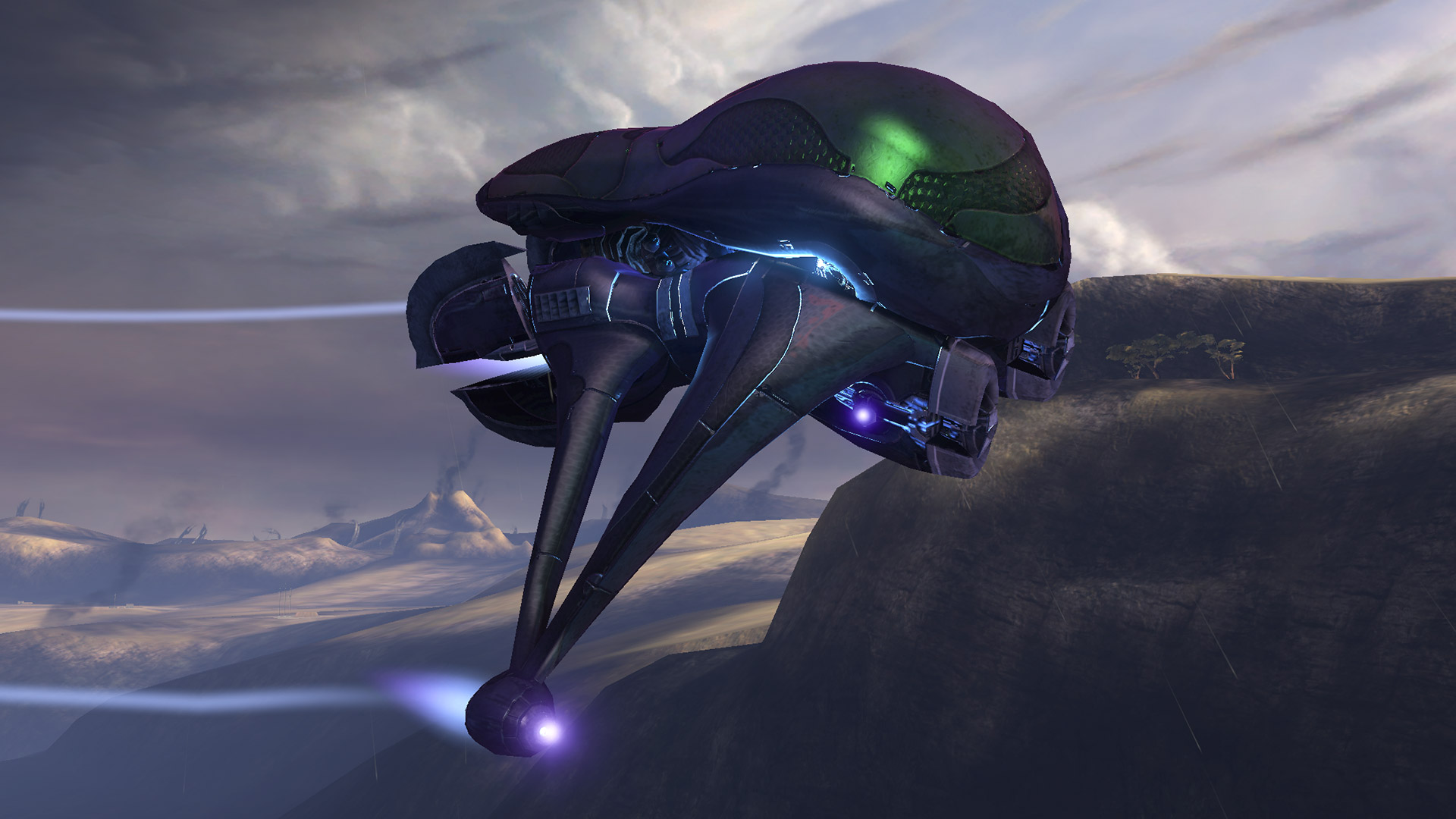 It’s been half a decade since we got our last mainline Halo game with Halo 5: Guardians on the Xbox One. With the next generation of Xbox set to begin with the release of the Series X later this year, 343 industries has been hard at work developing a new Halo game to go along with it. Halo Infinite will see the return of Microsoft’s gaming icon, Master Chief. We don’t know much about the game, but a peek behind the scenes revealed a pretty bonkers way that the developers are creating some of the game’s sound effects.

343 Industries is recording the electromagnetic fields emitting from previous Xbox consoles to create new and unique sound effects for Halo Infinite. This information comes from a behind the scenes video posted by 343, but garnered attention thanks to a Twitter post made by user @tomwarren.

We're just weeks away from seeing Halo Infinite. Good reminder that the Halo team is using original Xbox consoles to record the electromagnetic fields emitting from them to create sound effects in Halo Infinite pic.twitter.com/rdt7BcK3re

In the video, we see the developers using some sort of detector or monitor to record and amplify the sounds made by the electromagnetic fields emitted from the consoles. 343 Industries uses the original Xbox, as well as the Xbox One. The results are actually really impressive. The sounds feel like something plucked right out of a sci-fi film. Simply closing your eyes and listening, you can tell exactly how these effects could fit into the Halo universe. In the clip, we see the developers open and close the disc drive, as well as power the console on to elicit the sounds.

This feels quite on brand not only for 343 Industries but for Xbox as a whole. The Xbox brand has had a strong emphasis on its history (see: backwards compatibility and smart delivery), so it only feels right that the newest Halo game tips its cap to what came before it. We still don’t know very much about Halo Infinite, but that will change soon. Xbox will be holding an event in July where they’ll spotlight upcoming first-party titles.