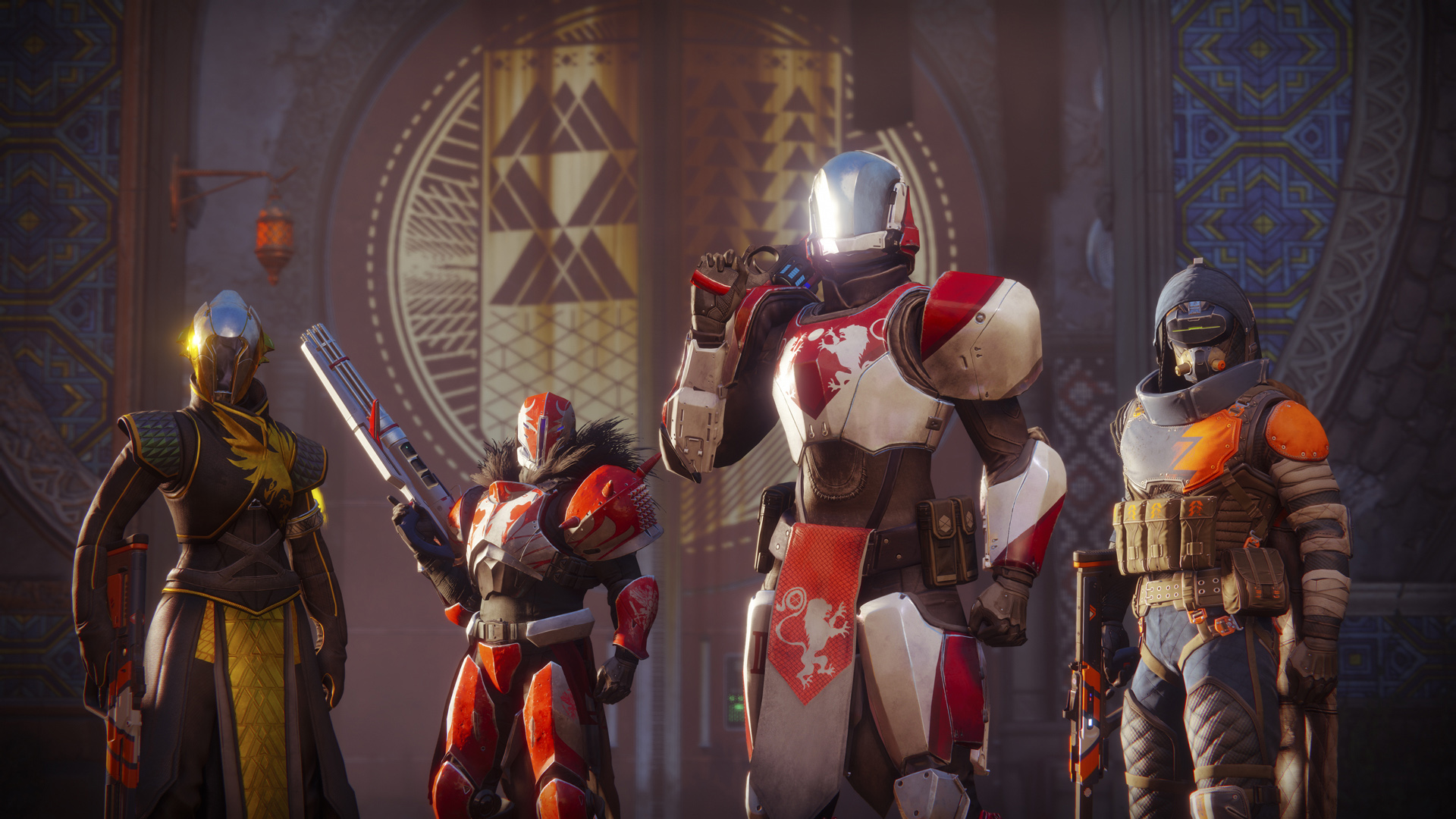 How to lower your Power level - Destiny 2

Lowering your Power level in Destiny 2 is an interesting task. The usual goal of most players is to lift their Power as high as possible, but there are a few unique scenarios where lowering it could prove beneficial. For a lot of players, especially newer players, reaching low Power levels is going to be tough.

As you would assume, in order to lower your Power level in Destiny 2, you must equip low-Power gear. With the launch of New Light, all of Destiny 2’s armor and weapons were increased to a base Power of 750. This makes it difficult to hit Power that’s less than 750, as it’s based on an average of the player’s gear.

The first thing you will need to do is ensure you can hit at least Power 750. This can be accomplished by visiting vendors and purchasing their Legendary engrams until you have a Power 750 item in each slot. Obviously do not replace an item that is lower than 750, that would defeat the purpose.

You can lower your Power further by equipping one of the white class items from the “Leveling” section. In my personal collection, the Dreamer’s Bond is 21 Power, which has a drastic effect on the average Power.

Another option is to use one of the paper masks from the Halloween events. These are found in the Flair section under Miscellaneous. Masks have a Power rating of 0. Throw one of these on and watch your average Power drop.

For players that have been around since the release, the Damaged set of armor from the Red Legion campaign is rated at Power 0. If you saved this by shifting it to your Vault using Destiny Item Manager (or some other item-moving service), equip it to pull the average down even further.

If you are unable to lower your Power, and you absolutely need to avoid playing with others that are trying to clear an activity, try using a Looking for Group (LFG) service. You can team up with players that have similar goals.

By lowering your Power, you can avoid these players and either match with low-Power players to help them or other like-minded players. One example of this is when AFK farming forges was possible. Players would lower their Power to avoid getting matched with players that were actually trying to complete a forge, the end result being a bunch of 100-700 Power players standing around AFK.

The other reason, which was briefly touched, is that it could be used to help players. New players are typically trying to clear activities that are slightly out of their Power level. By lowering your Power, you can match with them, then pump your Power back up to make it easier for them to clear an activity.

No matter your reason for lowering your Power level in Destiny 2, there’s a means through which it can be done. If you do find a piece of gear with a Power lower than 750, hold onto it for instances where sub-750 Power might come in handy. Be sure to check out the Shacknews Destiny 2 complete strategy guide for more helpful tips about everything and anything.