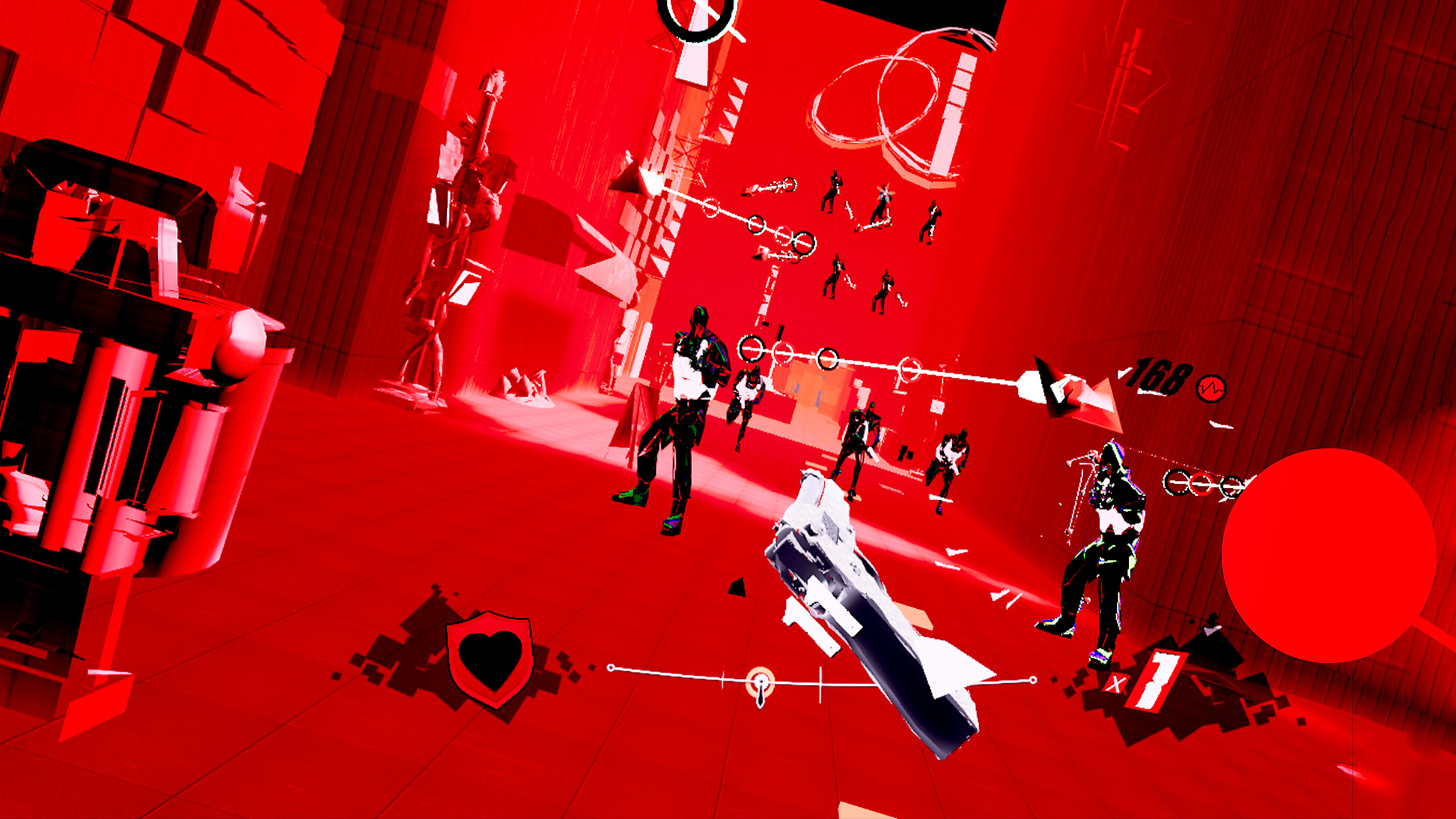 Pistol Whip is making the leap to PlayStation VR, bringing its unique brand of rhythm gaming to the platform next month.

Debuting during today's UploadVR Showcase: Summer Edition 2020, a new clip debuted, putting the spotlight on the rhythm shooter, which offers a high-octane mixture of shooting, ducking, and leveling groups of enemies all in time to the music. Pistol Whip looks like a ridiculous amount of fun.

Cloudhead Games has been adding plenty of content since the game originally announced, with additional stages and customization options since the game first hit. As Pistol Whip makes its way to PlayStation VR on July 28, that's just the beginning of what you can expect from Cloudhead.

Lining out its development roadmap for the rest of 2020, the developer revealed the new Heartbreaker Trilogy as its latest update. It will include three new scenes, water pistols, and two new modifiers. It will be available for PC and Oculus Quest this August and will then come to PSVR sometime afterward.

That's not all, as there's also another major update coming at the end of the year. The Concierge Update will introduce a "whole new era" for the game. You can expect some intriguing additions, including the first Action Pack, which will come with a cinematic action campaign, new scenes, mechanics, and weapons. We'll be sure to keep you in the loop as we find out more.

For now, be sure to stay tuned to Shacknews for additional updates.