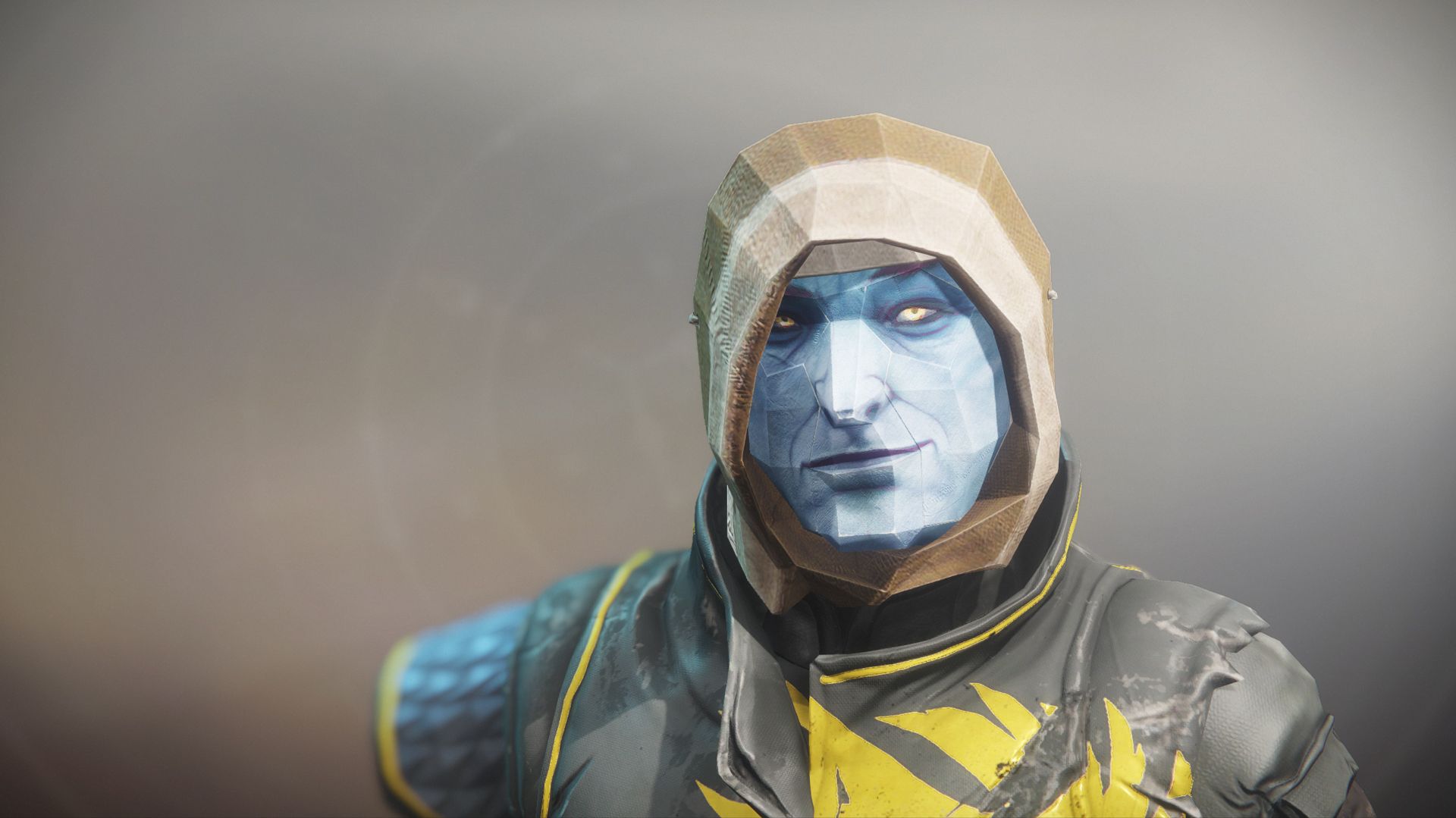 How to get Exotic Ciphers - Destiny 2

Exotic Ciphers are another new currency in Destiny 2. These are single-use items that are used to acquire Exotic weapons you may have missed. The trouble starts with working out where to get Exotic Ciphers, as it would appear there aren’t a lot of sources that drop them. To make matters worse, you can only hold one at a time.

At the moment, there are only to ways to get Exotic Ciphers: from the Season Pass and from Xur's weekly quest. The Exotic Cipher is usually roughly half-way through the season pass. Expect it to take a lot of farming of casual playing to get one from the pass.

As for the Exotic Cipher available from Xur, it's actually a reward from a quest. Players will need to find Xur each weekend and complete his quest to unlock another cipher. Keep in mind, you can only carry one at a time, so make sure you're using them before cashing in the quest.

Where to use Exotic Ciphers

As for what Exotic Ciphers are used for, as the description states, they can be traded to Xur or the Monument of Lost Light for “a reward”. Mysterious wording aside, the Monument of Lost Light is where you can exchange one Exotic Cipher for an Exotic item from previous seasons that was either tied to a now-unavailable Exotic quest, available as part of the Season Pass, or limited to raids.

In terms of what an Exotic Cipher is used for at Xur, it seems as if players are able to purchase a second Exotic engram. This is helpful for those looking to fill out their collection with any missed from the previous season.

Getting Exotic Ciphers in Destiny 2 is going to be a long process. There is one guaranteed in the Season Pass (it’s in the free line) and one available through Xur every weekend. Make sure you use it wisely, as they require a bit of work to acquire. Be sure to check out the Destiny 2 guide for other helpful tips.