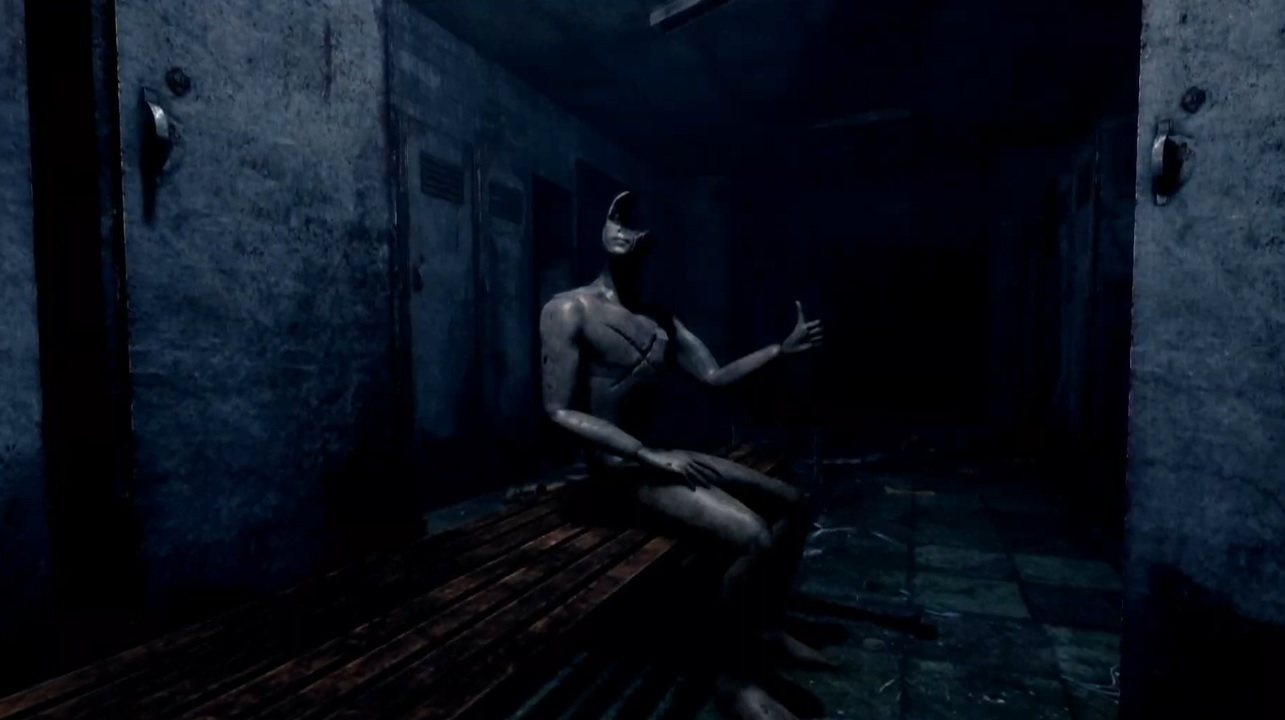 It looks like we can look forward to some interesting indie atmospheric horror kicking off in 2021. On the PC Gaming Show, We Create Stuff and Modus Games showed off upcoming first-person horror In Sound Mind, which will be coming next year, but a new demo is available on Steam right now.

We Create Stuff revealed the first look at In Sound Mind on the PC Gaming Show 2020 on June 13, 2020. From the folks who created Nightmare House 2, the trailer gives us a look at a nameless protagonist trapped in an eerie ethereal world where reality, the unreal, and fragments of memory blend together in a series of terrifying foes and curious puzzles. Your only persistent companion is a cat named Tonia. The rest is nebulous as you seek to escape the fractured dangers of your own mind. It will be coming to Steam in 2020 and there is also a demo of the game available now if you want to give it a try. Check out the trailer below.

In Sound Mind has a very interesting aesthetic behind it. It reminds of mind-bending horror done well in games like Silent Hills’ P.T. demo, Alan Wake, or Layers of Fear. It’s an atmosphere aided by a soundtrack delivered by composer Yoav Landau, better known as The Living Tombstone. Landau’s sounds have been featured in the likes of the Five Nights at Freddy’s series and will likely help to punctuate the feelings of dread presented in In Sound Mind.

If you’re looking for a new horror game, be sure to check out In Sound Mind on Steam to wishlist it, or get a taste of what the demo has in store for us as we await a full launch later in 2020.