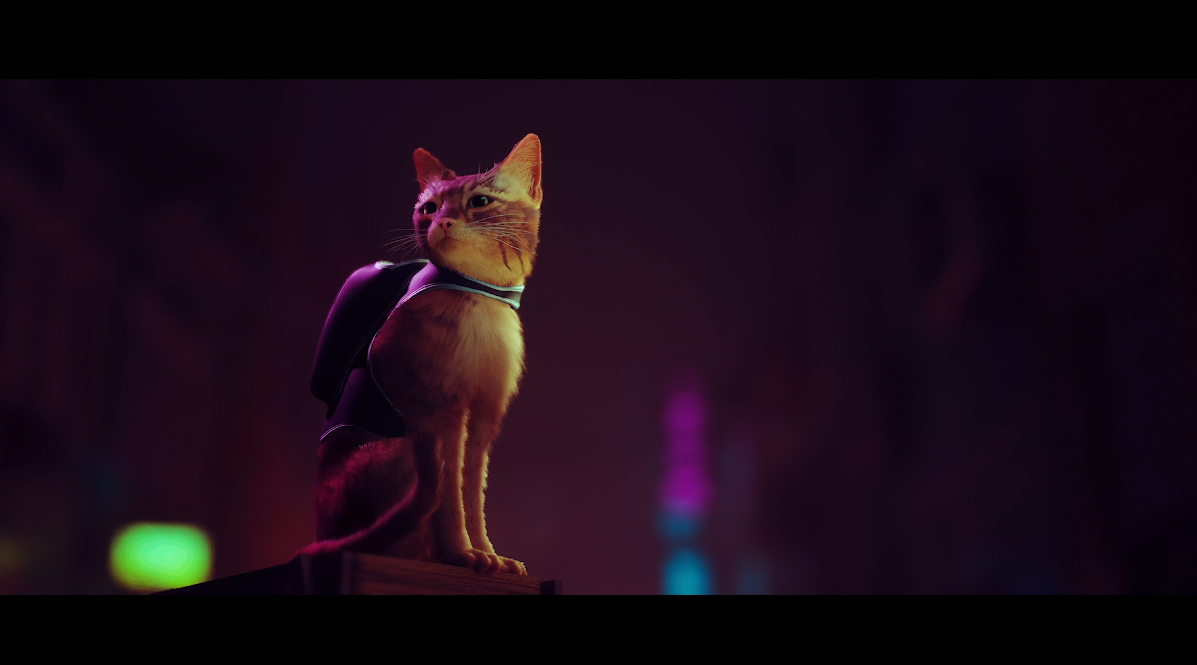 Formerly known as HK_Project, Stray is an upcoming adventure set in a strange city that appears to be devoid of any human life. Originally revealed several years ago in the form of a few gifs, the game now has a new title, and a new home on the PlayStation 5.

During today’s special PlayStation 5 livestream, Sony showcased a small snippet of the upcoming title, which is set to arrive in 2021. It’s come a long way since those first gifs, and the world that is showcased in the teaser looks bleak and lifeless for the most part. We can see various robotic forms moving around, but the trailer ends with a small cat climbing up and overlooking a desolate street. It’s an interesting move and definitely something that has us intrigued.

Developed by BlueTwelve, Stray will focus as a cat adventure game. According to co-founder Koola, the team wanted to find an idea that was both original and that would keep them excited throughout the various years of development. We haven’t gotten a good look at gameplay just yet, and there really isn’t much to know about the game outside of what was showcased during the teaser.

If you’re looking for more info about Stray, then you can check out the teaser trailer above or head over to the official PlayStation Blog yourself to see more from the developers. We’ll continue to keep our eyes on BlueTwelve and the work that the developers are doing on Stray as the months continue on. For more coverage of the latest games, make sure you keep your eyes right here on Shacknews and be sure to check out the rest of the news from today’s PlayStation 5 livestream be heading directly over to our PS5 news hub.