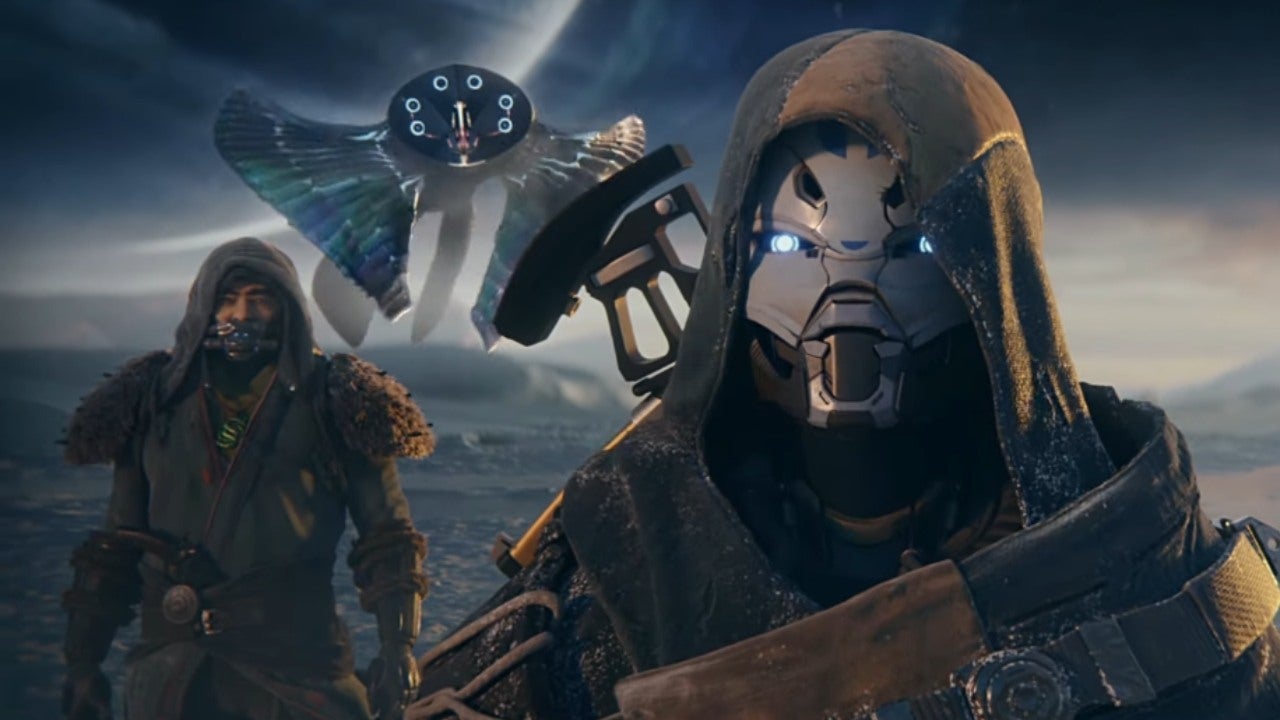 Destiny 2 will support intergenerational play within each platform ecosystem

There was a wealth of new information that came out today during the latest Destiny 2 livestream.

In addition to announcing Destiny 2: Beyond Light as well as two additional expansion packs set over the course of 2021 and 2022, Bungie mentioned something intriguing.

Though Destiny 2 won't feature cross-play between platforms any time soon, it will allow players to play together across four platform ecosystems. This means Xbox One, PlayStation 4, PC, and Stadia, according to Bungie general manager Mark Noseworthy.

The console versions will support cross-gen play, meaning you can play with both next-gen folks if you get the game on PS4 or Xbox Series X as well as those on Xbox One and PS4. The new systems will allow for 60 fps and 4K resolution, but old systems will still let folks play together. There just won't be any platform mixing, at least not right now.

According to game director Luke Smith, cross-play between game platforms is a goal for 2021 or later. There's so much gong on within the world of Destiny 2, however, that there's bound to be some other form of good news to get excited about instead. Be sure to stay tuned to Shacknews for updates on all things Destiny 2 as we roll on into fall to see what Beyond Light has to bring.