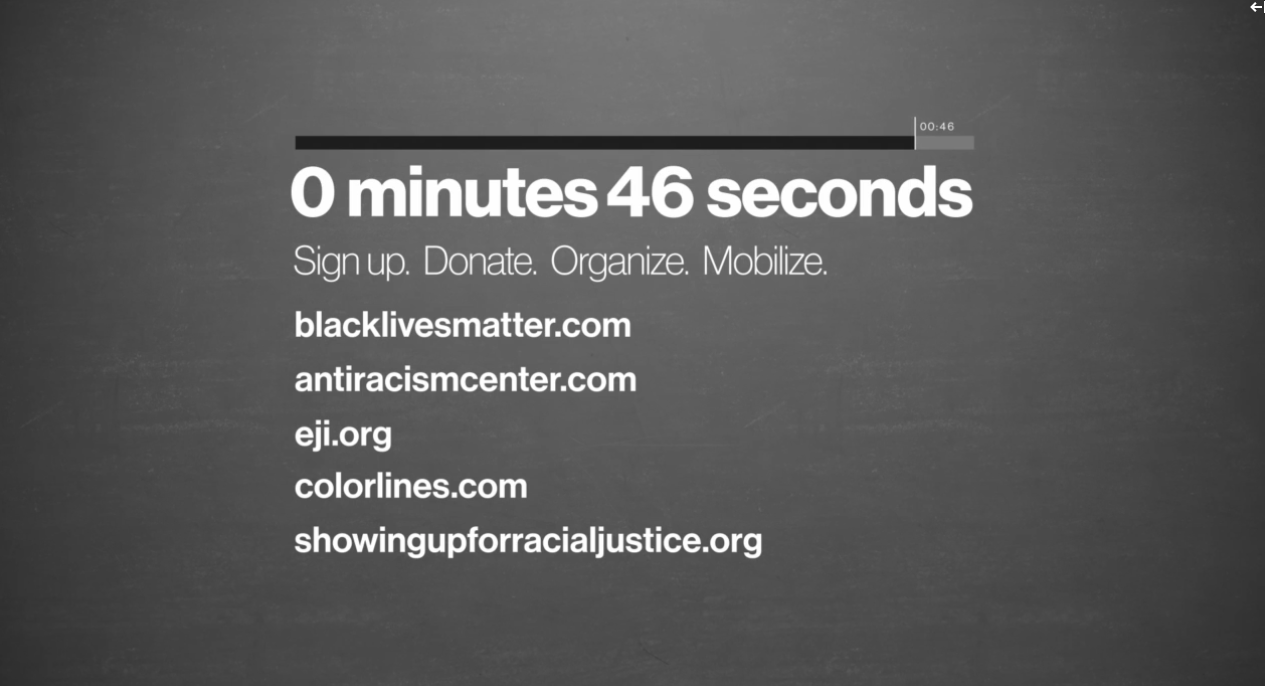 Bungie holds moment of silence in honor of George Floyd

The protests going on in the world right now are a constant reminder to everyone of how inequality still runs rife through our countries. Today, before kicking off the latest Destiny 2 season reveal event, Bungie took almost 9 minutes to remember George Floyd and the ongoing struggle for equality in the world right now.

As Destiny 2 players arrived at the 12 p.m. EDT livestream for the season reveal, they were met with a countdown timer that lasted 8 minutes and 46 seconds, the same amount of time George Floyd had a knee on his neck when he was murdered. That countdown timer felt like a long time, even when waiting for something as insignificant as a livestream to announce upcoming video game content. It was a good reality check, honestly, because if waiting that long for a livestream feels rough, imagine a grown man's knee in your neck while you die.

While the countdown was running, Bungie used the opportunity to highlight some websites where viewers could learn more and support worthy causes in the Black Lives Matter movement.

We've queued up the livestream for you above, starting at the 8 minute, 46-second countdown. We encourage you to watch that before you dig into the new Destiny 2 season and upcoming content.