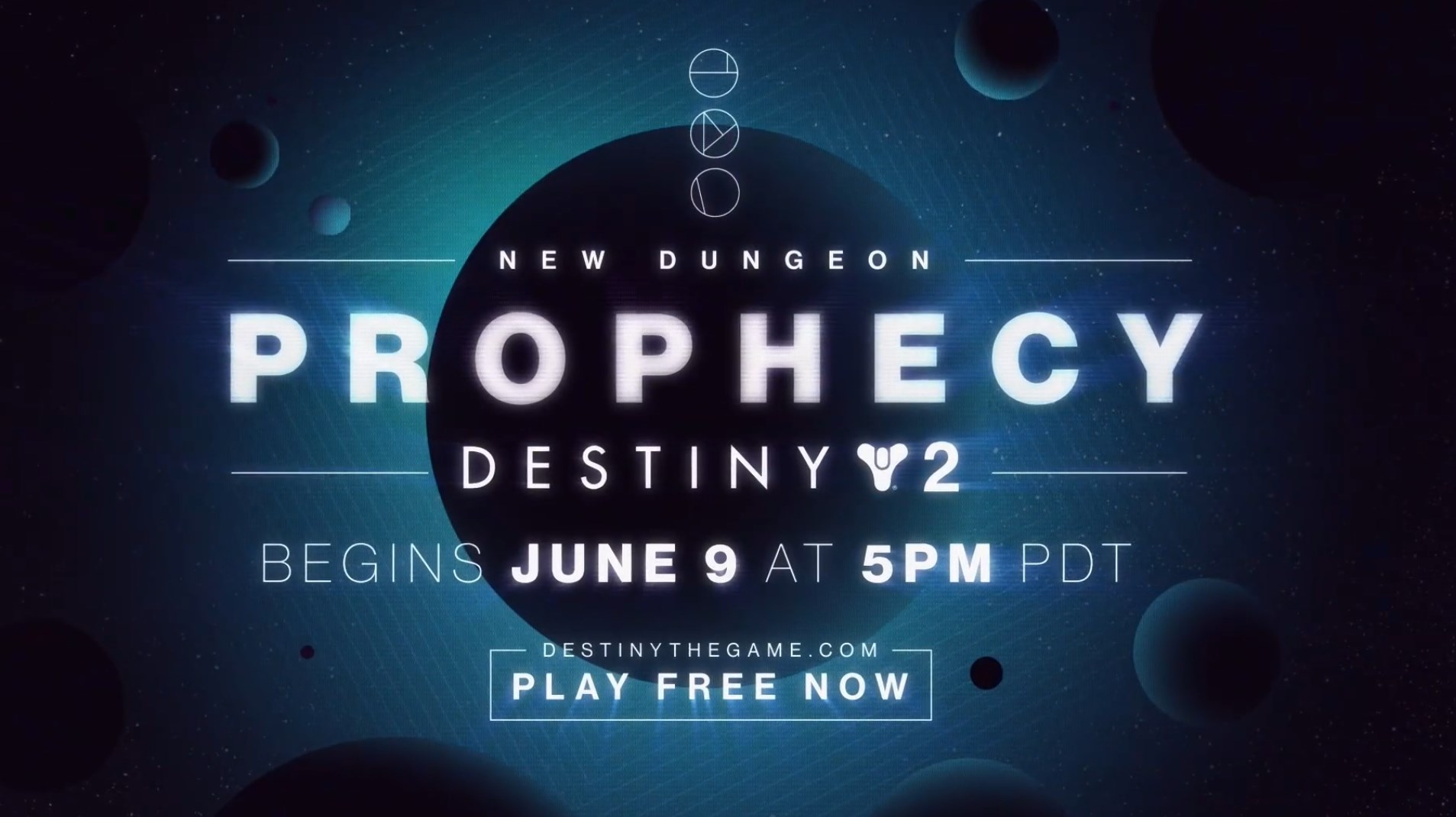 Destiny 2 fans can dive into the Season of Arrivals right now. The latest season of Bungie's massive looter shooter will include a load of new content, including a new Exotic quest, a brand-new dungeon, and new public events for players to take on.

Another season of Destiny 2 is finally here. This latest entry is called Season of Arrivals and it looks to bring a few new pieces to this game of chess players have been experiencing since the launch of Destiny 2. A new pyramid ship is hovering over Io, a new Nine-themed dungeon is going to open to players, and a story surrounding Savathun is being introduced. It’s the final straw before the next major Destiny 2 expansion arrives in September.

As for the new dungeon, it’s like an M.C. Escher drawing come to life. Called Prophecy, this dungeon will take players back into Drifter’s strange ship where we’ll get to hunt down the Nine, or perhaps one of their emissaries. Inside this weird new dimension, everything is a bit wonky. The above trailer gives a nice bit of insight into the shenanigan’s players will experience. The new dungeon is set to unlock at 5:00 p.m. PDT / 8:00 p.m. EDT on June 9, 2020.

But before everything falls apart in front of our very eyes, there are plenty of things to distract us, like a shiny new Exotic quest! This quest looks to reward a Trace Rifle, which brings the total to five Trace Rifles now that Divinity was added during Season of the Undying.

There’s also a new public event to be fought across the Solar System. What looks like some kind of pyramid envoy makes its way to a patrol zone and it’s up to players to figure out what to do next – or you can check out our forthcoming public event guide for some tips.

With Destiny 2: Season of Arrivals here, you can expect a wealth of information to start pouring forwards from us here at Shacknews. Make sure you check out the Destiny 2 complete strategy guide for our ongoing coverage of Season 11 of Destiny 2.