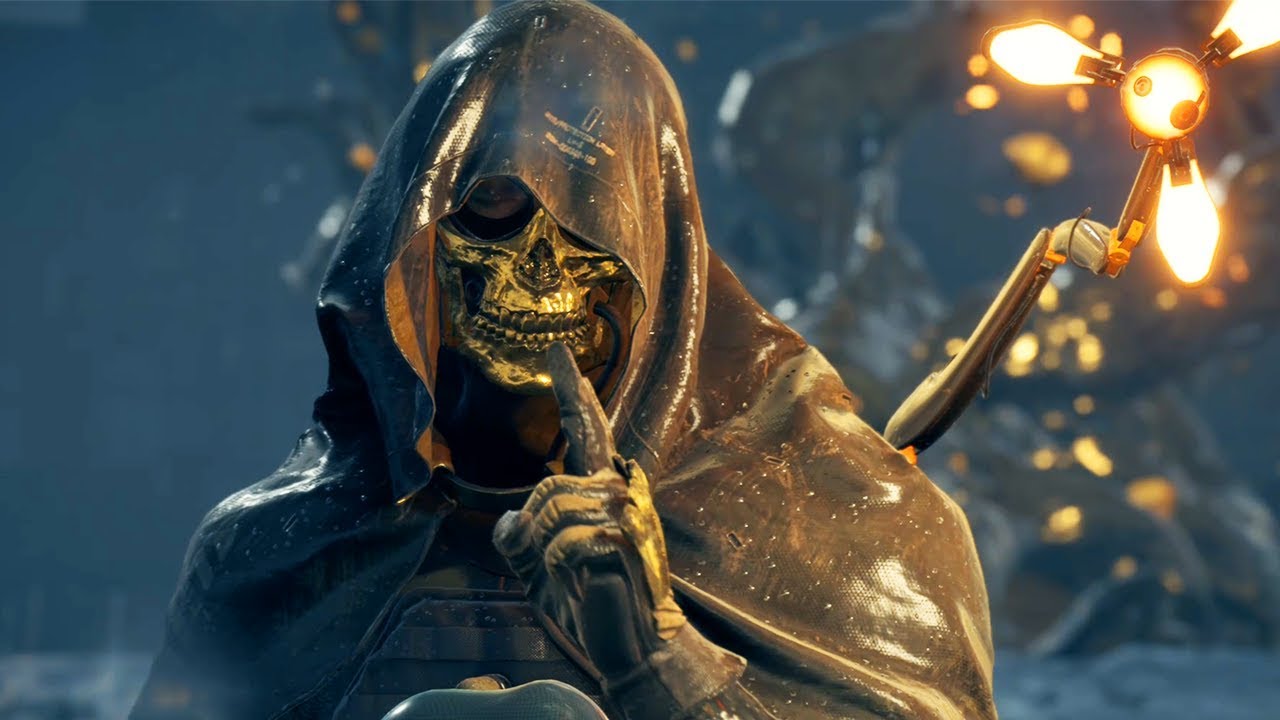 It looks like Kojima Productions' latest project Death Stranding was a success, and that's great news if you've been looking for Hideo Kojima's next game.

In a recent interview with Livedoor News, Kojima announced that Death Stranding sold well enough to recoup costs and pay for his next project.

"We surpassed the amount we needed to make a profit, so I think it sold well enough to be called a ‘success,’ recoupment of development costs included. We’ll release the PC version soon and have already secured enough profit to prepare for what’s next, so there’s no need to worry," Kojima said.

"I can’t say anything since it’s still in the planning stages, but we’re doing various work behind the scenes," Kojima noted about his upcoming project during the interview. "Just recently, a big project fell apart, so I’m a bit upset about that (laughs). Well, that sort of thing happens often in this industry."

He also noted that, apparently, supposed rumors about acquiring the copyright to Metal Gear Solid and P.T. were "completely false." So don't get your hopes up on that, but hey...at least we're getting more Kojima, right?

I previously reviewed Death Stranding and awarded it a 9 out of 10. Here's what I thought about it:

Stay tuned to Shacknews for additional updates on what we might be able to expect from Kojima's next project.