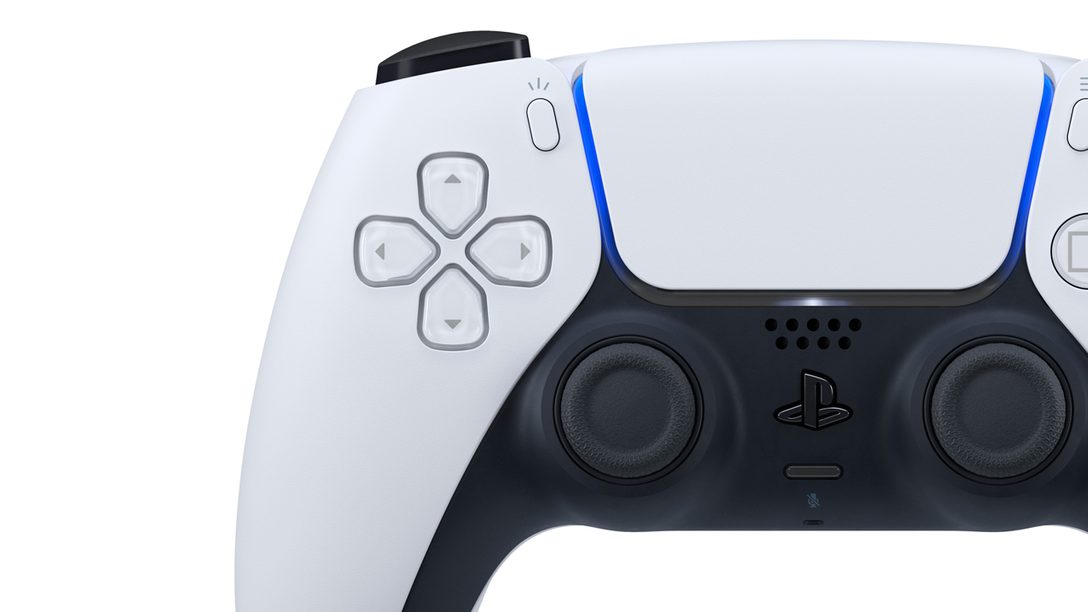 Sony has given developers a new mandate for titles going forward, according to a new report. PlayStation 4 developers who submit new games for certification must ensure their games are also compatible with PlayStation 5 starting July 13 and onward.

According to Eurogamer, developer documentation on the PlayStation internal partner website detailed the process developers must go through and an option to check to certify their game is ready for PS5. Apparently this new option was added near the end of April as a new part of the PS4 software developer kit.

The implication here is that all game received by Sony for testing following the middle of July will be forwards compatible, though it's too early to say whether all games will be available for this feature when the console launches later this year.

Sony has indicated that it will be contacting developers on an individual basis about how to test their PS5 compatibility. Eurogamer indicates that, according to the documentation, games will be considered compatible if code runs smoothly and without issues on the PS5 while offering the same features on PS5 as it does PS4.

This is all in line with what Sony itself had indicated in the past about backward compatibility.

"We're expecting backward compatible titles will run at a boosted frequency on PS5 so that they can benefit from higher or more stable frame rates and potentially higher resolutions. We're currently evaluating games on a title-by-title basis to spot any issues that need adjustment from the original software developers," the developer offered in a March blog post.

All this, and we still haven't seen the system yet. Hopefully more information is on the way during the upcoming PlayStation 5 stream next week.