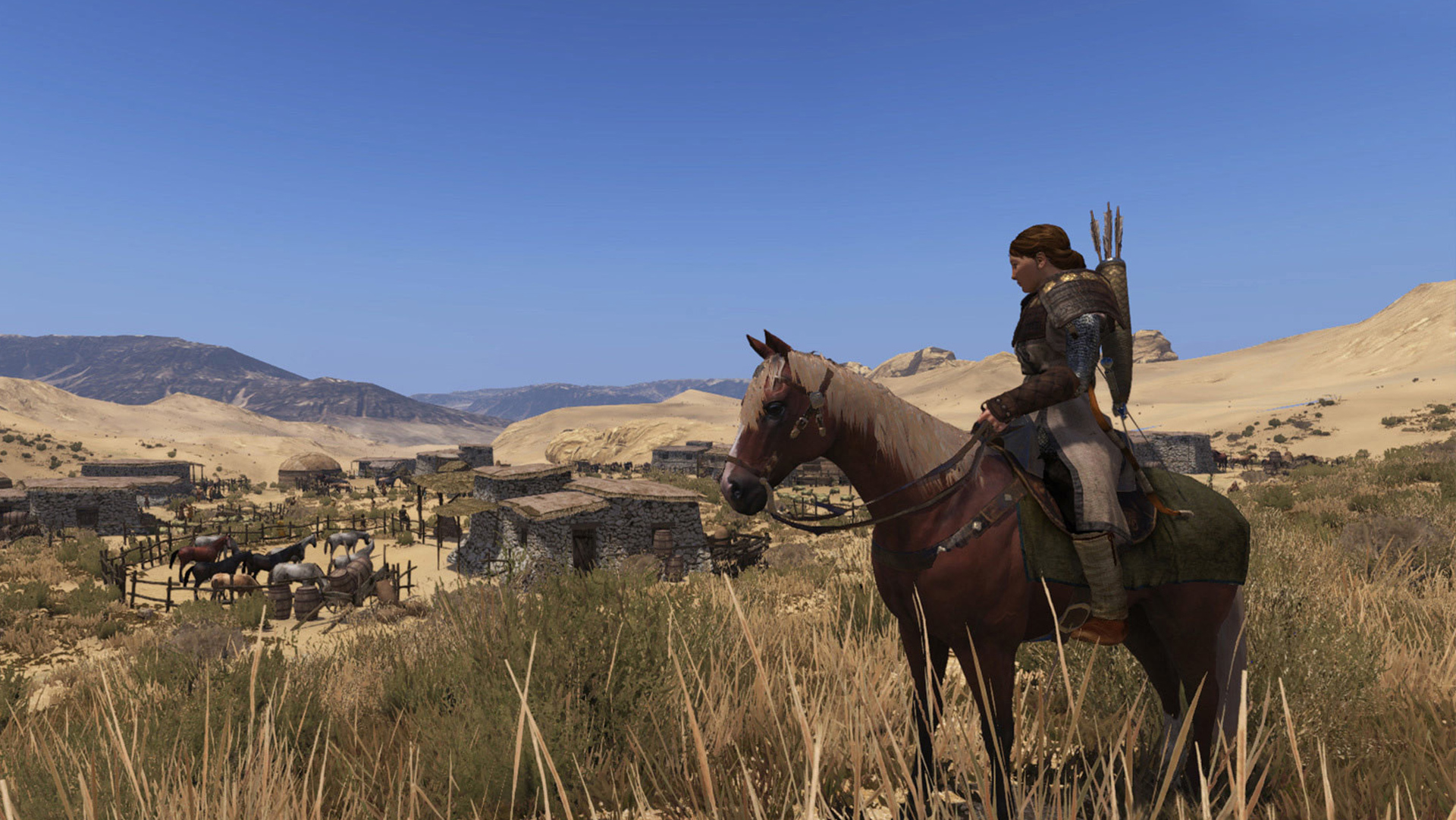 Mount & Blade 2: Bannerlord is taking the Early Access community by storm. While the game is already a groundbreaking advancement on the original, there is still some room for improvement. To this end, users have taken to downloading and installing various mods to lift the experience further. If you’re the sort of player that doesn’t mind tinkering with files, perhaps it’s time to consider using some of the best Mount & Blade 2: Bannerlord mods on the market.

Before we get into the real meat of it, let’s first be very clear: install mods at your own risk. While all mod creators work hard to ensure everything is compatible, there’s always the chance some might not work with another. Be sure to also read the instructions carefully, as they may have very specific requirements. And as always, the most important part is to have fun. You can find even more mods over on the NexusMods site.

One of the highest rated mods currently on Nexus Mods is the Bannerlord Tweaks. This mod “seeks to improve the balance and reduce grind”, helping smooth out the entire experience.

This one is more of a helpful utility fix that occurs outside of the game proper. The Fixed Launcher mod ensures that the order of the mods is correct and it saves said order whenever it’s reloaded.

There’s nothing worse than sitting through unnecessary loading screens. Nothing! The Fast Dialogue mod for Bannerlords looks to cut down on this by removing the loading screens from all map interactions including those with lords, bandits, villagers, caravans, and small faction meetings.

Creating your own character is always a fun moment in RPGs, which is why it’s important that the process is as rich as possible. The Detailed Character Creation mod looks to add more to Mount & Blade 2’s creation system by adding more options like weight, build, age, and the ability to modify NPC appearances.

There’s nothing like a good beheading in a game, especially when in the heat of battle against a worthy adversary. The Dismemberment mod, as you may have guessed, adds dismemberment and decapitation to the game. Though not guaranteed, whenever fatal cut damage is done to an enemy, there’s a chance their head will be severed from their neck. Brutal.

Leveling up can be a major grind. What’s worse is when you gain a level and receive nothing for your effort. What’s the point? The Attribute Per Level mod does as labelled, it gives you an attribute whenever you level. This should help round out some of those builds.

Executing a lord should be the equivalent of smacking open a pinata. The LootLord mod makes it so! Whenever you execute a lord, you will get their loot. Beautiful in its simplicity.

Marriage equality is coming to Mount & Blade 2: Bannerlord. The Gay Marriage mod allows players to marry another character of the same gender. There are still some restrictions in place, such as not being able to marry your sibling (or someone within three generations), someone that is already married, or someone younger than eighteen.

Get ready to swoon over the NPCs now that they no longer look like chewed up bits of gum. The Noble Nobles mod looks to improve every NPC in the game. All the nobles have been improved (male and female), wanderers and companions, random peasants including villagers and townfolks, guards, ransom guys, and more.

Sitting through endless splash screens before a game is a pain. While it’s important to watch credit sequences and recognize the talent involved, on the 100th load up, you could probably recite the information. The Intro Disabler mod disables the intro videos.

Instead of just sending the men into battle, send in the fighting women too. The Mixed Gender Troops adds female versions of the combat troops to the game. Players can also adjust the ratio and include/exclude certain types of units. The mod also includes an option to hide helmets.

The Training Field mod for Bannerlord allows players to train their troops at the Training Field and arenas. It just makes sense. There’s also a layer of realism where you run the risk of your troops becoming injured when training, so keep that in mind. You will also need to let your troops rest between training bouts, so the mod limits to one training session every three days.

Xorberax, you’ve done it again. The Shoulder Cam mod improves the base game’s shoulder camera, making it feel more natural and immersive. As the mod says, “reduces the floaty-ness of combat by having the camera sway with your swings”. This is a must-have for players that prefer the third-person perspective.

Revolutions is a simple mod title for what is an impressive modification. This mod adds more realism to the medieval world of Mount & Blade 2 by adding civil wars, revolts, and plots. Conquered towns can now fight back against occupying kingdoms, kings will need to keep their vassals content or face repercussions, and more nitty gritty mechanics. This one will definitely shake the foundations, so expect a challenge.

There are far more mods for Mount & Blade 2: Bannerlords than we could fit in a single guide, but these are some of the best. Be sure to keep it locked to Shacknews for the latest on TaleWorlds Entertainment’s latest installment.