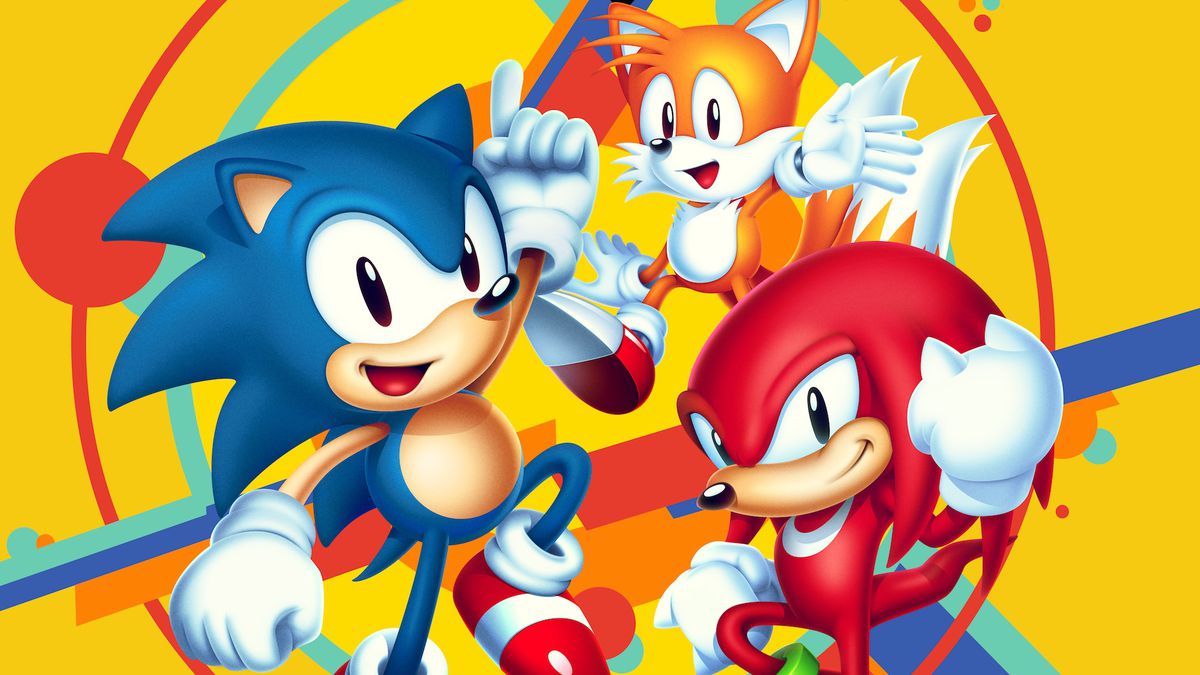 There's a new Sonic the Hedgehog game on the way, but you'll be waiting a bit longer before there's any new information about it coming down the pipeline.

During the first Sonic Official stream of 2020, the Sonic team, including Sega's Aaron Webbers, took to a group Zoom call to answer fan questions and bring updates to fans.

Among the updates included the revelation that, while there was a new Sonic game previously planned to debut at SXSW 2020, the reveal was rescheduled for another time. Now, it looks like that reveal has been pushed back even further, as Webbers confirmed. He also spoke a bit about quality in terms of Sonic and the hedgehog's game release cycle.

"A lot of people are asking, when are we going to see a new game trailer or a new anything? That's the million dollar question, because the longer time goes on, the more antsy we get, right? I say this having been a strong Sonic fan for a long time," Webbers said in response fans inquiring about when they might see or hear something about a new game.

"Back in the day, every year there was a new Sonic game. As a result of that, there were a number times that because of that rushed production schedule, the quality of the games weren't where they needed to be," he continued.

"We think that the patience will hopefully be worth it in the end. We're excited for what's to come, but we can't really say anything right now." In response to a fan saying "Sonic 3006", he joked "You won't wait that long."

There isn't any official date for when the game reveal has been pushed back, but when there is a new time, we'll be sure to let you know and keep you updated.