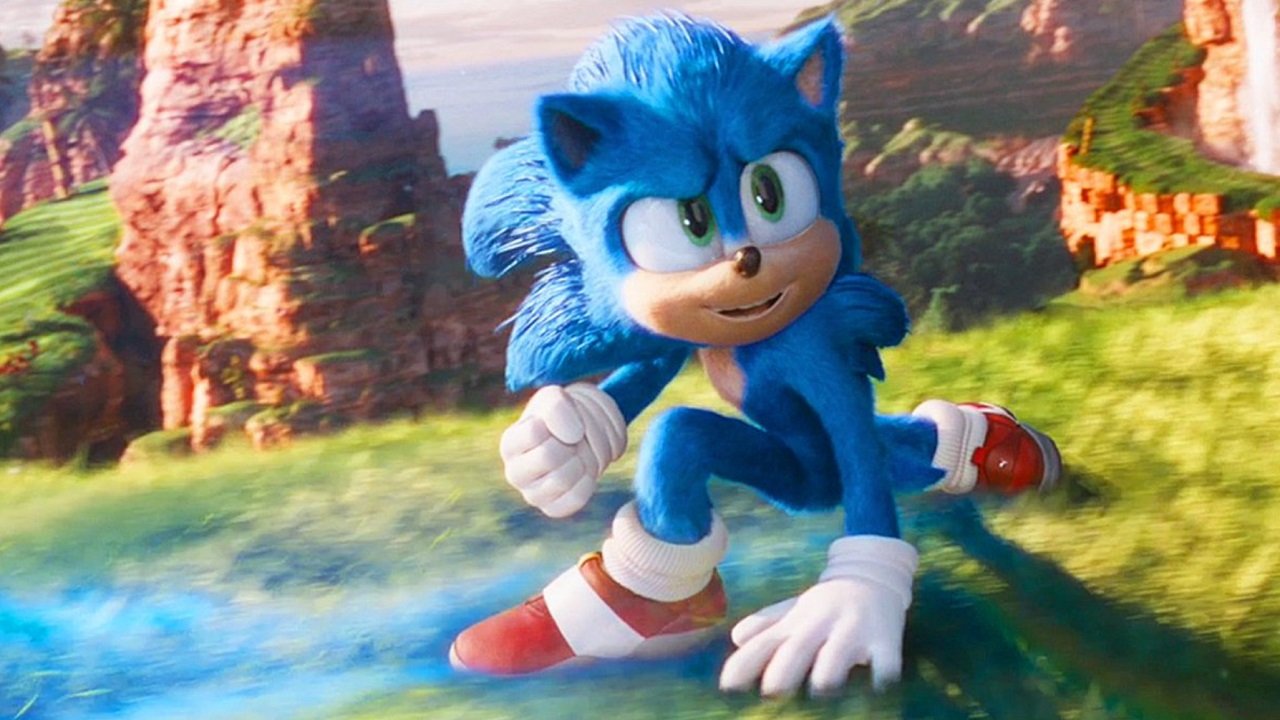 South by Southwest (SXSW) 2020 was canceled and with it went a multitude of planned reveals and events for the show, but some are already attempting to roll with the punches. Sega and Sonic the Hedgehog were set to host a panel during SXSW, which many expected would reveal a new Sonic game. With the event canceled, Sega is now pivoting the panel to sometime in April 2020.

The rescheduling of the panel was announced by the Sonic the Hedgehog Twitter account on March 6, 2020. Sonic the Hedgehog has a live annual panel which was originally slated for SXSW before the event’s cancelation, forcing the Sonic crew to reschedule its plans. Many expected that the team would capitalize on the success of the recent Sonic the Hedgehog movie and possibly announce a new game in the franchise. The March 6 posting confirmed that any reveals and information that was to be shown at the SXSW 2020 panel will now be shown sometime in April in a “new format.”

What exactly the “new format” for the Sonic the Hedgehog April panel will be is unclear at this time, but some are speculating that it could come through their new Sonic Station Live program, which is much like a Sonic the Hedgehog version of a Nintendo Direct. Whether it’s a new game or further news on the movie, this seems like it would make the most sense.

SXSW 2020 was officially canceled on March 6, 2020 by Austin city officials over health concerns related to the coronavirus. It was the first time the event has been canceled in 34 years according to the organizers. Nonetheless, SXSW announced it would comply with the decisions of Austin authority.

It’s great to know some are already moving towards ways to show what would have been shown at SXSW in the wake of the closing. Although Sega and Sonic arguably have more resources than many to work with, hopefully it’s an opportunity that others will be able to pursue in the coming months as we wait to see if SXSW gets a rescheduling itself.