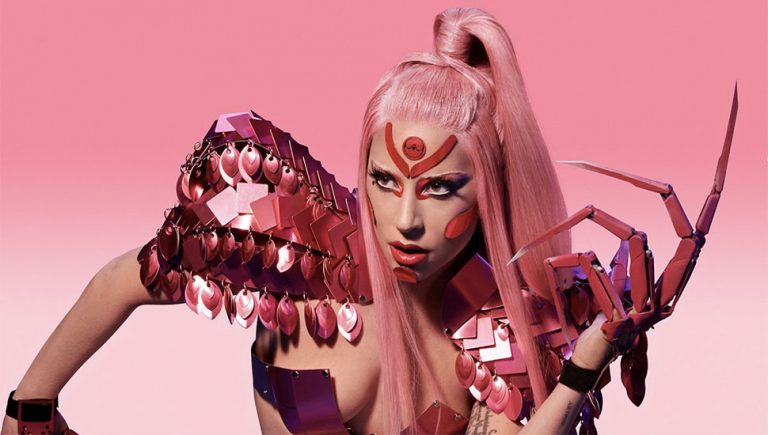 If there's anything good and pure still left in the world and we're very good boys and girls, maybe Epic Games Store Santa will bring us Lady Gaga in Fortnite.

We've been thinking, and it wouldn't be out of the realm of possibility to see the "Stupid Love" singer potentially joining Fortnite in a bid to promote her upcoming album Chromatica.

On Friday, May 22, her latest single "Rain On Me" debuted – a collaboration with Ariana Grande – and it lit up social media. Curious, though, was the note that accompanied the song as it hit Spotify's New Music Friday playlist. Alongside the Epic Games Store logo, there was a note that the playlist was "presented by the Epic Games Store".

The playlist is “presented by Epic Games Store” which is the company that owns Fortnite. 👀⛈ pic.twitter.com/HABwGt8QHT

This is very curious, as there doesn't appear to be any reason for Epic Games to sponsor a playlist that doesn't feature artists that had previously been featured in Fortnite, such as Steve Aoki, Travis Scott, or Marshmello. And let's not forget in late 2019, Lady Gaga questioned what "Fortnight" was on her personal Twitter, prompting Fortnite creative director Donald Mustard to tell her to "call him."

What's going on here? This seems like too much of a coincidence for nothing to happen, especially since Mustard followed Gaga as of May 5. It looks like we'll have to wait until at least the launch of Gaga's sixth album Chromatica to be sure. Hopefully some kind of awesome musical event is in the works. How amazing would that be?