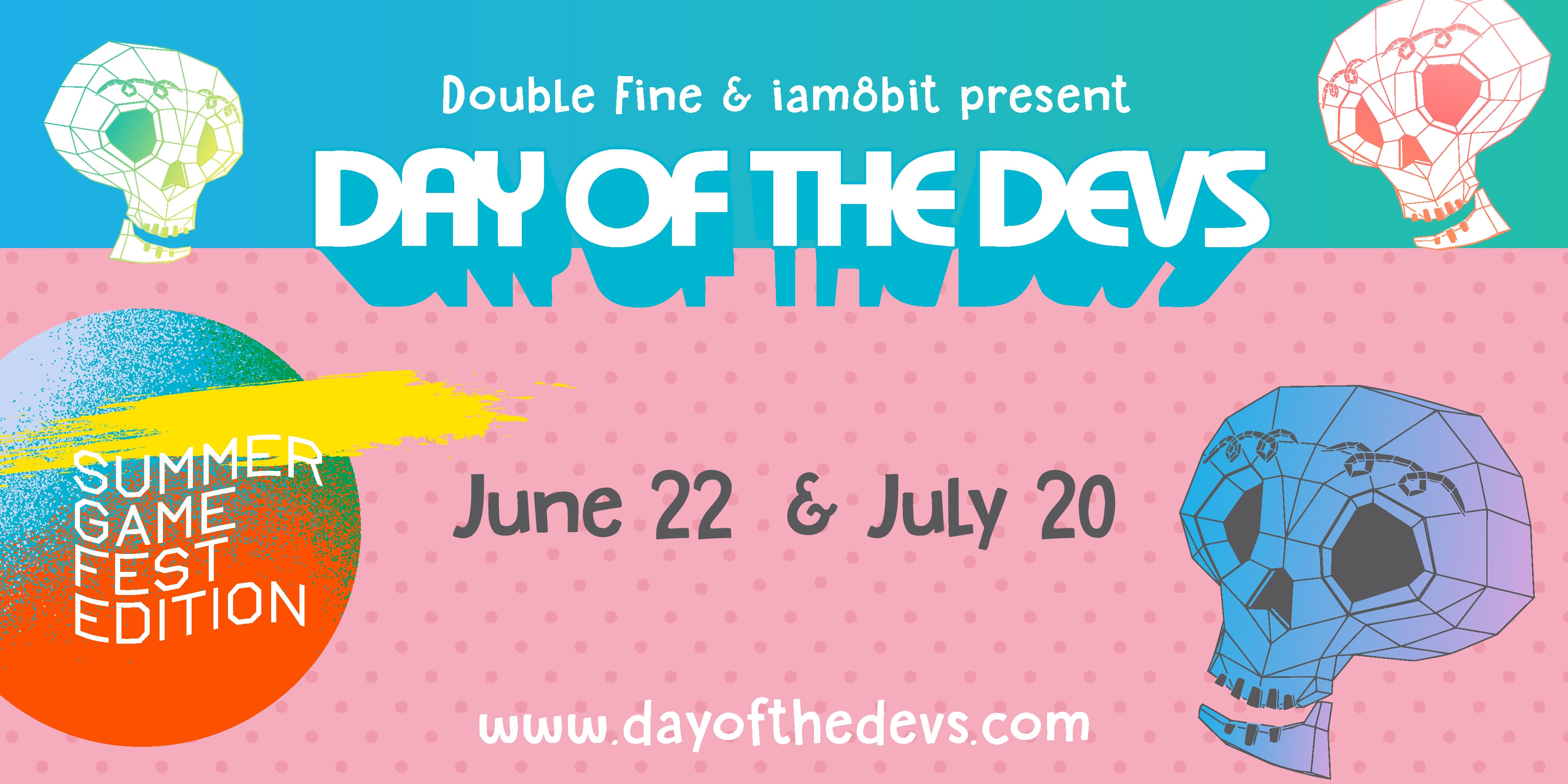 It's nearly summer, and you know what that means. It's just about time for Summer Game Fest 2020!

During the event, there will now be two Developer Showcase presentations planned for both June 22 and July 20 that will show off "a select group of upcoming indie and AAA video games" curated by the Day of the Devs team as well as – you guessed it – Geoff Keighley.

You can expect gameplay, news, and even video game musical performances during the show, but there isn't any information on what that entails just yet. But we do know at least a few details. For example, the group of companies confirmed to be participating includes the following:

Not too shabby of a list, right? Plus,there are still others to be announced. You can even submit your own games for possible inclusion now.

This summer we're excited to celebrate independent games and larger projects with two @summergamefest Developer Showcase Events. Submit your games now for consideration in the Day(s?) of the Devs on June 22 and July 20: https://t.co/UwIeoepP27 pic.twitter.com/9JlzFtQqUF

"Independent game developers and publishers are a vital part of our industry and Summer Game Fest," said Geoff Keighley in a press release. "I am excited to team up with Day of the Devs for these showcase events that will be filled with gameplay and updates from both independent and major publishers."

Of course, we'll be there.The question is...will you?