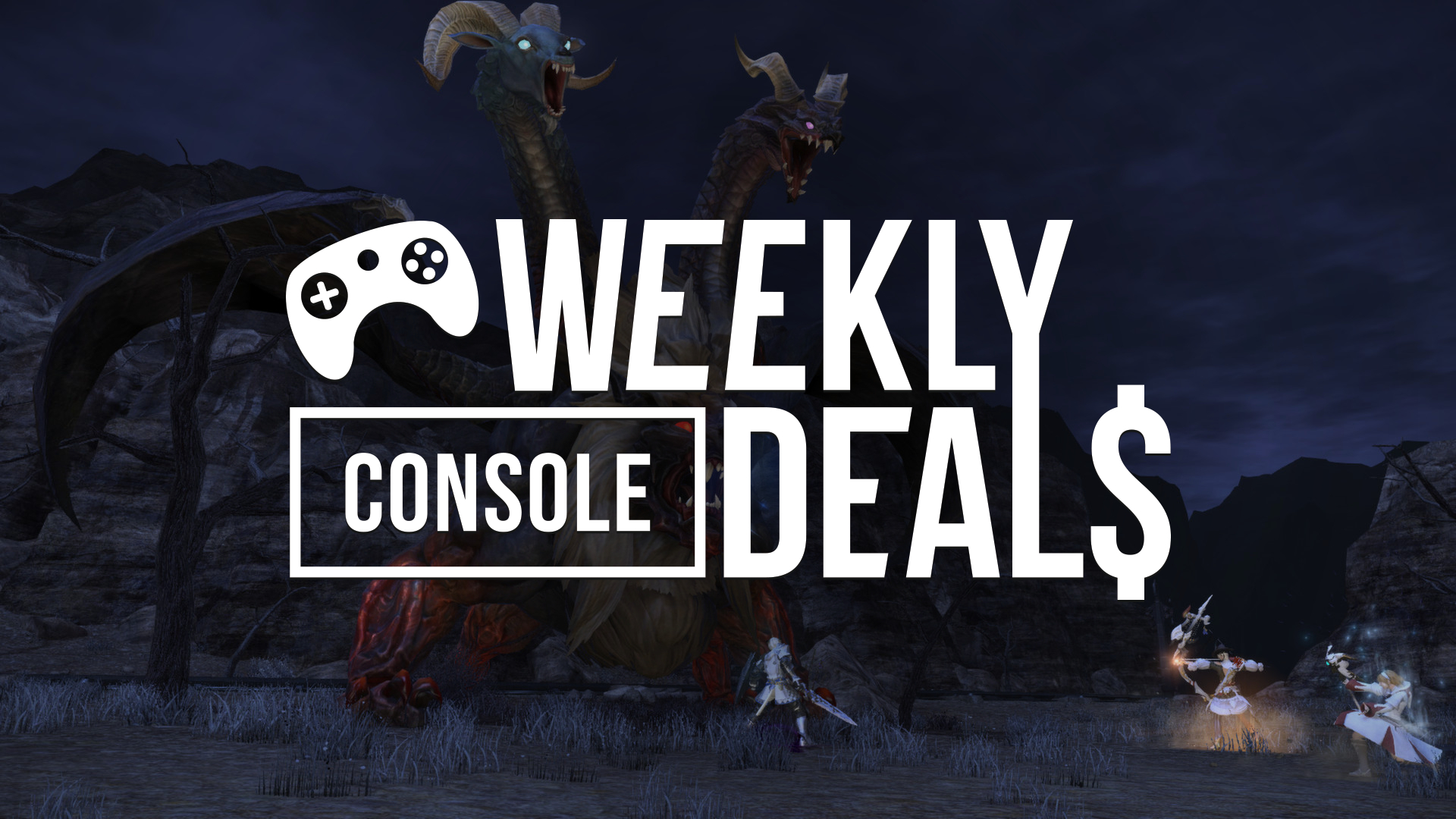 Even as lockdowns are starting to get lifted across the country, people are understandably going to hesitate to head back out into civilization. So that means video games are more essential as a distraction than ever. And nothing is more distracting than an MMORPG. Fortunately, there's a really good one out there for PlayStation 4 owners.

PS4 users, did you just finish up Final Fantasy VII Remake? Would you like something to keep scratching that Final Fantasy itch? Then why not check out Final Fantasy XIV Online? Yes, this is the MMORPG that was once so bad that Square Enix blew the whole thing up, but also the MMORPG that became one of the best on the market after it was rebooted! That's an amazing comeback story, isn't it? Now see what the fuss is about for yourself, because the Starter Edition for FF14 is free right now, down from its typical $19.99 price point! It also includes a free 30-day trial, which should be enough to get an idea of how good it is.

Elsewhere, Xbox One owners are getting some fantastic deals on recent games like Control, The Division 2, and Life is Strange 2, along with sales on prominent indies like Celeste and Kentucky Route Zero. And Nintendo has gotta go fast with this weekend's Sonic the Hedgehog sale!