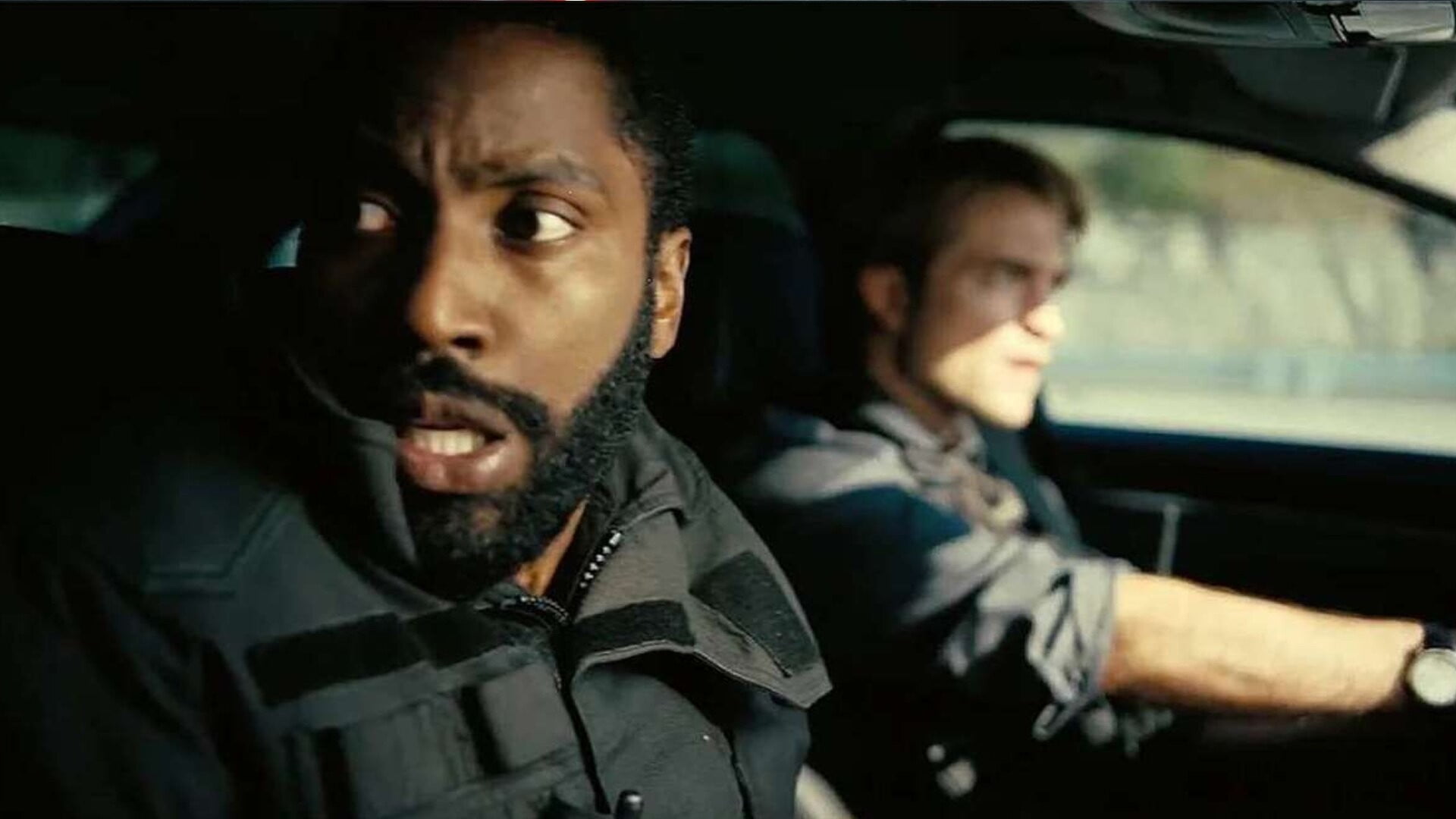 Christopher Nolan will screen a full movie in Fortnite

Many were taken by surprise when it was announced that Christopher Nolan’s upcoming film Tenet would be debuting its second trailer on Fortnite. As a part of Epic Games’ battle royale’s ongoing Party Royale event, the trailer was broadcasted live in-game. During the event, it was revealed that Christopher Nolan will be taking this Fortnite partnership a step further, screening one of his previous films, in its entirety, in Fortnite.

The second trailer for Tenet first premiered in Fortnite on May 22, 2020. Before the trailer began, Geoff Keighley hosted a brief interview with John David Washington, the star of the film. Following the event, Keighley took to social media to officially announce that Christopher Nolan “will be bringing one of his iconic films to Fortnite this summer for a full length free screening for fans!”

Just announced during the Tenet trailer premiere - Christopher Nolan is bringing one of his iconic films to @FortniteGame this summer for a full length free screening for fans! pic.twitter.com/ZzmqvhYlpW

Fortnite has become just as much a venue and platform for performances and other live-events as it is a battle royale. That being said, an announcement like this is still surprising and unprecedented. It is yet to be revealed which Nolan film will be screening, but we know it won’t be Tenet. It’s hard to call any of Nolan’s films a “good fit” for Fortnite. Perhaps fans will be treated to one of the Director’s iconic Batman films.

The shortest film in Nolan’s catalogue clocks in a little over an hour. This means that regardless of which film the director opts to go with, the screening will be the longest live event in Fortnite to date. Most notably, the battle royale has recently been home to Travis Scott’s Astronomical concert, along with live performances from Steve Aoki, Dillon Francis, and deadmau5. For more on Fortnite and its increasing number of live events, keep it locked to Shacknews’ Fortnite hub.