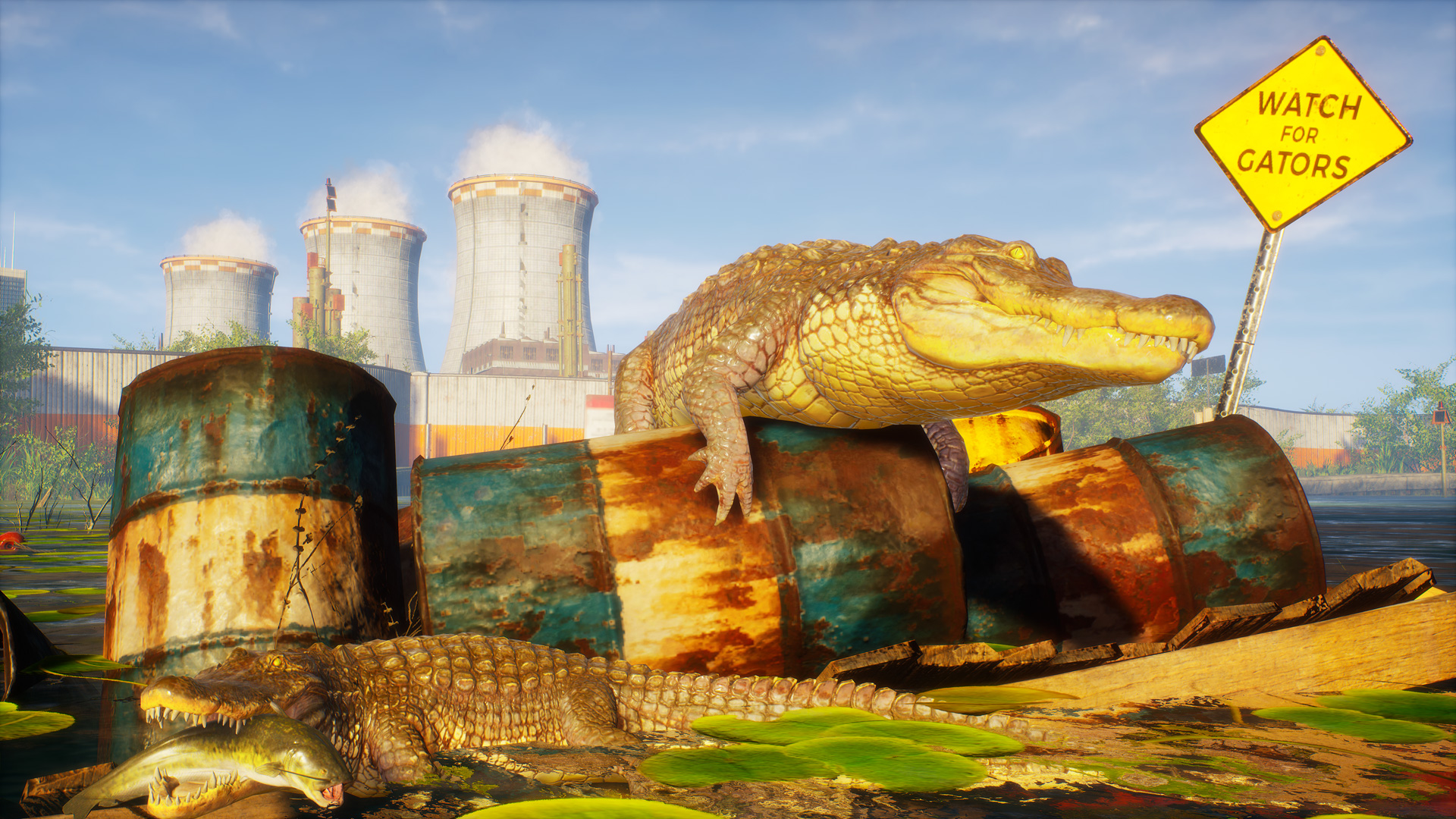 Does Maneater have multiplayer?

Maneater is here and while players are enjoying taking to the sea as a shark, many are wondering whether Tripwire Interactive’s latest title has multiplayer. This isn’t an out-there thought, as one of Tripwire’s most popular franchises, Killing Floor, is all about that multiplayer action. So let’s dive into the water and see what’s below the surface.

Does Maneater have multiplayer?

Unfortunately, no, Maneater does not have multiplayer. This might be disappointing for those players out there that had hoped to take to the ocean with a loved one to chomp on some unsuspecting humans. Maneater is a solo experience, driven by a storyline and featuring a large world with a lot of biodiversity.

The official Maneater Twitter account even confirmed that Maneater would not be getting multiplayer, now or in the future. What this means is that there appear to be no plans for co-operative shark gameplay or even a competitive shark mode.

There will be no multiplayer in this game

Though Maneater does not have multiplayer, there is still a whole lot to do in the game as a solo player. There is the story that lasts around the 12-hour mark, as well as a ton of collectibles to track down.

These collectibles aren’t just for the warm feeling we gamers get when we see that “100%” thrown up, they’re also critical in unlocking all of the shark upgrades. These see the shark encased with protective bone armor, its jaw lined with health-sapping vampire teeth, and other wild upgrades.

Even though Maneater has no multiplayer component, co-operative or otherwise, there’s still plenty to do and see in Tripwire Interactive’s shark simulator RPG. Speaking of a lot to do and see, make sure you spend some time perusing the Shacknews Maneater page. This page contains all of our Maneater guides, news, as well as developer interviews and other insights.