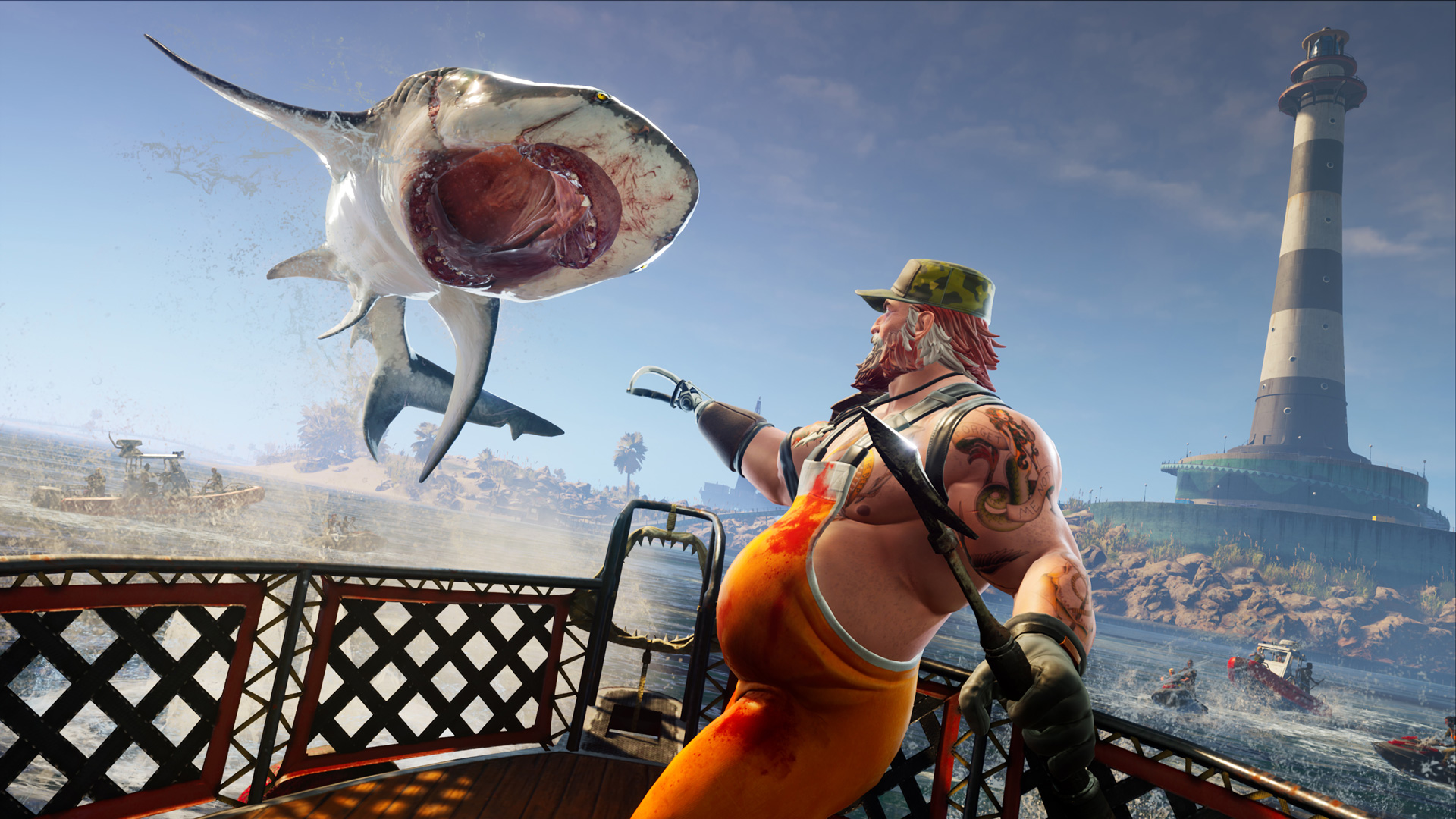 Maneater is the latest game from Tripwire Interactive, a studio known for the intense co-op shooter, Killing Floor. With Maneater in the hands of gamers on many systems, it’s once again up to Nintendo Switch owners to ask whether or not another game is coming to their system of choice. More often than not, these little articles contain bad news, but in this case, there’s some good news for Switch owners!

In what feels like the first time in a long time, I’m pleased to report that Maneater is coming to Nintendo Switch. Fans of the console-handheld hybrid will get the joys of being a shark, hunting through the waters, and taking revenge on the humans that pollute the seas.

Maneater has caused quite a stir with its unique gameplay. As the shark, players can eat other animals and humans in order to grow stronger. There’s also an upgrade system that lets you fully customize the perfect shark. For the story, the whole game is setup as a kind of documentary, where the subject is the shark the player controls. Almost every action you take will be narrated by the supremely talented Chris Parnell. The whole experience is perfect for the Switch, so it’s great that it’ll be coming to the platform this year.

With Maneater coming to Nintendo Switch sometime in 2020, more people will be able to experience the ultimate shark simulator. That’s a bit of good news for your day! Make sure you take some time to peruse the Shacknews Manearter page. This page contains all of our streams and interviews, our review and our guides for Maneater.