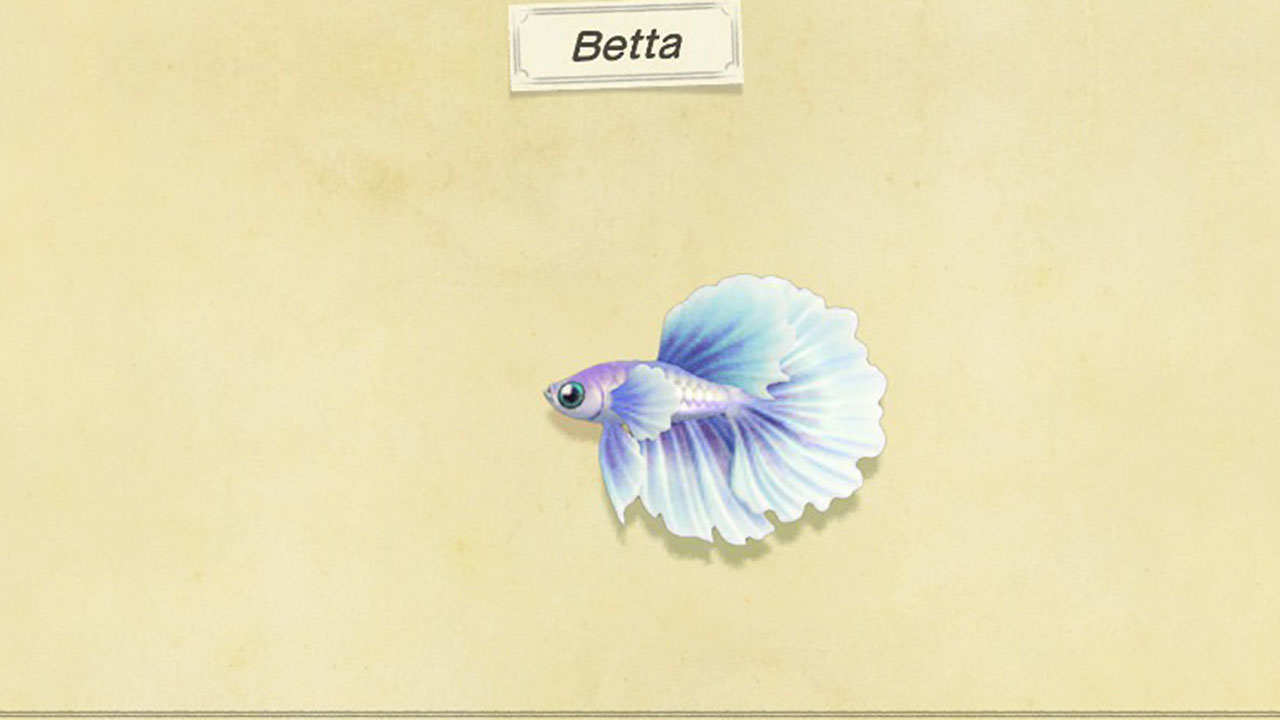 How to catch a Betta fish - Animal Crossing: New Horizons

Selling for just 2,500 Bells, the Betta isn’t one of the rarest fish you can find in Animal Crossing: New Horizons. However, it is easily one of the prettiest. If you’re trying to get your hands on this little gem, then we can help. Here’s everything you need to know about when, where, and how to catch the Betta fish.

How to catch a Betta fish

If you want to add the Betta to your collection, then you’re going to need to prepare. Like any other fish in Animal Crossing: New Horizons, the Betta will only appear during certain times and months of the year. We’ve broken down all the info you need, so let’s take a look.

The Betta only appears between the months of May to October in the northern hemisphere and November to April in the southern hemisphere. You’ll also only be able to fish for this particular creature between the hours of 9am to 4pm, so make sure you’re getting up in the morning to head out on your adventure. Finally, Bettas will only spawn in rivers, not ponds or oceans. We managed to catch it in one of the lower rivers, but we’ve heard mixed reports of it only appearing in higher elevated rivers for some players.

Like other fish, you can craft yourself a ton of Fish Bait if you really want to go ham and try to catch this bad boy in one sitting. Otherwise, we just suggest looking out for small shadows in the rivers around your island, or even on islands that you visit with your Nook Miles Tickets. If you’re having trouble getting small shadows to appear, then just run around your island scaring off the other fish that you see in the water.

Catching this one might take a little patience, but it’s well worth it. The Betta fish looks absolutely beautiful and it will make a great addition to your museum collection. Now that you know everything you need to know the catch the Betta, head back over to our Animal Crossing: New Horizons guide for even more juicy details and content.