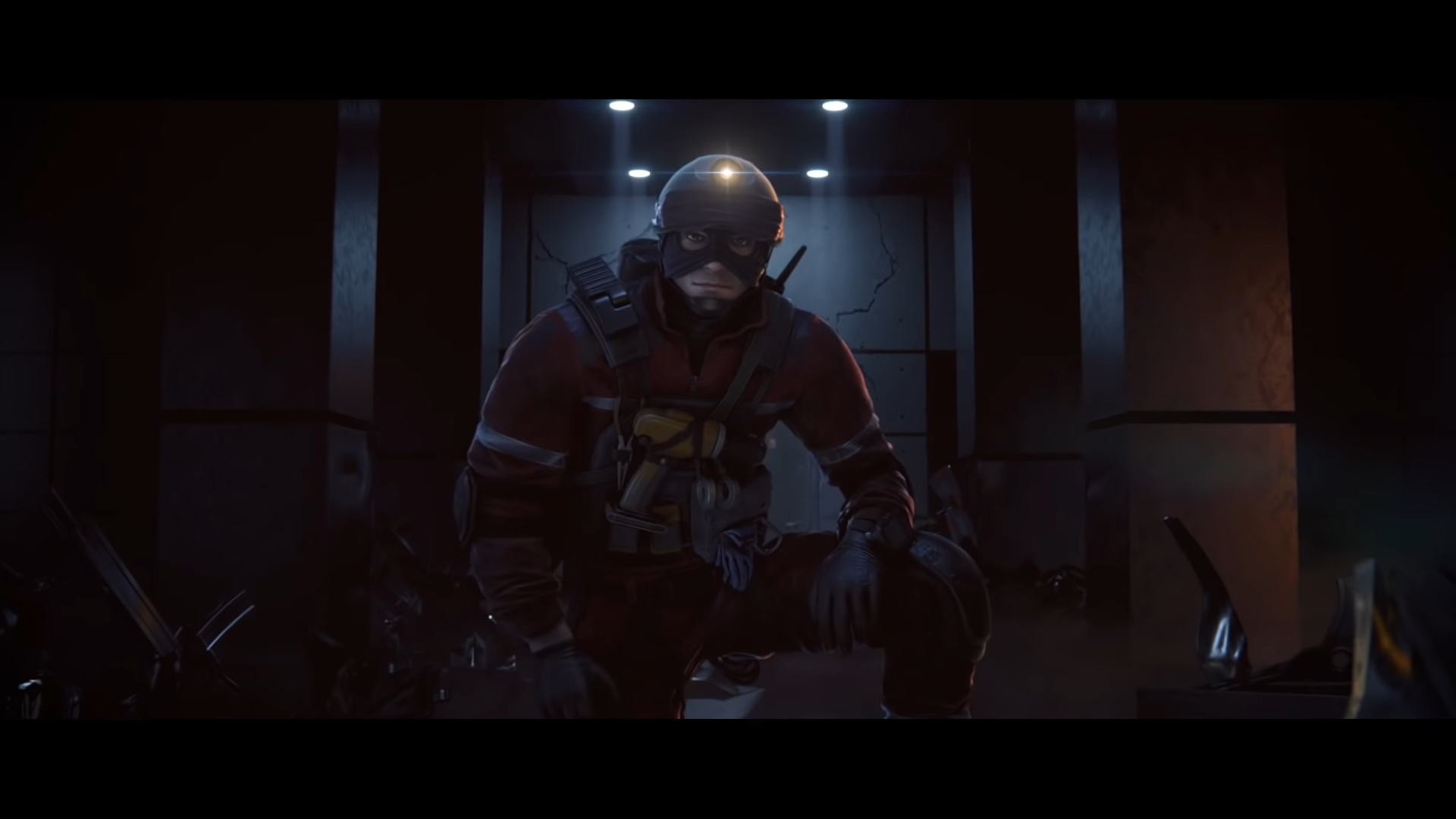 Rainbow Six Siege's development schedule does not appear to be overly affected by ongoing current events, because Ubisoft is already teasing the game's next big update. On Friday, the publisher revealed an early peek into Operation Steel Wave, showing off a pair of new Operators.

Players got a first look at a new Attacker named Ace, along with a new Defender named Melusi. According to the Rainbow Six Siege website, Ace hails from Norway and works as an EMT with a bit of an ego on him. Meanwhile, Melusi fights for conservation and fights against poachers. What exactly they're capable of is currently unknown. But a full reveal was promised for Monday, May 18 at 9AM PT, so expect to see more information on these two Operators next week.

As noted during the Operation Void Edge reveal, this will be the last of the Rainbow Six Siege updates in their current form. In addition to these two new operators, users can expect a rework for the House map, along with a new Battle Pass. The next quarter will see things change up slightly, with Ubisoft shifting to only one new Operator, along with core gameplay reworks and a revamp to the Skyscraper map.

Shacknews will monitor this story as it unfolds, so come back on Monday, as we learn more about the two new Operators making their debut in Operation Steel Wave.