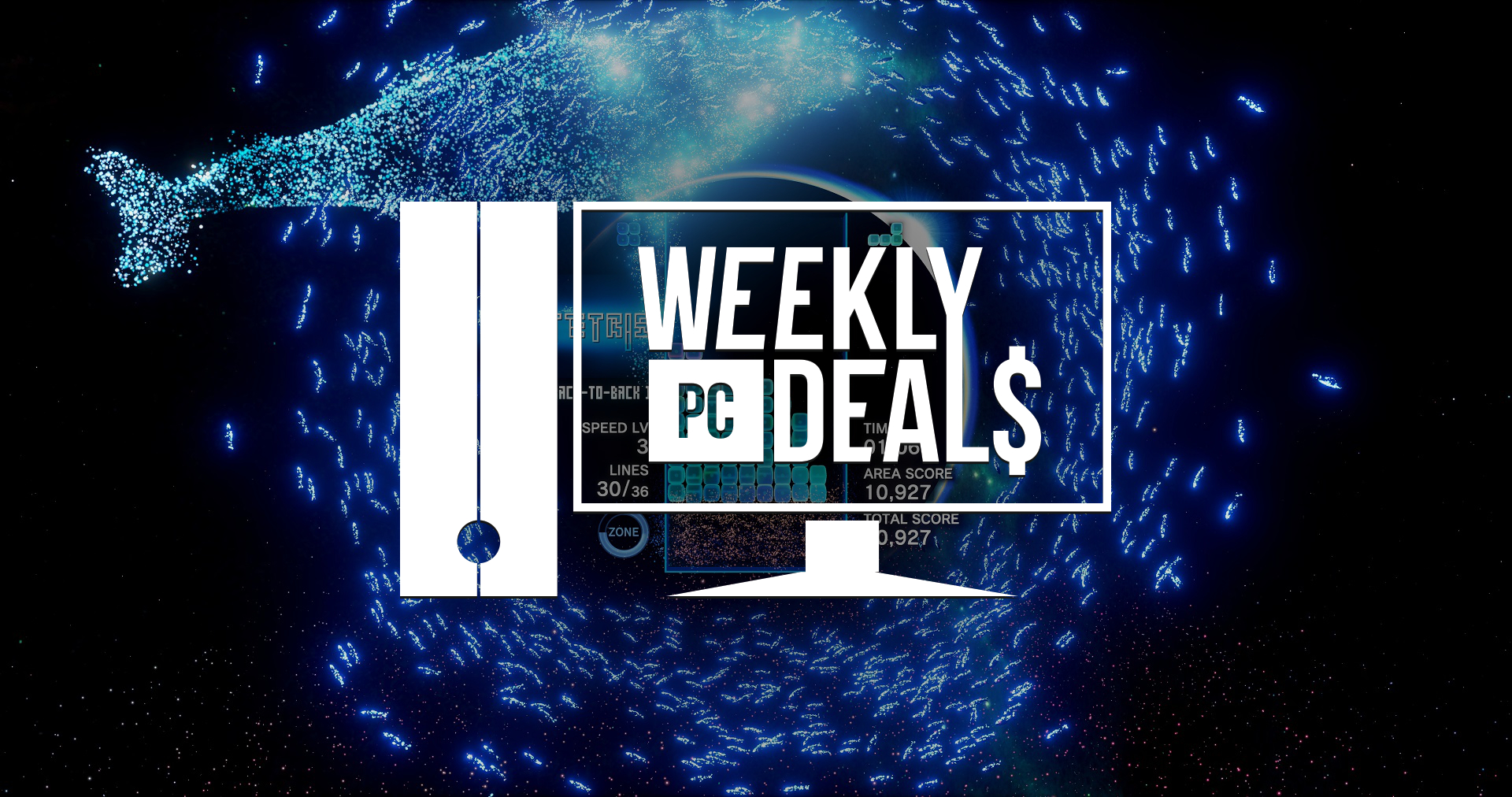 The Epic Games Store hasn't been around for very long, so it's not hyperbole to say that it's just launched its biggest sale ever. A vast majority of the games on the Epic Games Store are on sale right now. That includes Borderlands 3, Control, Tetris Effect, The Outer Worlds, and so much more. Oh, and Grand Theft Auto V is free, did I mention that? Is that still not enough? How about $10 coupons to make those savings even more substantial?

That's pretty awesome, as are the rest of the deals going down this week. The Humble Store's Spring Sale continues on with a handful of publishers rotating in, including Activision and Capcom. Fanatical is offering the best deal ever for The Jackbox Party Pack 5, bringing it down to just $11.99. Steam has free weekends for Fallout 76, Conan Exiles, and Stellaris. And if you're looking for something a little more educational, the Ubisoft Store has free downloads for the Assassin's Creed Discovery Tours, which focus more on museum-style tours of Egypt and Greece.

Epic Games has kicked off its Epic Game Sale! It's the biggest sale in the store's history! Sign in to your Epic Games account and you can claim a $10 Epic Coupon! This gives you another $10 off of these already-discounted games of $14.99 or more! Plus, use it during this sale and you'll get another $10 Epic Coupon that will expire on November 1! Visit the Epic Games Store for all the details! Restrictions apply.

(You must have 2FA set up in order to claim this!)

It's MAY MADNESS at Fanatical! Spend over $10 and receive Learn Japanese to Survive: Hiragana Battle for free! Only while supplies last! This activates on Steam.

Or pay $7.49 for Warhammer Vermintide 2. Pay $17.49 to add the Back to Ubersreik and Shadows Over Bogenhafen DLCs. Pay $34.99 to also receive the Winds of Magic DLC, the Collector's Edition Upgrade, and the Incandescent Brand. These activate on Steam.

Or pay $1 or more for Hotline Miami, Beat Cop, Dustforce DX, the Hamble Wallpaper Pack, and Hamble Coloring Pages. Pay more than the average $6.70 for Moonlighter (w/25% off coupon for Moonlighter: Between Dimensions), Gato Roboto, and more games to be named later. Pay $15 or more to also receive Hypnospace Outlaw and Starbound. These activate on Steam.

Shack Chat: What is your favorite Thanksgiving side dish?
Login / Register