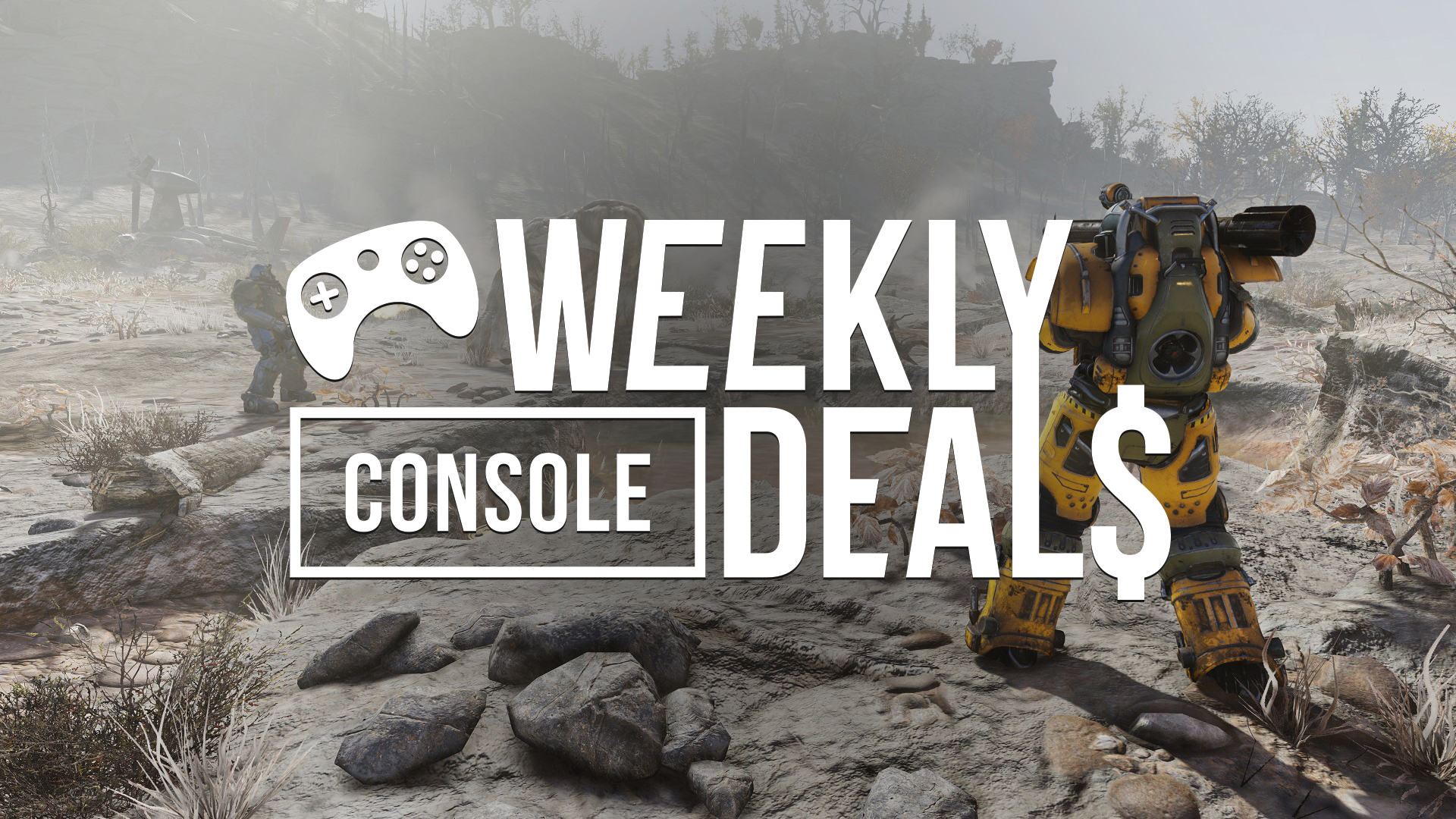 With most of the country still in their homes, it's recommended that readers pass the time by playing more video games. So in an effort to help that idea along, PlayStation is going a step beyond for this weekend's big sale. They're offering big deals on deluxe editions, complete editions, DLCs, and more. So find what you want with the PS4 Extended Play Sale and then make sure you commit to it, because you'll be playing that game for a while.

This includes Fallout 76, which is in the middle of a free weekend. Hey, remember when Fallout 76 first launched? That game was no good. But have you seen Fallout 76 after the Wastelanders update? That game sounds pretty decent. Be your own judge if you have Xbox LIVE Gold and PlayStation Plus and jump in for yourself.

Elsewhere, there are still great deals on Control, Fallout 76, Battlefield V, and other games that should keep you playing well through this quarantine period. On the Nintendo side, the best of Annapurna Interactive is on sale, along with Trover Saves the Universe, the most recent Jackbox games, and the best of anime as part of AniMay. Also, What the Golf? is out on Switch now and there's a substantial launch sale attached to it, so be sure to pick it up and check it out.