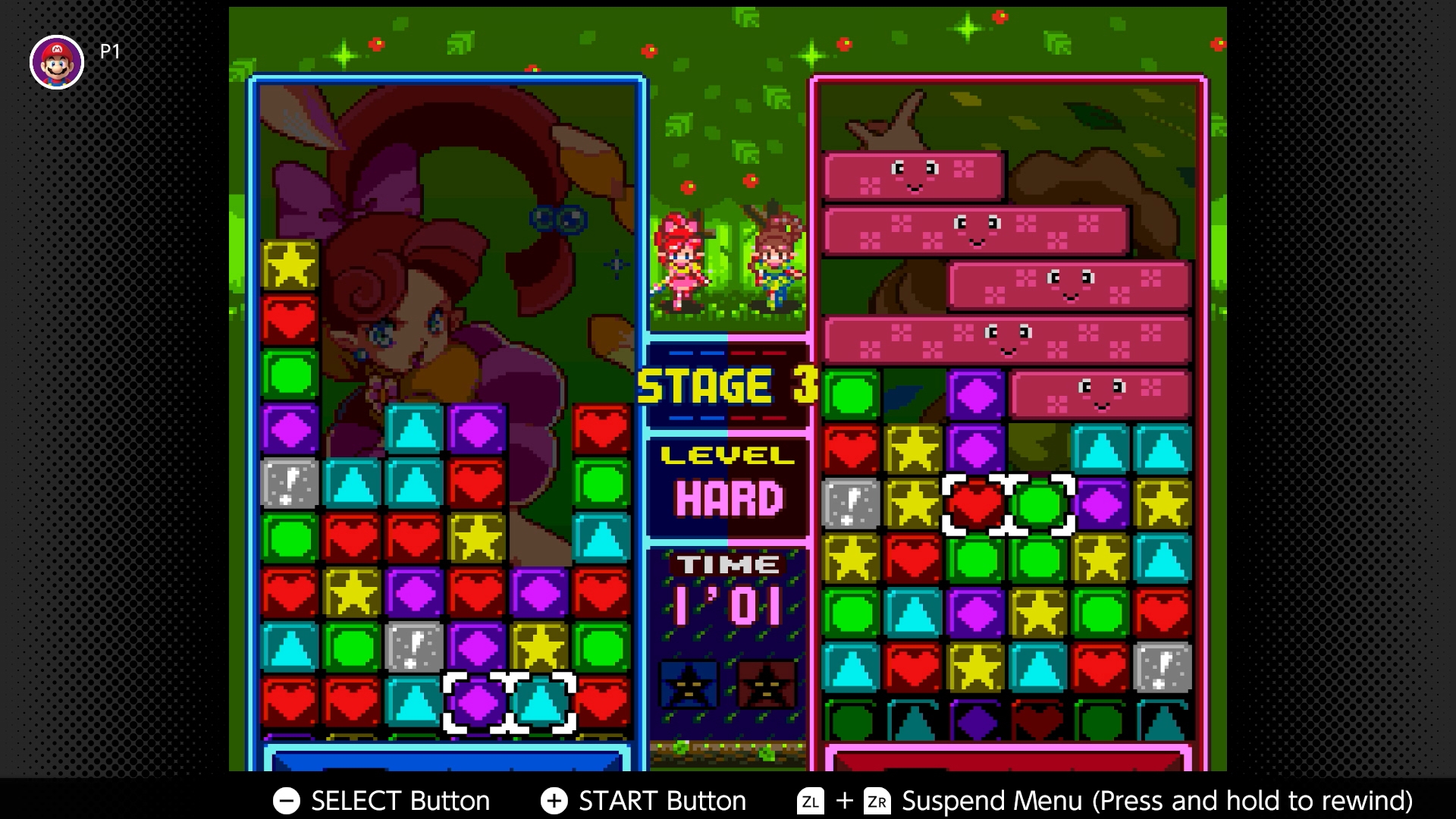 Nintendo Switch Online users are about to get another handful of games to their Super NES and NES libraries. Are they particularly glamorous selections? No, the user base pretty much knows what to expect at this point. But the story here is that with these four additions, the NES and Super NES game count has now reached 82.

Here are the games set to join the Super NES library on Nintendo Switch Online:

Meanwhile, the NES library will get this game:

While these four games might not necessarily attract folks to the Nintendo Switch Online service, it should be noted that there's a special seven-day free trial available right now.

Play with friends online, enjoy over 70 classic #NES and #SNES games, and experience more with a 7-day free trial for #NintendoSwitchOnline! This offer is valid even if a free trial was previously redeemed.

Visit the #NintendoSwitch #eShop to get started! pic.twitter.com/zNQ4w8PoJq

Even if you've already used up a free trial before, you can still take part in this latest free trial offer. Look for games like The Legend of Zelda (both the NES originals and the SNES' A Link to the Past), the Super Mario Bros. games, and the Metroid series on the service, alongside these four new offerings. Nintendo Switch Online is available for $19.99 anually.