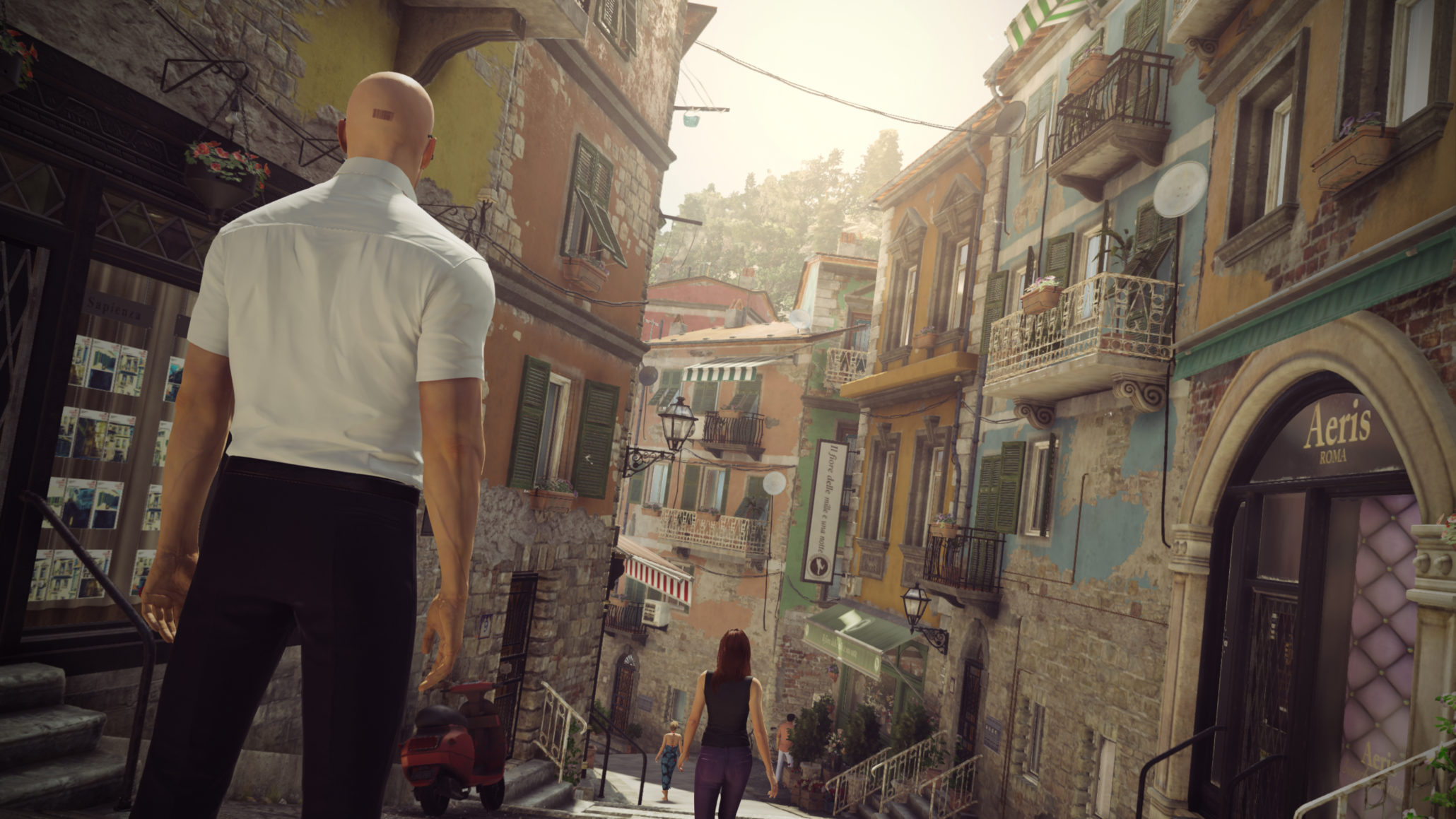 Jonesing for something new to play? Still having trouble dealing with staying home through all this quarantine kerfuffle? We've got another free game for you to snap up. Losing track by now, huh?

The first season of Hitman is now free again, after IO Interactive gave away a ton of keys for PC users a few weeks ago. This time, however, it's just for PlayStation 4 owners. All you need to do is head to the PlayStation Store and download the game, which is currently available until May 3.

Hitman – The Complete First Season includes each episode from season 1, including locations like Paris, Sapienza, Marrakesh, Bangkok, Colorado, and Hokkaido. It also comes with all new Elusive targets, six bonus contracts from PS4-exclusive The Sarajevo Six pack, and other goodies.

You'll need to make sure you download each episode individually to get the season for free if you previously downloaded the Paris level, though. Otherwise you won't be able to nab it. This workaround should do you well.

Our original Hitman review comes from Ozzie Mejia, who was definitely a fan of what the game had to offer.

"Despite the occasional AI hiccups or the couple of animation glitches, there's no rush quite like completing your objective and then attempting to discretely escape. Even when the "Unnoticed Kill" prompt pops up, there's a nerve-wracking tension that's present when trying to calmly walk away and then hearing an NPC say, "Hey, do I know you?" And there's no greater sigh of relief than the one breathed upon making it to the exit. That's the thrill that Hitman can provide, which is why it's such a shame there's so little of it."