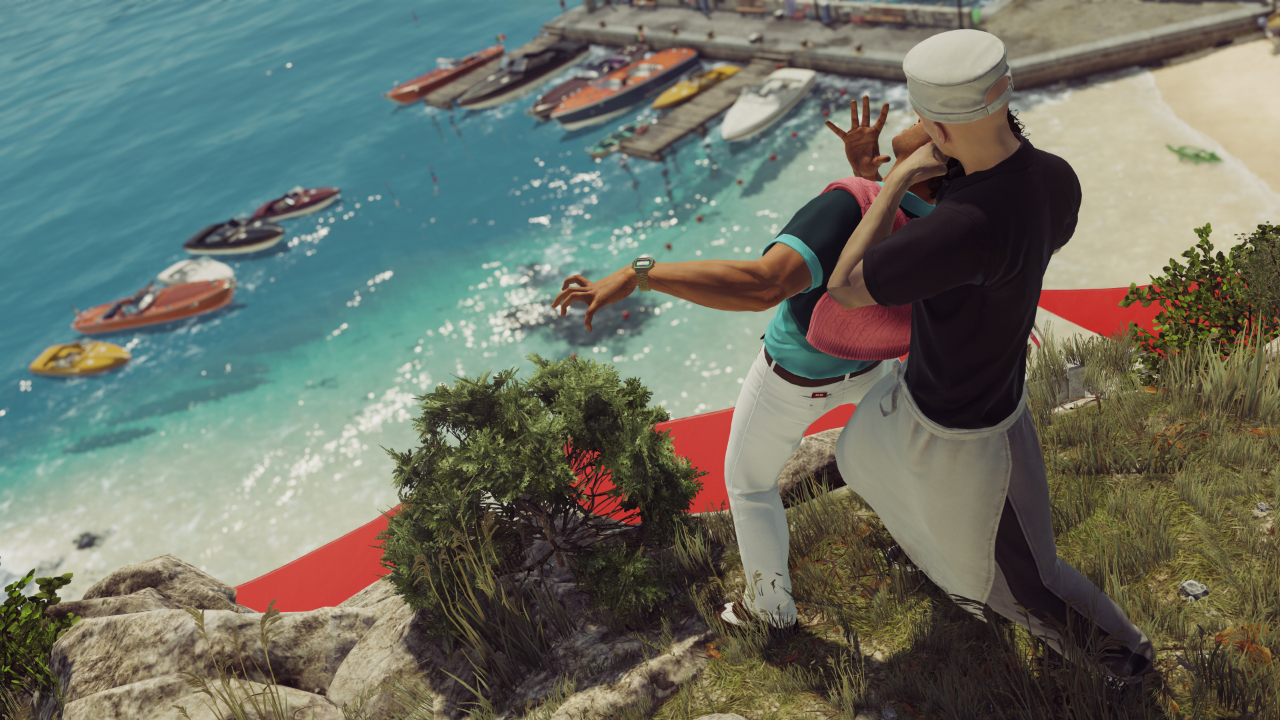 Did you miss out on Hitman 2016 for some reason and want a chance to jump into the game for free?

Now's your chance, as IO Interactive is giving away 47,000 codes (in reference to Agent 47) to celebrate the game's 4-year anniversary. The team took to Twitter to make the announcement, as they made the copies available by clicking on a special link to unlock one.

If you're able to get through (and you probably won't be, as the site appears to be down off and on), you'll be rewarded with Hitman - The Complete First Season. That's not a bad haul at all for doing nothing!

Our original Hitman review comes from Ozzie Mejia, who enjoyed what the game had to offer.

"Despite the occasional AI hiccups or the couple of animation glitches, there's no rush quite like completing your objective and then attempting to discretely escape. Even when the "Unnoticed Kill" prompt pops up, there's a nerve-wracking tension that's present when trying to calmly walk away and then hearing an NPC say, "Hey, do I know you?" And there's no greater sigh of relief than the one breathed upon making it to the exit. That's the thrill that Hitman can provide, which is why it's such a shame there's so little of it."

If you're somehow able to get through and get a key, be sure to let us know you were successful! Happy hunting!

What song is playing in the Final Fantasy 14: Endwalker trailer?
Login / Register