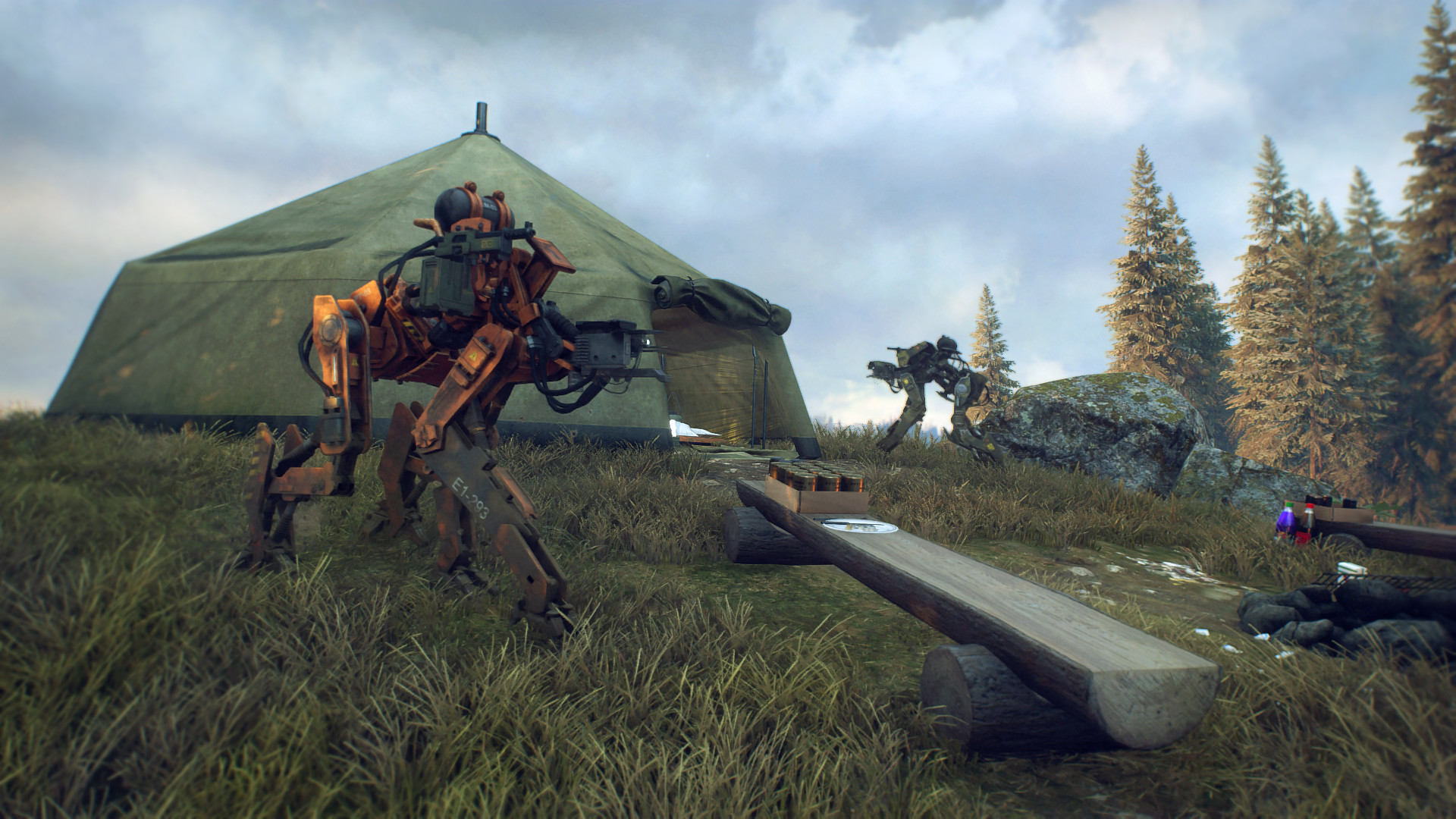 Generation Zero is free to play on Steam this week

It's been a little over a year since developer Systemic Reaction released Generation Zero. This small development team comprised of members of Just Cause creators Avalanche Studios has flown largely under the radar with their own original creation. And while it didn't launch with a particularly great Metacritic score, the team has been working diligently to add content and gradually improve the experience with quality-of-life updates. Has the game gotten better? Players will now get a chance to judge for themselves with a free week on Steam.

Haven't tried the game, or do you maybe have a friend that you know is missing out on some menacing machines? Starting now until the 4th of May, Generation Zero will be free to play for everyone on Steam! https://t.co/lnuY1oRYww pic.twitter.com/w3piQ4KMXw

For the uninitiated, Generation Zero takes players into 1980s Sweden, where the local population is nowhere to be found. In their place are mysterious killer machines, which are now patrolling the streets. Think of it as "Red Dawn," but with killer robots. Surviving means withstanding everything the open world has to throw at you, with players encounraged to mix up their weapons and tactics to blend together action, stealth, and strategy.

Generation Zero has received some significant updates over the past year, including stability updates, crafting features, tweaks to the in-game inventory system, adjustments to difficulty options, and more. Generation Zero today does not appear to be the Generation Zero of a year ago.

Those who want to give Generation Zero a chance (or a second chance) have between now and May 4 to try it out for free on Steam. Those who find it satisfactory can then pick it up for 60 percent off its normal $24.99 price. 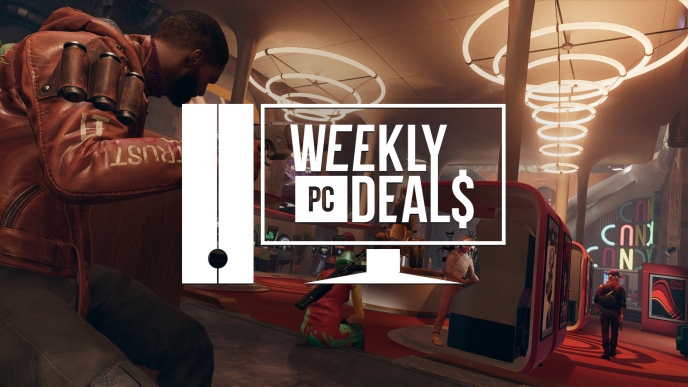 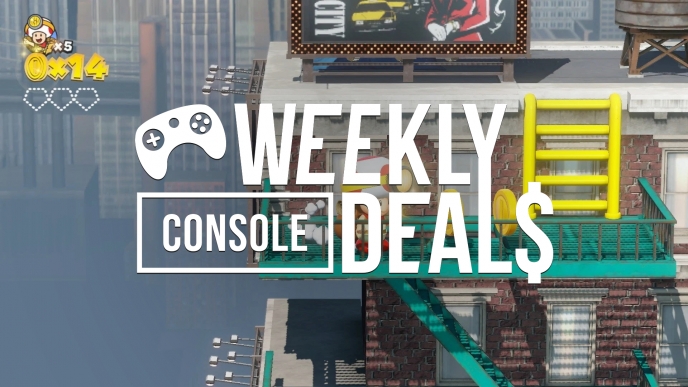