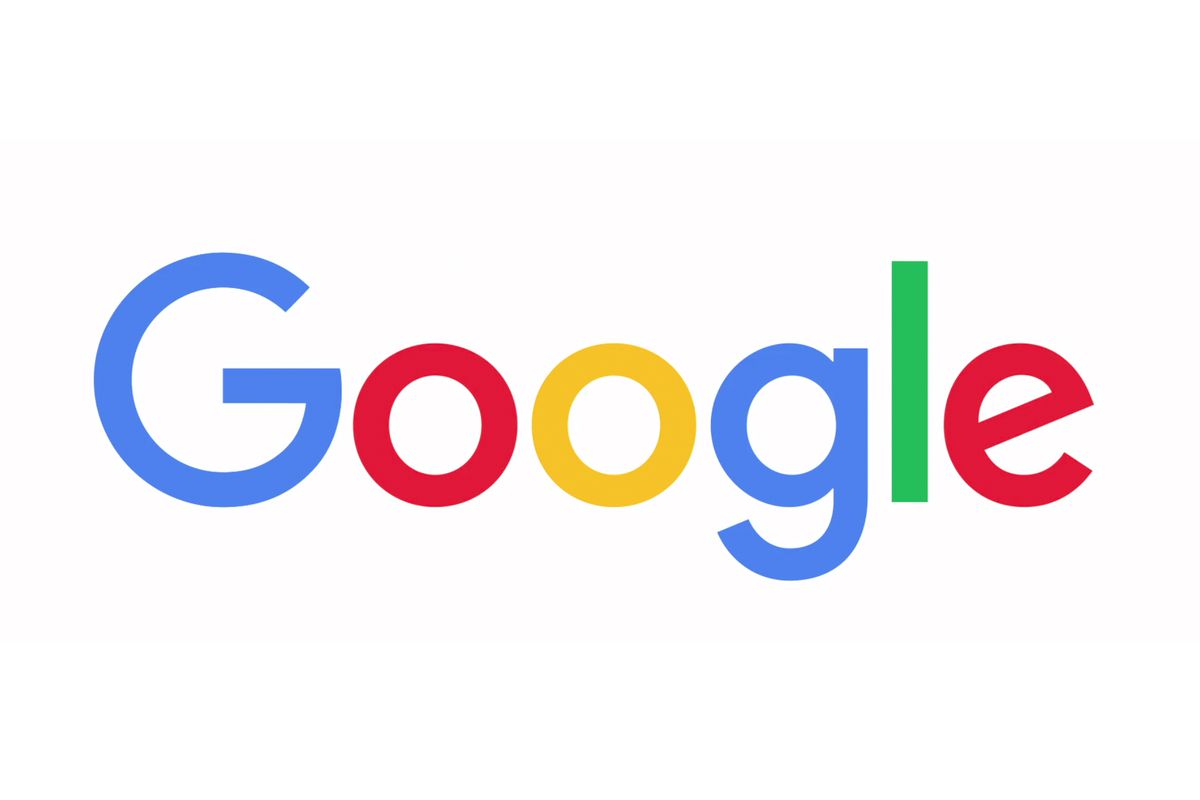 Google is out with their Q1 2020 earnings release, and the stock is up on a revenue beat. Sales came in at $41.2 billion for the search behemoth, but the CFO disclosed that the effects of the COVID-19 pandemic on advertising revenues began to be felt in March.

“Performance was strong during the first two months of the quarter, but then in March we experienced a significant slowdown in ad revenues. We are sharpening our focus on executing more efficiently, while continuing to invest in our long-term opportunities," said Alphabet CFO Ruth Porat in the First Quarter 2020 Resutls press release.

Any Smashtubers seeing a significant drop in CPM for the month of April?

While the revenues did beat Wall Street's expectations, earnings per share came in at $9.87, lower than the whisper number. The conference call is set to kick off this afternoon, so tune in to hear more color on what Google sees ahead for the global economy from their unique position in the technology sector.

Google is going to be just fine, having generated over $5 billion of free cash flow during the quarter. Their own cash and marketable securities holdings are still sitting at $117 billion, putting them in a solid position to weather any economic storm, even if digital advertising makes up about 80% of total sales. As one of the largest display advertisement providers in the universe, this does not bode well for a lot of websites and online companies built on the ad model. Margins are going to decline, and we are already seeing sites shutter.

Google's stock is up in afterhours trading on the news, but the statement from the CFO at the top of that earnings release seems more important that the results of the first quarter, as it remains to be seen what Q2 2020 has to hold as America reopens. At least they have Stadia as a backup plan.