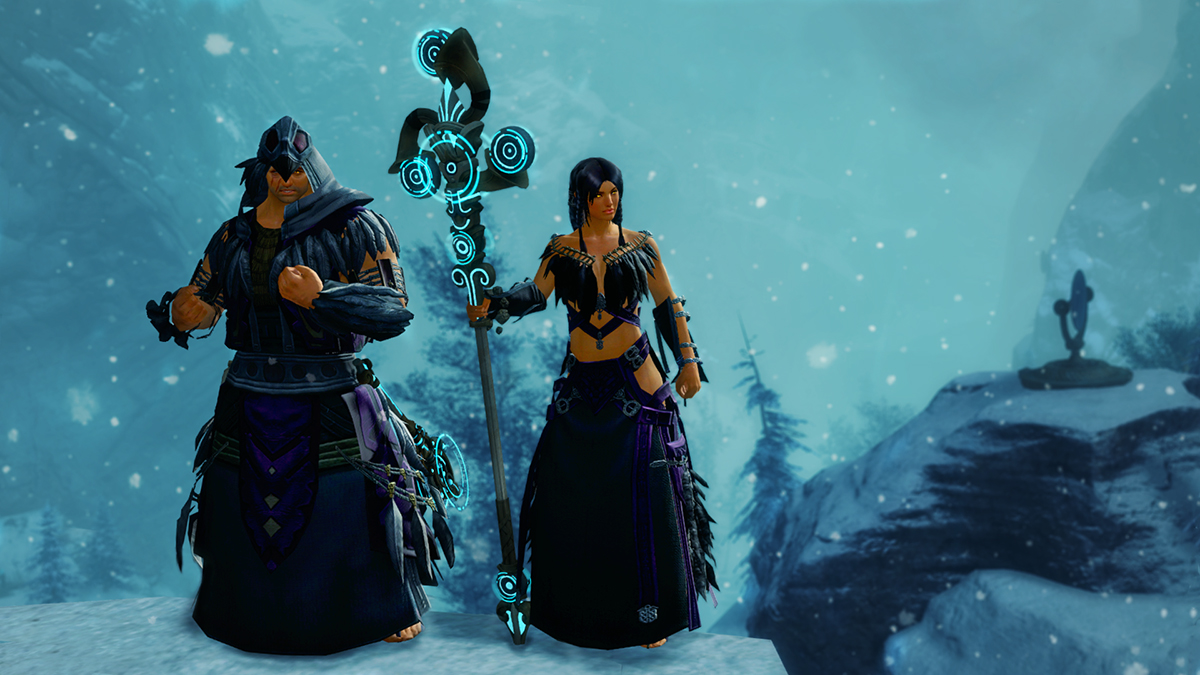 Guild Wars 2 has spent the last several months making the journey to the icy mountaintops as part of The Icebrood Saga, the latest season for the ongoing Living World storyline. But while some players have braved the elements in the Far Shiverpeaks, others may have slept on the trip. It's not too late for them to catch up, though, thanks to a special offer from the folks at ArenaNet.

The Icebrood Saga episodes are already free for anyone who owns Guild Wars 2's Path of Fire expansion. This offer is mainly aimed at those who haven't been taking part in the game for a while and are curious about returning. Remember that Guild Wars 2 doesn't have any monthly fees, which makes it both easier to take an extended break and return to after a long layoff. Those returning players will also receive 30 percent Magic Find, 50 percent XP, 30 percent WvW Reward Track, and 30 percent PvP Reward Track boosts.

Lastly, those returning players who have been gone a much longer while may be interested in seeing what the fuss is about with the Guild Wars 2 expansions. ArenaNet is now offering the Path of Fire expansion for half-price from now through May 8 and it'll also come with the Heart of Thorns expansion for no extra cost. The Guild Wars 2 website has everything you need to know for all of these returning player incentives.