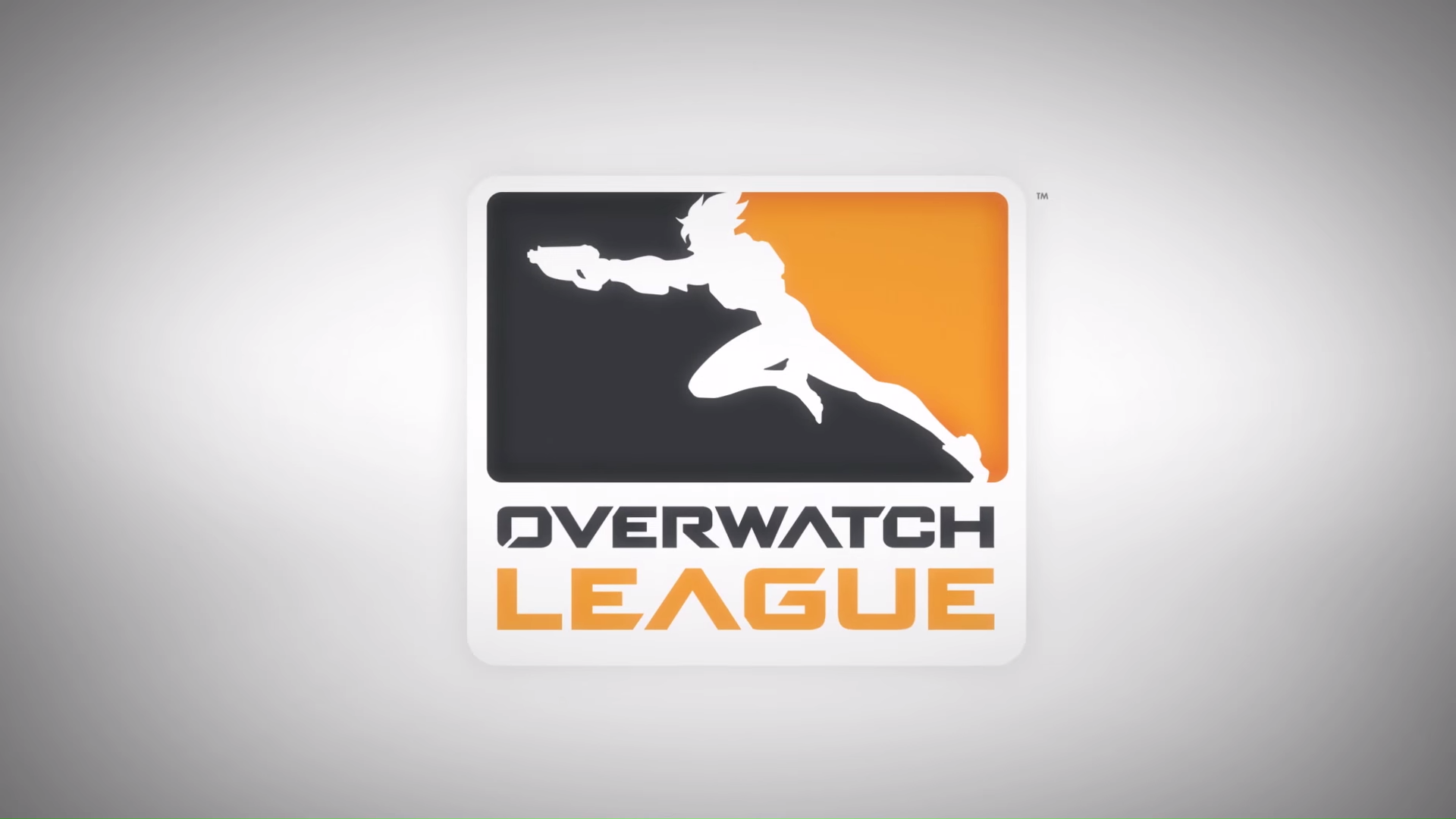 There is no denying that the Overwatch League is in a strange place right now, much like every other esport in the world. The continuing COVID-19 pandemic completely shook up Blizzard's plans for Season 3, which was supposed to see teams settle into their regional divisions, complete with road trips. But the publisher is rolling with these setbacks as best they can and has even lined up something potentially exciting out of the whole mess: a new League-wide tournament.

Here's how the tournament will be structured for North America:

And here's how the tournament will be structured for Asia:

All Hero Pools will be suspended for the full tournament, which should make this a rarity for competitive Overwatch. All gloves are off and both tournaments will start next week, with the Finals for both coming on May 24. The full schedule can be found on the Overwatch League website.