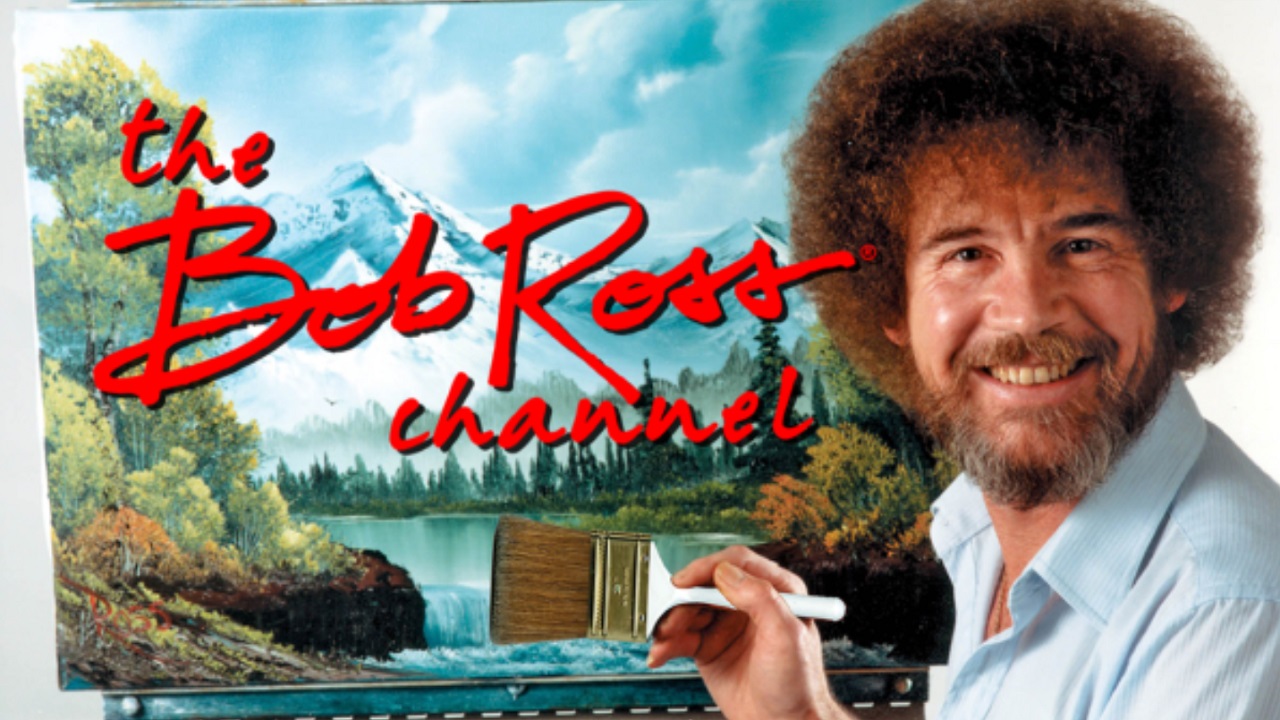 It seems like whenever the world is at its absolute worst, it’s a good time to lose oneself in the absolute zen that comes with an episode of the late Bob Ross’s The Joy of Painting. The show is returning to livestreaming for free via various connected TV streaming services starting with Samsung’s TV Plus.

The new livestream deal with The Bob Ross Channel was announced on April 16, 2020, as originally reported by Variety. Starting on April 16, viewers on Samsung TV Plus can enjoy livestreamed episodes of The Joy of Painting with Bob Ross for free. Although only on TV Plus for now, the Bob Ross Channel will also come to Roku starting on May 18, 2020, after which it will also come to other TV streaming services and subscription video platforms. The Bob Ross Channel is apparently packing about 380 episodes of the painting TV show featuring now-deceased, yet still celebrated landscape painter Bob Ross.

Many will remember back in 2015 when Twitch first launched its Creative channel, it became a hit for a good stretch of time by including a weekly airing of The Joy of Painting. Many viewers tuned in to discover Bob Ross for the first time or rekindle their love for his work and the creativity he inspired through his rather calming show. In 2018, Twitch celebrated Ross even further by hosting a 400-episode livestreamed marathon of the painting show.

Bob Ross died in 1995 after putting up 31 seasons of The Joy of Painting via PBS, but a few decades after, Ross is still as beloved as ever. Whether you have a desire to learn the painting trade or just want to chill out to the soothing aura that permeated Bob Ross’s personality and show, it’s a pretty good time, especially in the current climate.

If you have Samsung TV Plus, a Roku box, or other TV streaming service, Bob Ross’s The Joy of Painting is well worth exploring and re-exploring for the chill vibes and creativity.