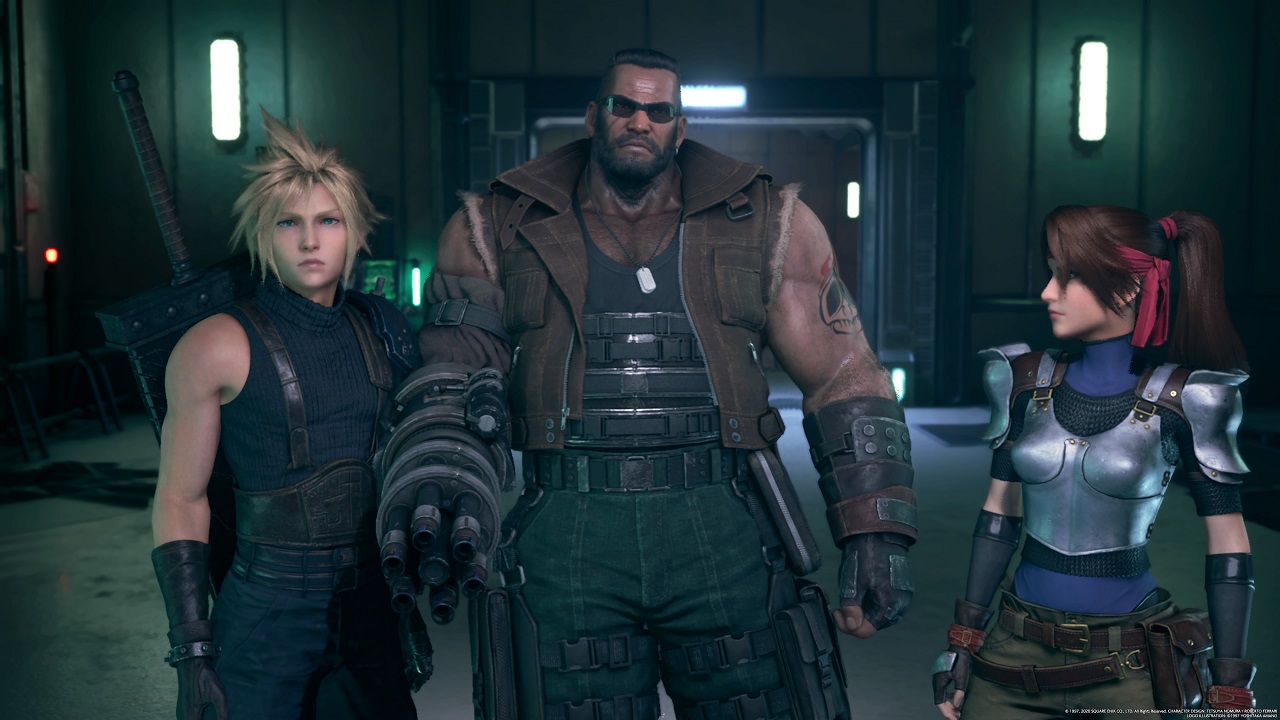 Final Fantasy 7 Remake often places a choice in front of characters – forcing them to choose a path that they want to take. Most of the time the consequences are indifferent, however, many players are trying to figure out whether the first choice they are proposed with matters. Should you set the time to 20 or 30 minutes in Final Fantasy 7 Remake’s opening level? Here’s what you will need to know.

SPOILER: This article contains minor spoilers for Final Fantasy 7 Remake. Read at your own discretion.

If you’re struggling to make a decision during the opening chapter of Final Fantasy 7 Remake, then know you aren’t alone. Many players out there have found themselves trying to decide whether they should set the bomb timer to 20 or 30 minutes. If you’re worried about running out of time, then don’t be. No matter what you choose – 20 or 30 minutes – you’ll have more than enough time to explore the level, grab all the goodies, and escape before the bomb goes off.

While there isn’t any real different to choosing between 20 or 30 minutes, those who choose to be brave and go for the lower number will find themselves with a small reward at the start of Chapter 2. Choosing the 20-minute timer will cause Jessie to reward players with an Ether and two Hi-Potions. If you choose to go with the 30-minute timer, then you won’t be rewarded with any extra goodies.

Again, if you’re worried that the 20-minute timer doesn’t give you enough time, then don’t be. The timer itself won’t actually kick in until after you fight the game’s first boss, and after that the entire sequence is fairly straightforward and moves pretty quickly. In fact, even after exploring a little and grabbing all the goodies, we still had almost 15 minutes left on the timer when we ended the level.

Now that you know what to set the bomb timer to, make sure you check out our Final Fantasy 7 Remake guide for even more handy information.