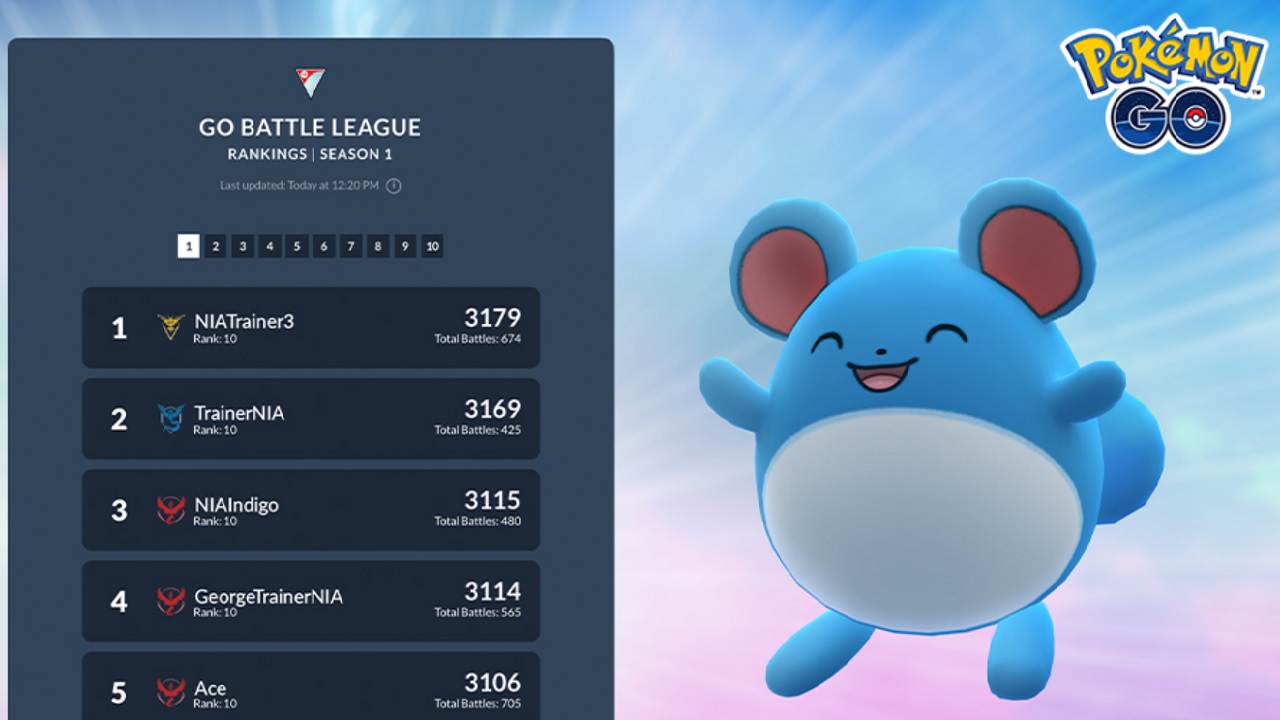 Pokemon GO is more than just collecting pokemon. Sure, that’s a major thing, but with the Battle League, there’s definitely Trainers that want to be the very best (like no one ever was). Until now, there was really no way to see who the very best ever was, but Niantic has officially added the Pokemon GO Battle League Leaderboards so Trainers can see where they stack up in the world.

We’re excited to announce that a #GOBattle League leaderboard is coming to Pokémon GO! Trainers will soon have the ability to see who has earned the right to claim that they are one of the best battlers in Pokémon GO. Will you be among the elite few? 🥊 https://t.co/9MB22peQ4d pic.twitter.com/RNfo5srT9x

Be sure to stay tuned to Shacknews for other Pokemon GO updates, including the recent ease of gift limits and bonus offers during the COVID-19 pandemic.