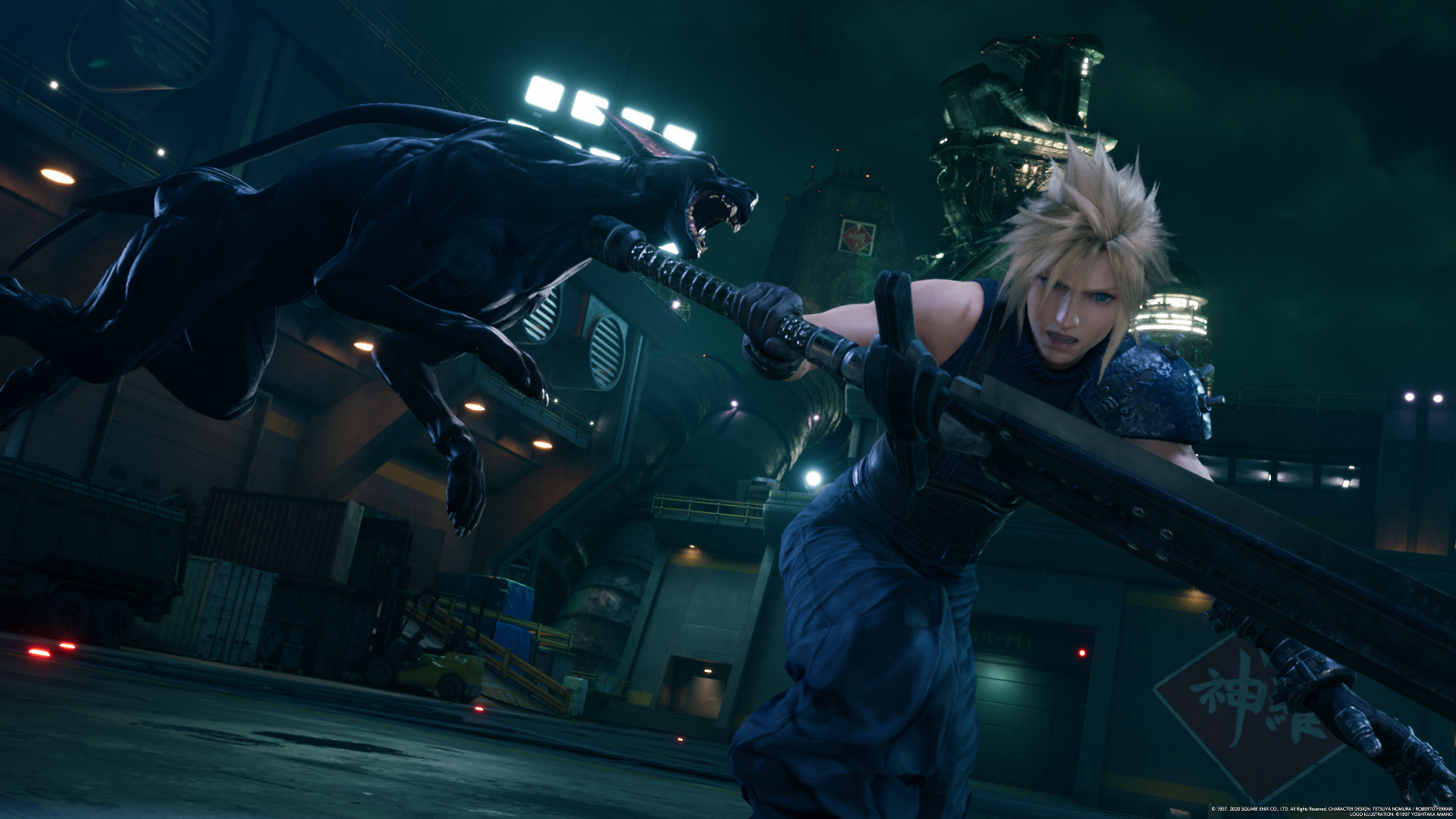 Does Final Fantasy 7 Remake have a hard difficulty?

Final Fantasy 7 Remake is finally here, bringing players back to the world of Midgar and the evil Shinra corporation. While excitement about the game is at an all-time high, many players have found themselves wondering ‘does Final Fantasy 7 Remake have a hard difficulty?’ Here’s what you need to know.

Does Final Fantasy 7 Remake have a hard difficulty?

The resounding answer here is a yes. Unfortunately, it’s going to take a little bit of work to unlock that particular difficulty mode. In fact, you’re going to need to complete the entire game at least one time before you can play on Hard difficulty.

While this development might be disappointing to some, the game does change exponentially when playing through on Normal and then moving up to the hard difficulty mode. Where you can heal your character’s health and MP back up to full with potions and items in Normal and Classic modes, you’ll actually need to rely on benches and beds to refresh your health and MP when playing through on the harder difficulty setting.

This adds a nice new challenge to the atmosphere of the game and helps to differentiate things a bit. You’ll also find that things like Manifests – which grant you additional Skill Points (or SP for short) – are more important as they will unlock access to more Sub-Cores for your different weapons.

Sure, it might be disappointing to know that you’ll need to play through all of Final Fantasy 7 Remake to unlock Hard mode, but it is something worth unlocking – especially if you’re someone that wants to play the game multiple times to experience all that it has to offer. There are definitely reasons to replay FF7R, as you can unlock different dresses and things like that in particular instances of the story.

Now that you know how to unlock hard difficulty, head back over to our Final Fantasy 7 Remake guide for even more handy information.