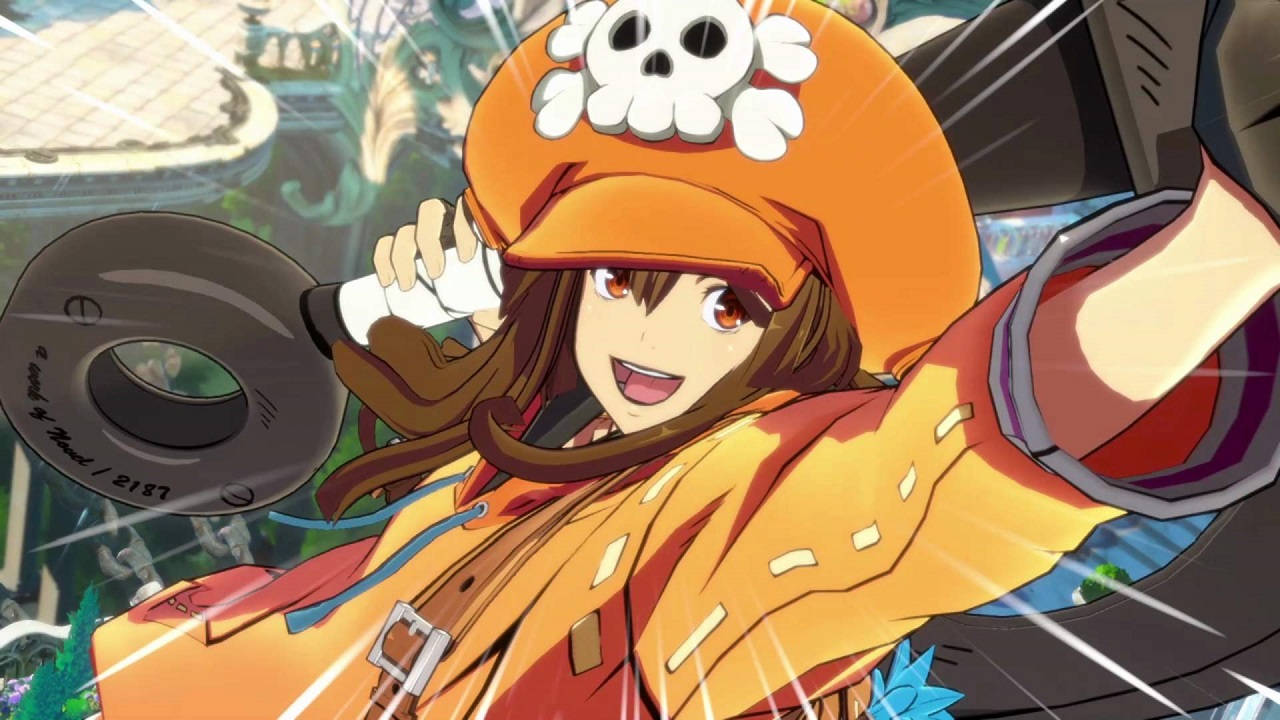 Guilty Gear Strive on track for late 2020, Bandai Namco to publish in some regions

Arc System Works’ latest opus, Guilty Gear Strive is easily one of the most anticipated games left in this year. A much-awaited continuation of the masterfully designed and gorgeous Guilty Gear series, it will hopefully bring players another fighting masterpiece. According to Arc System Works, the game is still on track to launch in 2020, and to help out with matters, they’ve teamed with Bandai Namco once again to publish in some regions in Asia and Europe.

Bandai Namco shared the update on Guilty Gear Strive’s launch date and publishing with Arc System Works in a press release on April 9, 2020, as reported by Destructoid. According to the release, Bandai Namco announced they’d be teaming with Arc System Works to publish Guilty Gear Strive in European and Asian regions excluding South Korea and Japan. They also confirmed that Guilty Gear Strive is still slated for a late 2020 launch, meaning the game is still pretty much on track from its original reporting and may even completely miss issues with the current COVID-19 pandemic which has closed the Japanese ratings board CERO till May 2020.

Arc System Works and Bandai Namco are no strange bedfellows. The two have been working together on a number of great projects including Dragon Ball FighterZ for a while now, and apparently the matter of Bandai Namco publishing came up in a talk between Guilty Gear Director Daisuke Ishiwatari and TEKKEN director Katsuhiro Harada. Safe to say that for the time being, it looks like Guilty Gear Strive is safe to blow our minds sometime this year as expected.

Of course, we’re looking forward to the upcoming Guilty Gear Strive closed beta coming on April 16, 2020 as well. Signups have closed, but if you’ve gotten in there, then invitations should be going out shortly on April 12. Read more about why we're so interested in Guilty Gear Strive in our 52 most anticipated games of 2020 list!