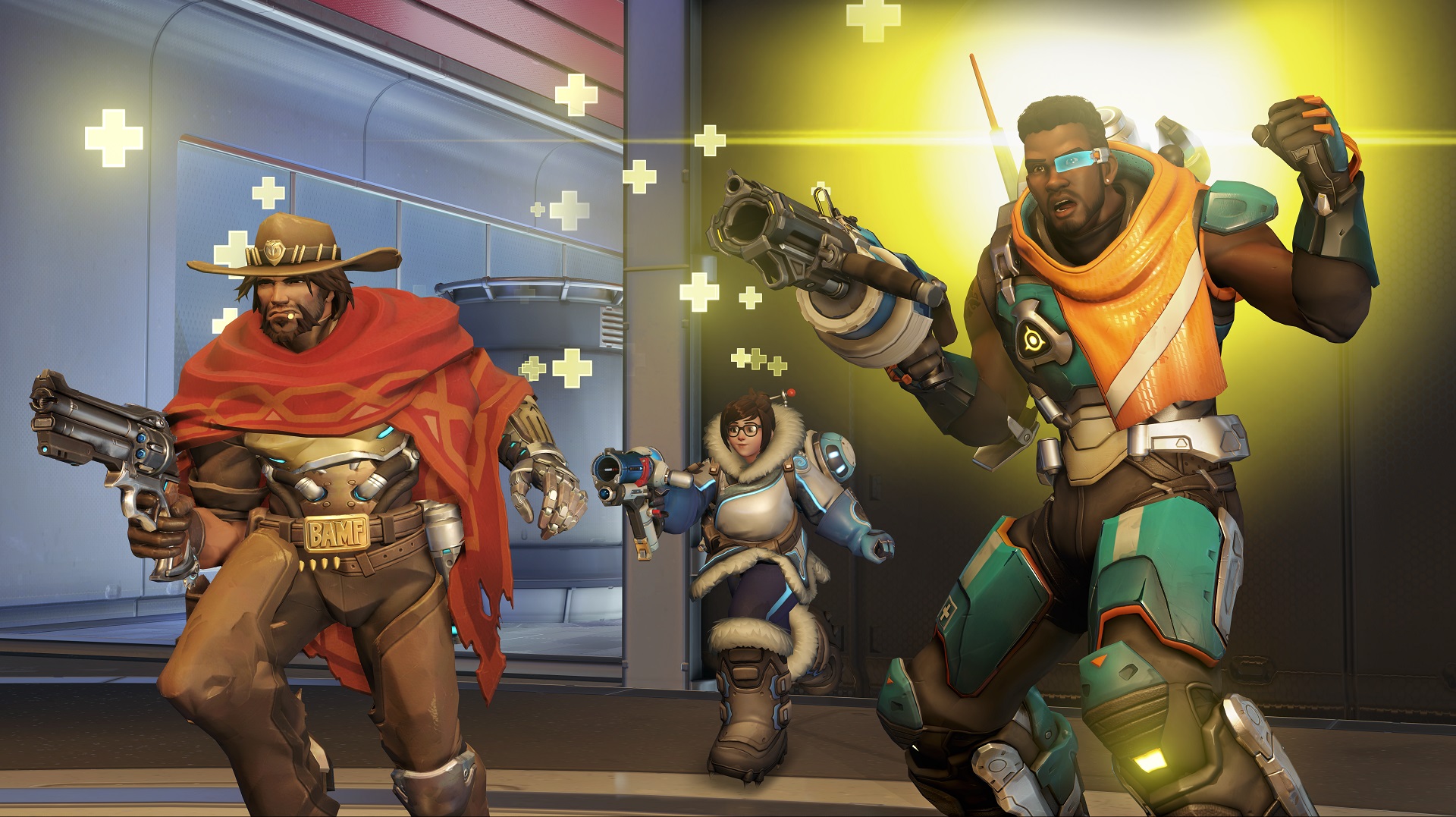 Overwatch's various issues regarding competitive balance has been one of Blizzard's key focuses throughout 2020. One of the ways that the publisher has sought to address this is through the concept of Hero Pools. After giving those a trial run, Blizzard has determined that the current system isn't perfect and will now look to sync the Hero Pools between Overwatch's Competitive Play mode and the Overwatch League.

The Hero Pool changes are set to take effect on April 13. They're largely meant to clear up any confusion created by Blizzard by unifying the Hero Pools across the board between what players find in-game and what they find when they turn on the Overwatch League. Blizzard will monitor hero play rates throughout a given week and use that data to determine which Tank, which two DPS, and which Support character will be rotated out for the week. No character will be removed two weeks in a row.

That's not all. Blizzard also hoped to shake up competitive play through the implementation of Map Pools, however the publisher admits that this hasn't worked out. Citing a desire for a simplified competitive experience, Map Pools are being retired from Competitive Play mode. All maps will be eligible for play with the exception of Paris and Horizon Lunar Colony, with the latter two maps set to undergo reworks in the weeks ahead.

We'll continue to monitor any further changes to Overwatch and its competitive element. For more, check out the Overwatch website.