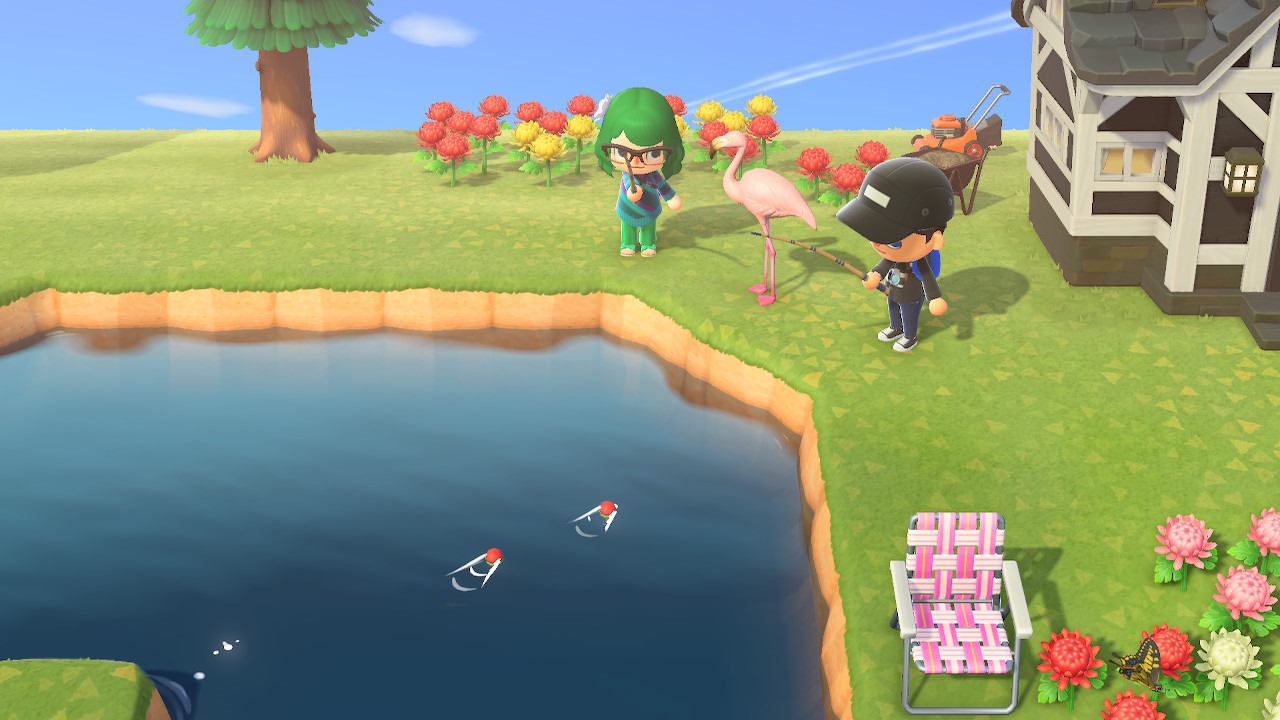 How to catch the Stringfish - Animal Crossing: New Horizons

The Stringfish has been one of the most sought-after fish in Animal Crossing: New Horizons. The fish is set to leave the game at the end of March, and it won’t be available until much later in the year. In this guide, we’ll touch on the best places to fish for the Stringfish, so that you can increase your chances of reeling in this big fish.

How to catch the Stringfish - Animal Crossing: New Horizons

The Stringfish is just one of around 80 different species of fish available to catch and collect in Animal Crossing: New Horizons. Like most of the fish available, the Stringfish can only be caught at certain times of the day and within certain times of the year. We’ve broken down a lot of this information in our all fish guide, which details all of the different species, their preferred time of the day and year.

If you’re looking to catch the Stringfish, you’ll be able to do so between 4 p.m to 9 a.m each day. You’ll also only find this fish around during the months of December – March if your island is in the Northern Hemisphere or June – September for those in the Southern Hemisphere.

If you’re in the correct time and months, then you can catch the Stringfish by casting your rod and reel up in the rivers on the high cliffs. These are the highest points that you have available on your island – and the places that each of your rivers begin in. Some have mentioned being able to get the Stringfish on the medium cliffs, but we haven't been able to catch one there yet. If you’ve already unlocked terraforming and changed up your island some, you might have deleted these rivers. If so, go ahead and terraform some more and remake them, as you’re going to need them.

Unfortunately, since the Stringfish is a rare fish, the possibility of catching it can vary quite a bit. Many users have expressed a lot of success in feeding bait into the river until you get the largest shadow of fish available. This can often yield a Stringfish, though many have also reported that they only keep catching other fish instead. Just keep up the work and be sure to make lots of Fish Bait if you’re having trouble finding fish to catch.

Now that you know how to catch the Stringfish, you should be equipped with everything you need to know to catch this tricky fish before it disappears for a few months. Get out there and good luck. Be sure to head back over to our Animal Crossing: New Horizons guide for even more handy info.