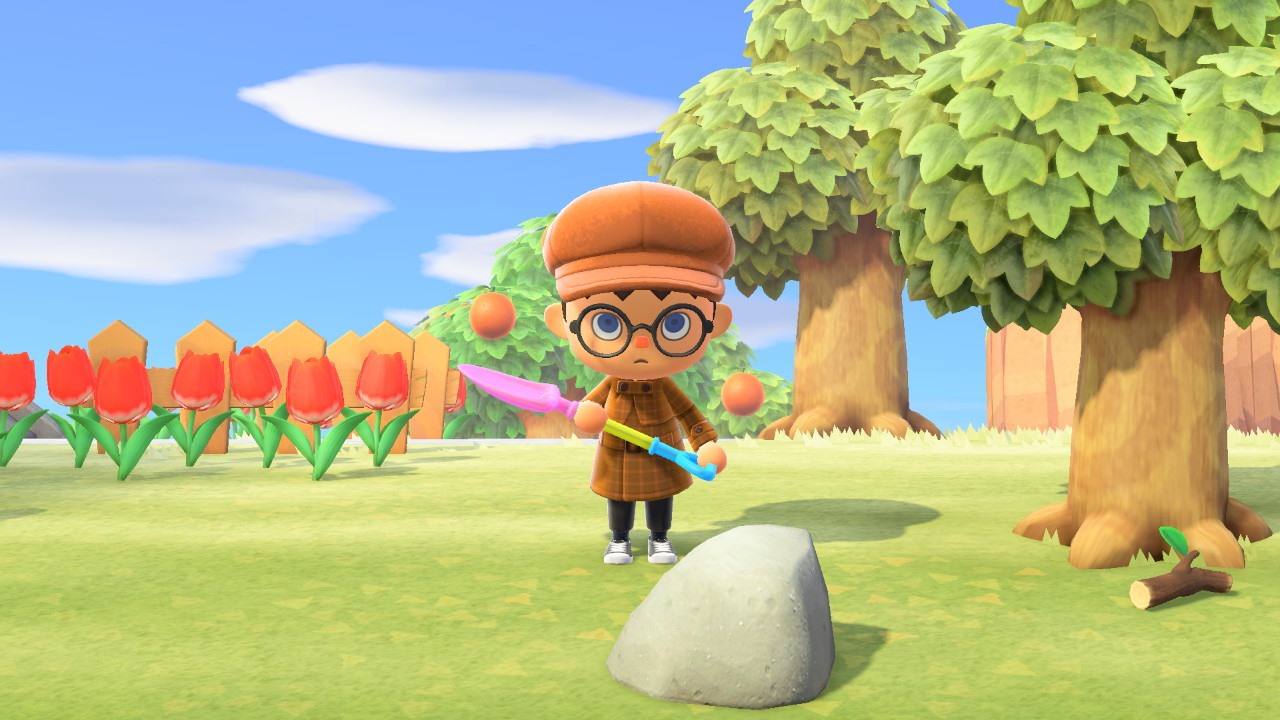 When you first get started in Animal Crossing: New Horizons, you’re going to find that several things situated around your island aren’t to your liking – including some trees and rocks. While it’s possible to chop down trees, some players have found themselves wondering “can you move rocks in Animal Crossing: New Horizons?” Well, we’ve got the answer.

The short answer is yes. You can move rocks in Animal Crossing: New Horizons. In fact, you can move them as soon as you have a shovel in your inventory. However, moving rocks does work a bit differently than you might think, and as such, it’s important to understand the process.

Rocks are a very useful item in Animal Crossing: New Horizons. Not only do they reward you with precious resources like Iron Nuggets, Clay, and Stone, but you can also acquire Bells from some of the rocks that you hit around your island. Unfortunately, because these items are placed down by the game during your island’s creation, they can often end up in the way when you start designing your ideal village layout.

Don't want to wait for the rocks to return on their own? Learn how to time travel and skip forward a couple of days.

If you want to move rocks in New Horizons, then you’re going to need a shovel. Once you have your shovel, go ahead and find yourself a tree and gather up some fruit of your choice. Players can eat up to ten pieces of fruit at a time. Why would you do this, you might ask. Well, because eating fruit gives your character super strength.

When you have eaten a piece of fruit, approach the rock that you want to move, pull out your shovel, and then whack the rock with it. The rock will explode into pieces, jetting out a couple of resources if you’re lucky. Again, you’re going to want to make sure you gather all that you can from it before following these instructions as this process will destroy the rock for a few days.

After you destroy a rock, it will randomly appear somewhere else on your island after a few days have passed, allowing you to farm materials from it once more.

Now that you know that you can move rocks, be sure to check out the rest of our Animal Crossing: New Horizons guide for even more great content.