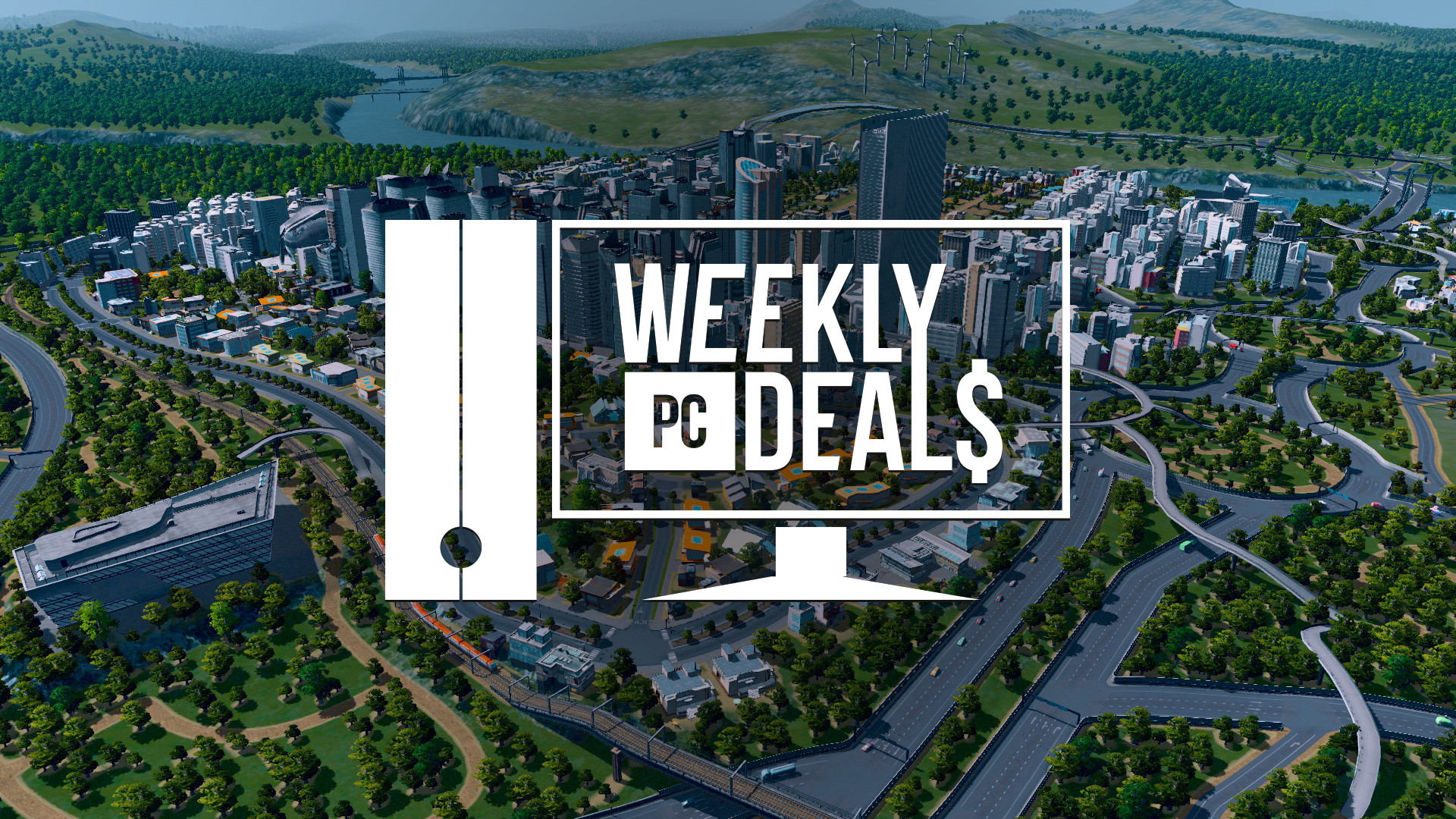 As much of the world continues to practice social isolation in an effort to help overcome a global pandemic, one of the main means of catharsis remains video games. But not everybody can afford to buy a lot of video games, which is why deals posts such as these are more critical than ever. And for developers and storefronts, they're recognizing that the time to offer free trials or weekends is now.

There are a lot of games free to try out right now. If you jump on Steam, you have almost a dozen games to choose from. Kerbal Space Program, Cities: Skylines, Insurgency: Sandstorm, Endless Legend, and everything from The Behemoth are among the games running free weekends right now. Drawful 2 is available to claim for absolutely free right now from Steam. Meanwhile, Ubisoft is offering up a free weekend for Tom Clancy's Ghost Recon Breakpoint, while also offering up Child of Light for free, period.

Elsewhere, the GOG.com Spring Sale continues, Green Man Gaming continues to add to their March Mayhem sale, and Humble continues adding game bundles to give you more games in bulk.

Or pay $1 or more for Simulacra and Diaries of a Spaceport Janitor. Pay more than the average $7.61 for Quadrilateral Cowboy and Yoku's Island Express. Pay $15 or more to also receive Yuppie Psycho, Owlboy, and SINNER: Sacrifice for Redemption. These activate on Steam.