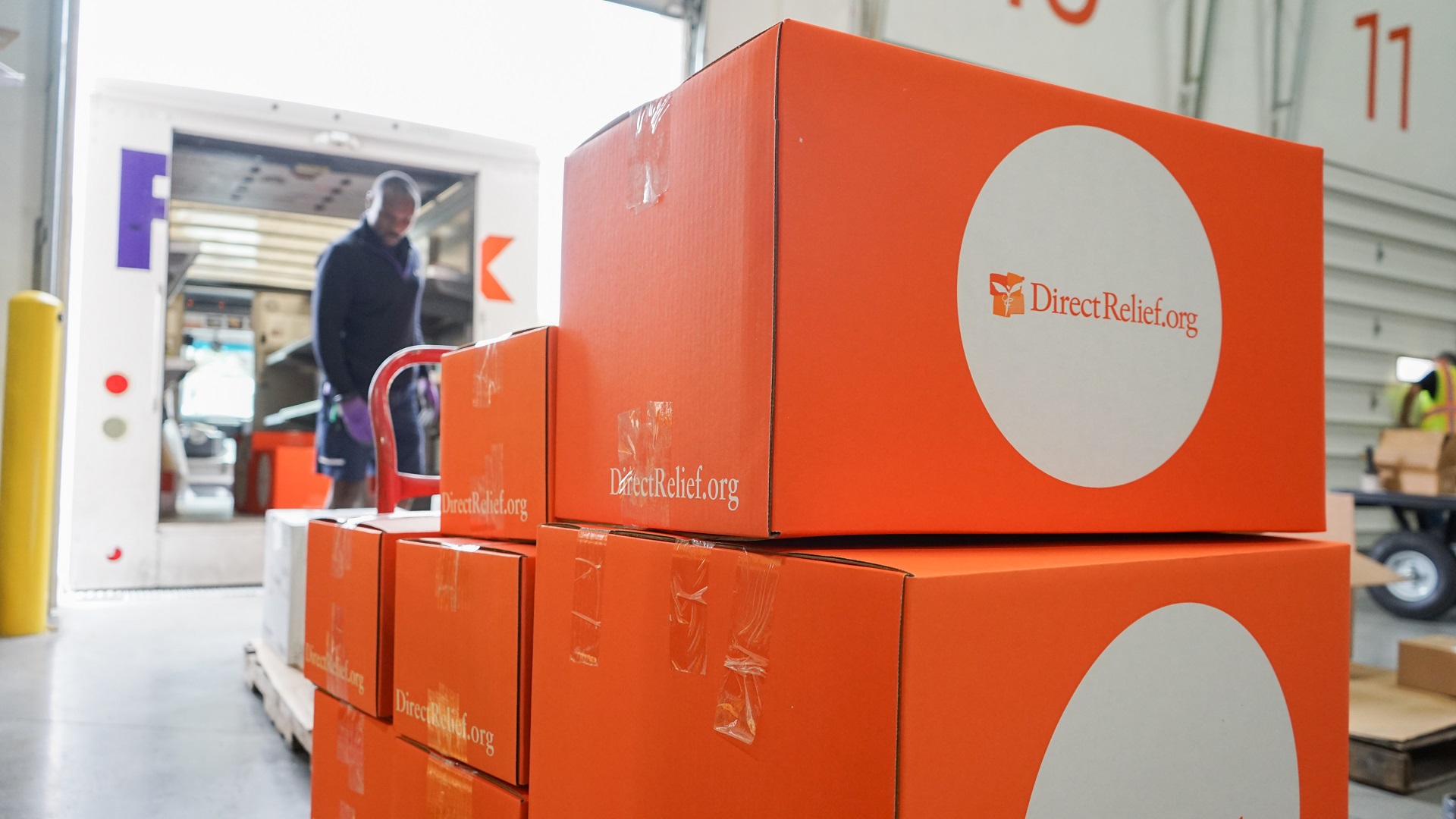 For the past decade, Games Done Quick has held two weeks of speedrunning events, raising money for charity. This year was supposed to be no different, but things have changed with the COVID-19 pandemic spreading across the world. Summer Games Done Quick was originally set to go down uninterrupted, but with the outbreak not slowing down, the event has now been postponed. However, GDQ has also announced that a third event, aimed at the coronavirus crisis, is now set to take place in April.

Corona Relief Done Quick (CRDQ) will be held entirely online and run for three days. It'll take place from April 17-19, with speedrunners raising funds for Direct Relief, a humanitarian aid organization whose mission is to improve the health and life of those affected by poverty and emergencies. As with all major GDQ events, people can donate directly through the Games Done Quick website. A schedule of featured games will be outlined in the weeks ahead.

As for Summer Games Done Quick, this will no longer take place at the end of June. The new dates for SGDQ are now August 16-23. The site will remain Bloomington, MN, assuming this crisis finally blows over by then. Registration for the event has been pushed back to June 7 and will remain open until July 20. This year's SGDQ will raise money for Doctors Without Borders.

All of the Games Done Quick action can be viewed live from the GDQ Twitch channel.