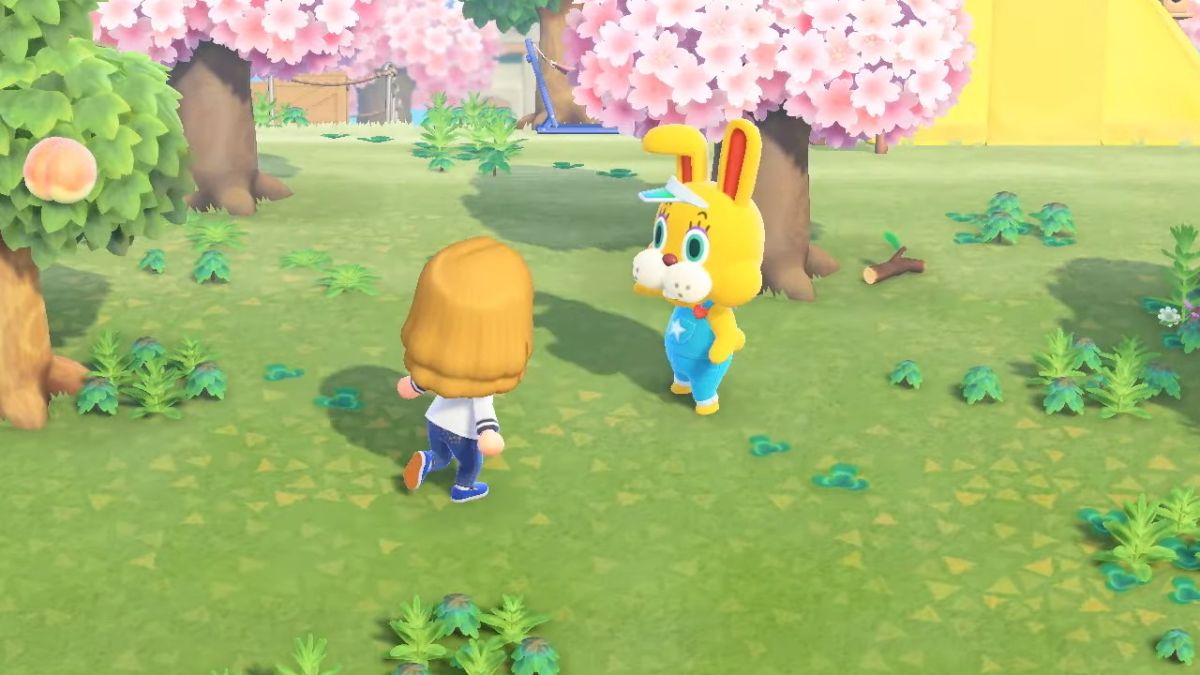 Having fun with Animal Crossing: New Horizons? Well, the game is set to kick off its first big event at the start of April, along with its first free update. Starting on April 1, 2020, players will be able to take part in Bunny Day by talking with Zipper when he visits your island. not only will you get to meet new characters, but you'll also be able to hunt down eggs and craft special egg-themed items for a limited time. The event will run from April 1-12, so make sure you hop in and enjoy it while it's here.

This isn’t the only free event set to make an appearance in Animal Crossing: New Horizons either. The game is also slated to receive another free update later on in April, which will help usher in new items and characters for players to meet up with and get to know.

Bunny Day will give players their first glimpse of how events work in New Horizons. Unlike previous entries in the series, the events will be completed tied to updates, allowing Nintendo better control of when players can actually access the content contained within them. This allows users to time travel in New Horizons as much as they want, without having to worry about spoiling all of the special items you can craft.

We’ll keep an eye out for more info on Bunny Day as we get closer to the start of April. So far, Animal Crossing: New Horizons has proven to be one of the best games of the year, and you can read more about it in our official New Horizons review. Enjoying your time with the game? Well, if you’re looking for more Animal Crossing content, then be sure to head back over to our main hub for even more goodies.