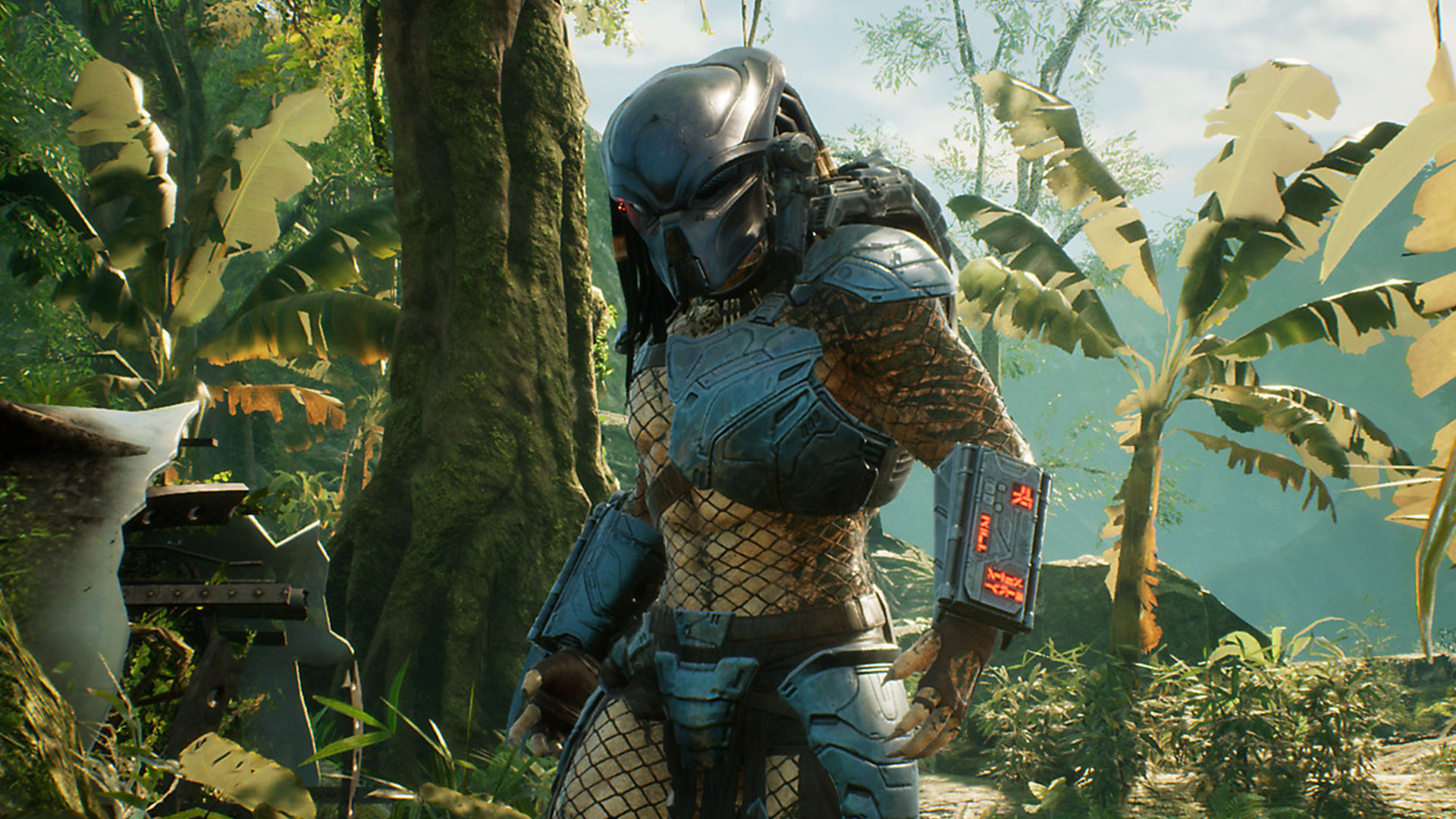 Try Predator: Hunting Grounds this weekend on PS4 and PC

What are you doing this weekend? Probably nothing, like the rest of the world. That means you have time to jump online and check out Predator: Hunting Grounds, which has a trial weekend starting up this weekend.

Predator: Hunting Grounds will be having its trial run from March 27 through March 29. That means while we're all stuck staying at home, you can try out the game if you're on PlayStation 4 or PC. All you need is a PlayStation Plus membership or an Epic Games Store membership.

You'll explore a massive map set in the South American mountains in Overgrowth, which shows off some claustrophobic angle foliage. You can choose to play as a member of the Fireteam or the Predator, and if you're on the Fireteam, you get to work to take down the Predator together.

There are four different classes you can choose from, but during the trial the game will focus on Assault, Scout, and Support options. The Predator is a different deal entirely. You have plenty of tools at your disposal to handle your business, which should make for some entertaining matches. Much like Friday the 13th: The Game or Dead by Daylight, the game's usage of asymmetrical multiplayer is

Ready to give it a try? Predator: Hunting Grounds is headed to PlayStation 4 and PC by way of the Epic Games Store with an official launch on April 24.