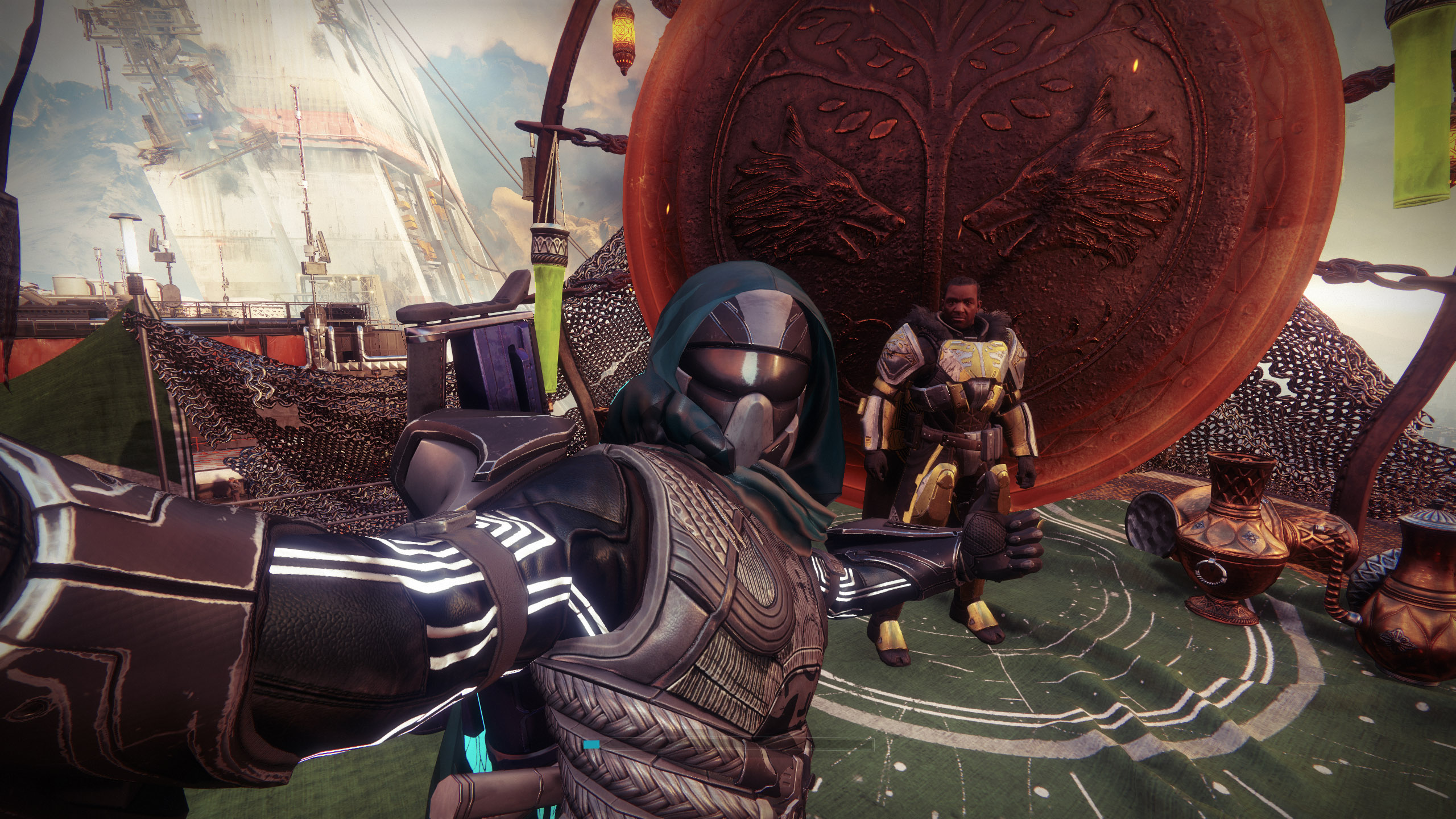 A new season is upon us, Guardians, and this week Bungie rolled out the first Iron Banner of Season 10. With this event comes a quest for Guardians to complete called Cast in Iron. This quest is several steps long and each quest step will award the player with Iron Banner gear. In this guide, we’ll give you the tools you need to complete this quest and make the most of your time in the Iron Banner.

The Cast in Iron quest will be several steps long, requiring players to complete tasks in each phase in order to move on to the next. Each time players complete a quest step they’ll be given a piece of Iron Banner gear. This gear will include mod slots for Season 10, making this armor useful in the Season of the Worthy.

Note: For quest steps that require final blows with specific weapons, like 25 final blows with a Hand Cannon, progress cannot be earned before you reach that step of the quest. Do not bother trying to get ahead of this step by using the required weapons before you are asked to.

This quest step is simple in that it requires Guardians to complete tasks that generally require team play in the Iron Banner. Capture zones, defeat opponents, and get defeats with your super ability. You will need more super kills as the quest moves on, so focus on that right from the beginning to get a head start.

This is where things go off the rails just a bit, requiring Guardians to get final blows with a Hand Cannon, which has nothing to do with winning an Iron Banner match. You’d be wise to focus on capturing zones through the entire quest.

Another one where Guardians get to play their way, so long as their way involves using the weapon they are instructed to use. Hopefully you’ve continued to focus on zones, because capturing those is a theme, as it usually is.

Get ready to be blasted by Fusion Rifles for the next week, because players need to score final blows with them to complete this quest step. My weapon of choice here is Jotunn, but you use whatever works best for you.

Note: You will unlock Point of the Stag, the Iron Banner Ritual Weapon for Season 10: Season of the Worthy. You can equip this Bow and use it to complete this step of the quest.

If you’ve been planning ahead, you should be pretty much done at this point. Get your final blows with Bows and you’ll be done with the Iron Banner for this week, assuming you aren’t grinding more than one character, or have a couple matches left to knock off. I finished the quest and four bounties in exactly 15 Iron Banner matches, so it's paced fairly well for average players.

Head back to the Tower and turn in the quest to finish up. You should have also completed the four weekly bounties for the Iron Banner, which we’ll talk about in more detail now.

Note: Do not turn in your Iron Banner bounties until you have either reached a base Power of 1,000, or you cannot earn more Powerful drops this week. This is because Iron Banner bounties drop Pinnacle gear, which is the highest dropping Powerful gear you can get in the game. Maximize your haul here by not turning in the bounties until you have maxed your Power for the week. You also want to complete the Cast in Iron quest before turning in bounties, as each quest step unlocks a new piece of armor. Unless you've unlocked the armor through the quest, it will not drop from a bounty.

Oath of the Pack

The key here is that the opponents must be defeated with the help of at least one Guardian. If you straight murder someone with no help, that won’t count.

This is a progress bounty that requires you to complete matches to move the needle from 0 percent to 100 percent. Wins will grant you more progress than losses, but this should be doable as you complete the quest.

An Arsenal of Tricks

This one is tricky. It requires you to defeat opponents with any ability, with bonus progress for supers and by defeating opponents with higher Power. Now, in past seasons the trick here was to lower your Power below that of most Guardians so that when you defeated them with your super ability, it counted for a lot more. Guardians rocking out over 990 Power should drastically lower their power via their gear.

This one is like the last, confirming that you need to lower your Power level a bit for the best results. You only need final blows, but you get more progress for killing Guardians who have higher Power. Put on your ugliest gear and go to work, Guardian.

Now that you know how to complete the Cast in Iron quest for the Season 10 Iron Banner in Destiny 2, and you’ve completed all your bounties, head to our Destiny 2 strategy guide for more help.