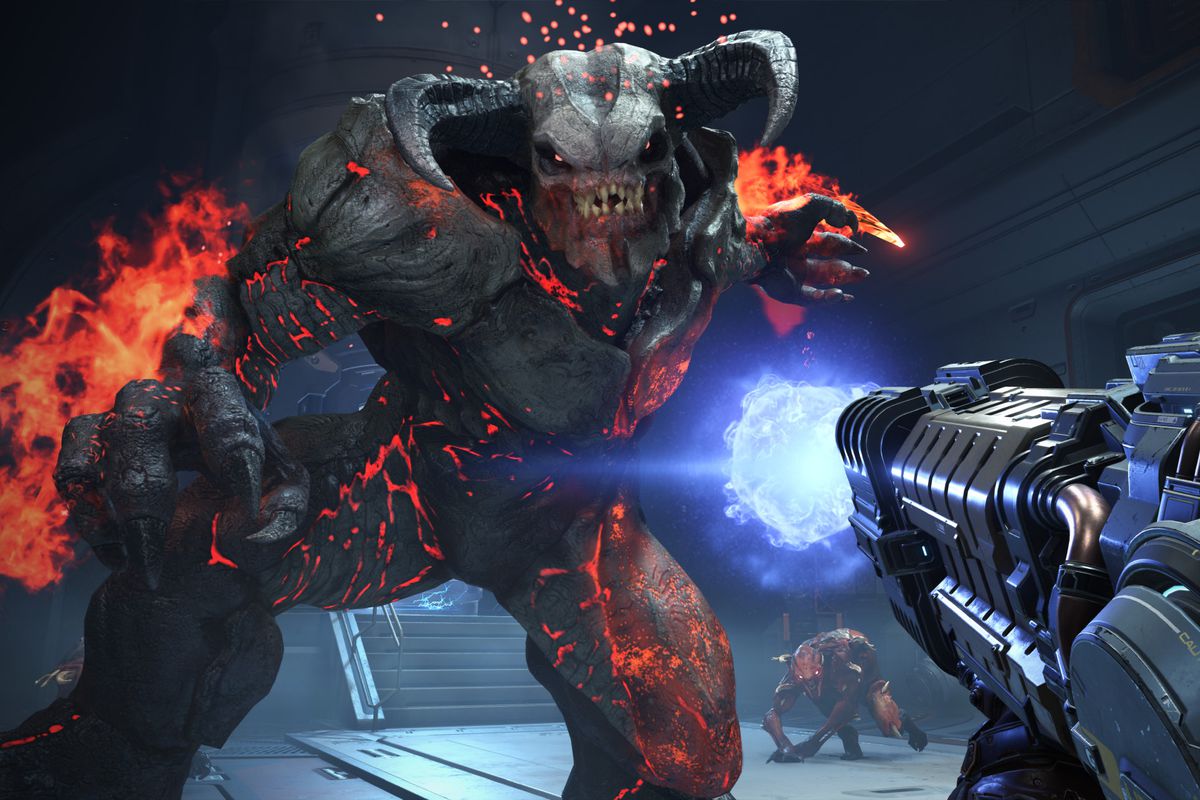 Doom Eternal peaks at over concurrent 100,000 players on Steam

Doom Eternal has been enjoying a solid run ever since it debuted on Friday, which shouldn't come as a surprise to anyone.

After it debuted, the series managed to break into Steam's top 10 concurrent players listing, eventually culminating in a peak at 104,891 players at one point over the weekend.

To put things in perspective, that's twice Doom 2016's highest concurrent players, which means it's trumped the performance of the original game thus far. Doom Eternal, however, is not exclusive to Steam. That means the numbers presented are even more impressive, considering the fact that it's available on other platforms. So what does that mean? Well, essentially, people are loving them some Doom Eternal, no matter the platform, apparently. They can't wait to rip and tear.

Our own Josh Hawkins reviewed the game for Shacknews, and awarded it an 8 out of 10.

"As a whole, Doom Eternal is a solid game, and a great sequel. Unfortunately, it never goes beyond the scope that Doom 2016 set. While there are new mechanics and weapons, it just doesn’t offer that same sense of freshness that the reboot did. Platforming – while a strong addition to many parts of the game’s exploration – often feels heavy handed and forced. Some encounters require you to time dashes and jumps together.

How have you been enjoying Doom Eternal? Be sure to let us know in the comments below.